Are we ready for a world without Karl? | Inquirer Lifestyle ❮ ❯ 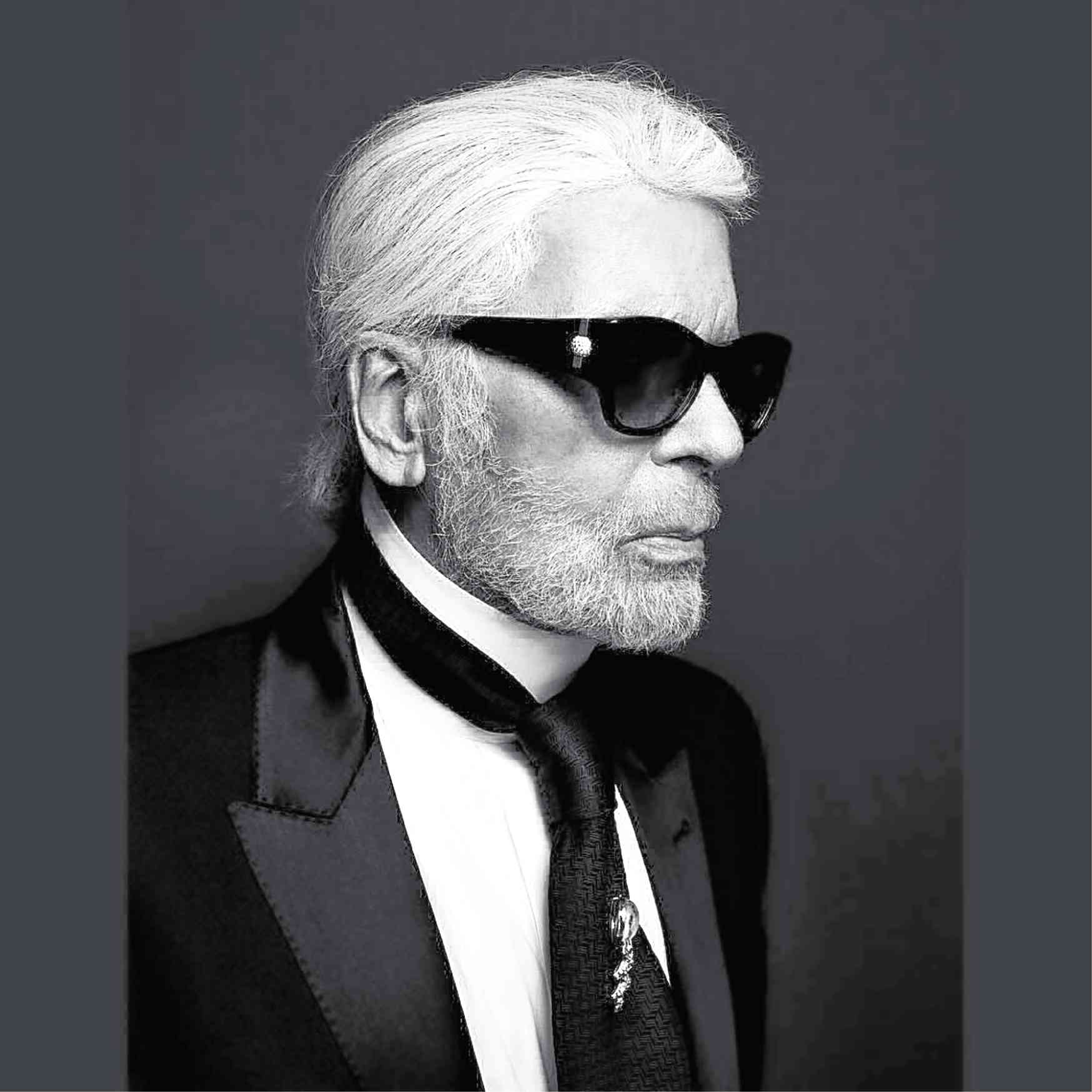 Lagerfeld: “What I despisemost are flip flops.”

Are we ready for a world without Karl?

I stayed up until 3 a.m. Wednesday, when it was announced that Karl Lagerfeld passed away at 85, leaving behind a 60-year fashion career. Every other Instagram post was a photo of him. Publications worldwide were quick to put together summaries of what he did for fashion as the man at the helm of Chanel, Fendi, and his namesake brand.

It’s hard to think of anyone with even just a casual interest in fashion who hasn’t been influenced by Lagerfeld. This is the man who said, “What I despise most are flip flops,” after all.

He enjoyed so much success as a designer and as a human, was at times controversial with offensive remarks. All together, it’s why it felt that the entire fashion world would unravel without Lagerfeld.

There are only a few deaths of people you’ve never met that can keep you up at night, messaging your friends and colleagues. At 11:39 p.m., I asked Basic Movement’s Esme Palaganas, how she felt about the news. After a series of keyboard smashes on both sides, Palaganas told me, “Karl is the only person in the big fashion houses who still personally sketches all his designs. That says a lot. I’ve been doing research for school about the different aspects and moving parts of Philippine fashion industry.”

Palaganas pointed out how Lagerfeld’s demise leads us to ask the biggest questions fashion has ever faced. “Slowly we’ve been saying goodbye to heads of fashion houses, the forever revolving fashion musical chairs: digitalization, hype culture, drop culture—what does that mean? Is couture still going to be relevant without an iconic figure behind the brand? What is the fashion culture going to be in the sense of creating fashion products? In the age of the internet, what does creativity mean now?”

In the way you can’t say anything at a funeral, I couldn’t say anything to Palaganas. The past few years, we’ve seen various heritage brands blatantly adopt a more social media-friendly persona. Chanel remained truly relevant.

Stylist Maita Baello said, “Karl Lagerfeld was a strong force in the fashion world. More than an icon, he was a pillar and a creative genius… Chanel and Fendi prove to be the most awaited shows and collection every season.”

Lagerfeld was the cool kid in school who sat left of center in class that no one felt worthy to talk to, but was whom everyone talked about at the party. Who do we talk about now that Lagerfeld’s gone?

I tried to look for some sort of comfort after this. But I only found more of what we’re going to miss.

“Lagerfeld leaves behind an extraordinary legacy as one of the greatest designers of our time. He is one of the best creative directors of the 21st century. A true genius. He’s hard to replace,” Proudrace creative director Rik Rasos said. “I feel so sad for Choupette,” Lagerfeld’s cat.

Rasos pointed out how Chanel and Fendi are legacy brands with a “distinct identity.” Chanel has named Virginie Viard, who’s worked for Lagerfeld for 30 years, starting out as an intern. WWD calls it a logical move as popular designers tend to be obsessed with leaving their own mark on the brands they helm. Lagerfeld never asked, “What would Karl do?” for Chanel, but “What would Coco do?”

Fendi, as of press time, has yet to name Lagerfeld’s successor.

As if going through the stages of a personal loss, I just had to confirm the news when I woke up.

In the morning, I spoke to Gabbie Sarenas about how Lagerfeld affected her as a designer. “He has, and always will be, an inspiration not only in terms of creativity but in terms of work ethic,” she said. “He was never afraid to speak out his ideas, always forward but classic thinking, dedicated with a dream-like vision. As a designer, it shows how he was never afraid to speak his mind.”

She added, “The world will be ready for a life without Karl. He will never be dead because of the tremendous impact he has on fashion and beyond.” –CONTRIBUTED