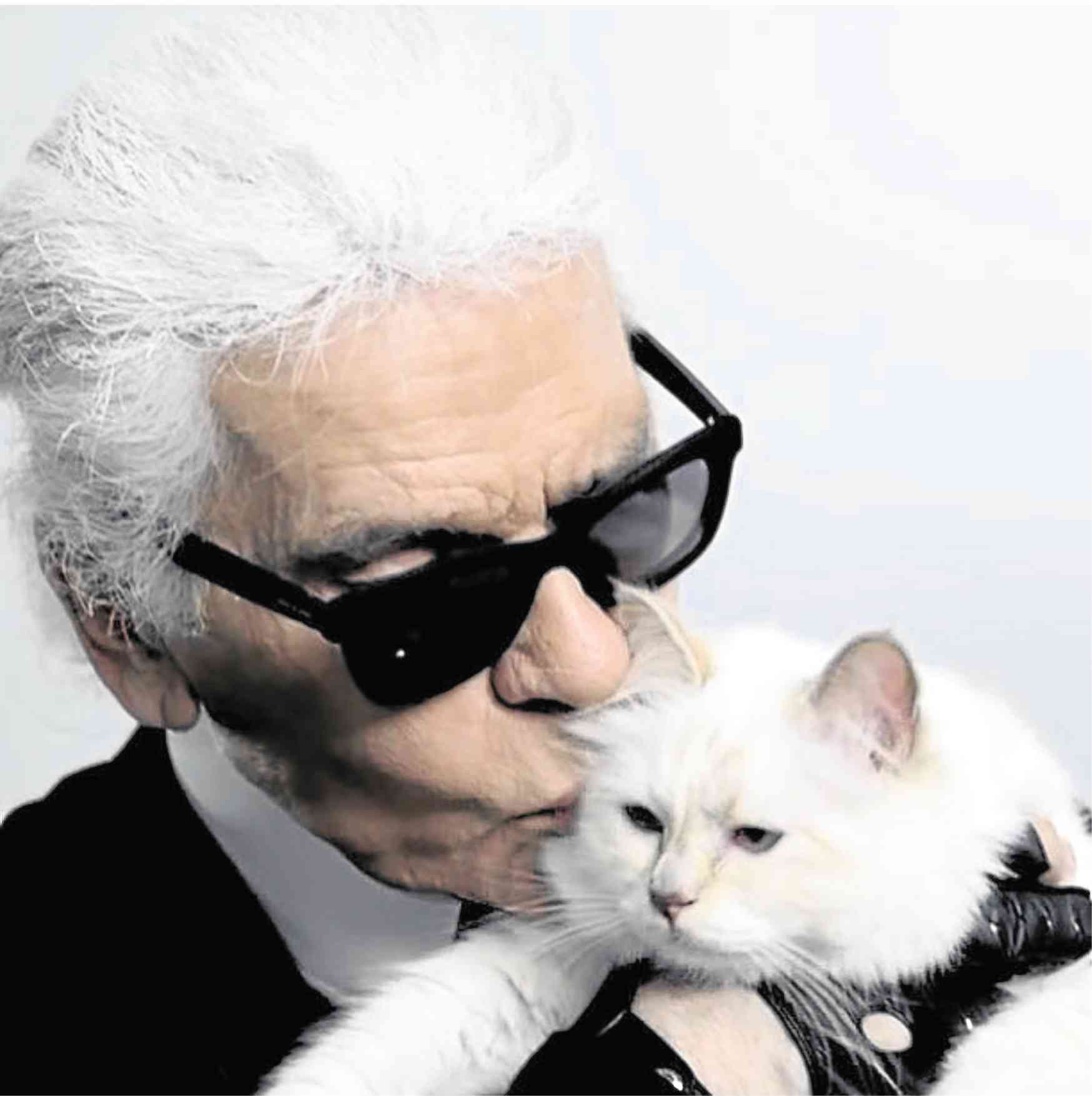 A cat, already a millionaire in her own right, could inherit the estimated $200-million fortune of her late famous human.

Karl Lagerfeld’s fluffy white Birman, Choupette, is the presumed heiress of his vast wealth, following his death Tuesday in Paris, at 85. The Chanel designer said as much in an interview last year with the French magazine Numero—“Don’t worry, there is enough for everyone,” he had said.

But while all that is speculation for now, it shouldn’t be surprising, given Choupette’s gilded and pampered life with Lagerfeld, who employed two maids, a bodyguard and a private veterinarian for his beloved pet. Choupette traveled on a private jet and mingled with her human’s famous friends—all these documented in her own Instagram account, where she has 254,000 followers.

(Choupette wrote in her Instagram @ChoupettesDiary: “Thank you everyone for your words of condolence. With a once cold but now simply broken heart, I am going into mourning. I pray that your kind words and well-wishes will help me to put my best paw forward in my future without Daddy @KarlLagerfeld & as my own woman.”)

Choupette shot to fame seven years ago when she was “abducted” by Lagerfeld from her former owner, a male model-friend of the designer. Choupette was left in the care of Lagerfeld’s staff while the model was traveling. The designer fell in love with the feline and kept her.

But Choupette was no freeloader; she earned her keep. She made her own sizable fortune, estimated at $3 million, doing ads with Lagerfeld for a Japanese cosmetics company and a German car.

She’s also the subject of a book, “Choupette: The Private Life of a High-flying Cat,” in which she’s photographed in the arms of supermodels Linda Evangelista and Laetitia Casta. Her likeness has been made into various merchandise that has sold for thousands of dollars.

Choupette follows a line of pampered four-legged creatures bequeathed with wealth by their departed humans.

The late British designer Alexander McQueen left $65,000 of his $21 million fortune to his dogs. Real estate mogul Leona Helmsley left $12 million for the care of her eight-year-old Maltese. Gunther III, a German shepherd, was heir to his German countess owner’s $80 million fortune following her death in 1991.

It remains to be seen, however, if Choupette would unseat another feline, Blackie, as the world’s wealthiest cat. Blackie inherited his British art dealer owner’s $12.5 million estate in 1988.