J.K. Rowling’s Cormoran Strike is a detective with a sense of wonder | Inquirer Lifestyle ❮ ❯ 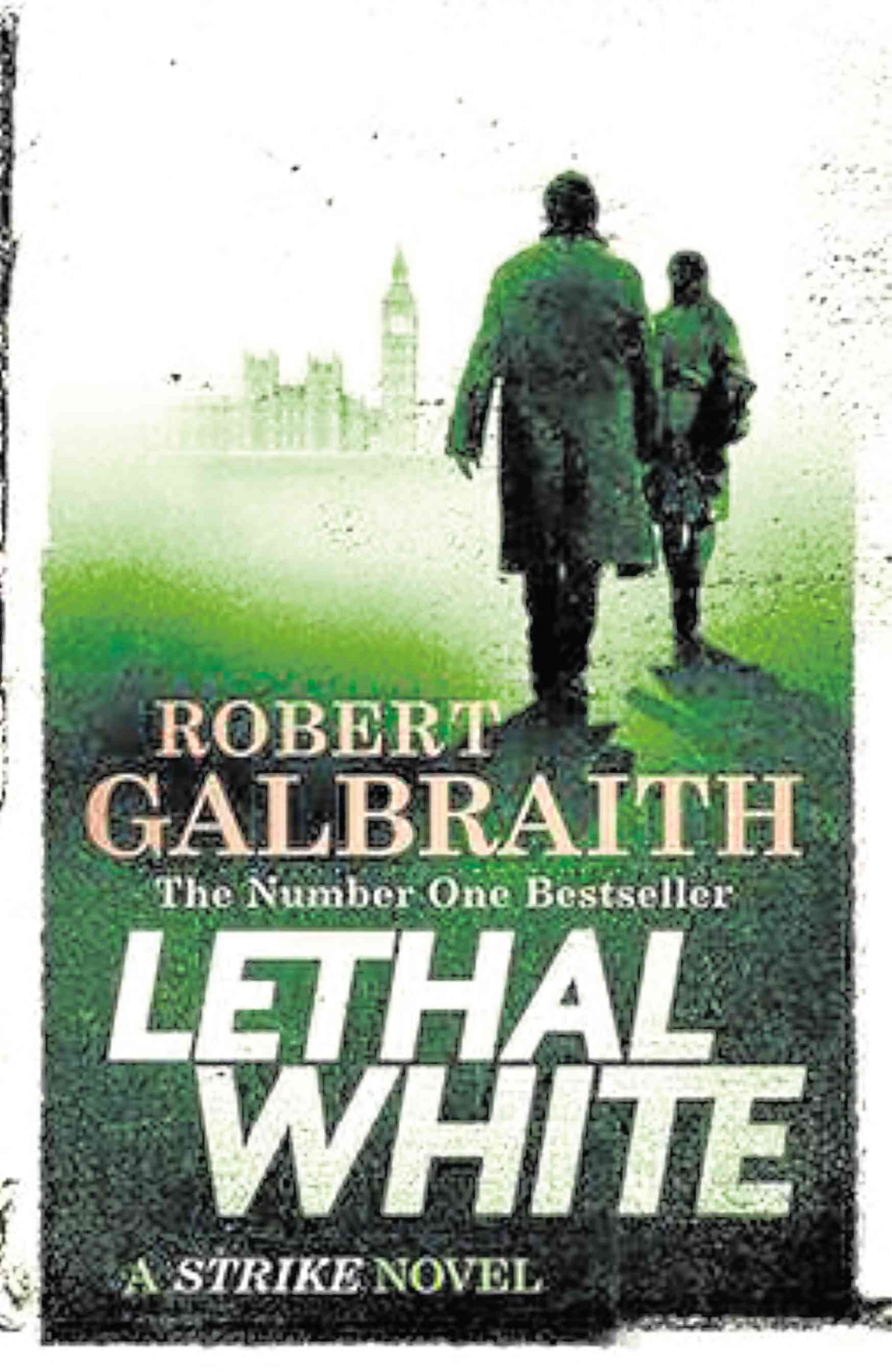 J.K. Rowling’s Cormoran Strike is a detective with a sense of wonder 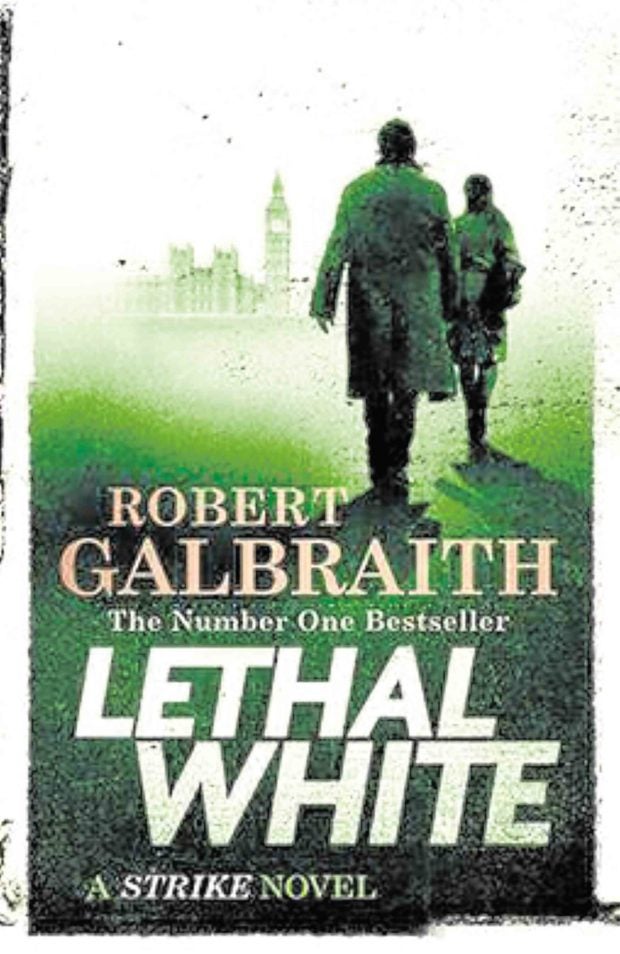 If there is one thing we know J.K. Rowling can do extremely well, it is creating great characters. Her iconic creation, Harry Potter, is a shy orphan who has a lightning-bolt scar on his forehead and is destined to be the wizard to save the world from the evil Lord Voldemort. Other characters Rowling created for the “Harry Potter” books—the Mudblood genius Hermione Granger or the Death Eater progeny Draco Malfoy—are flawed but fantastic characters with great names.

Same can be said of private investigator Cormoran Strike— yes, great name, too. The unwanted son of a faded rock star and a groupie, Strike was a dedicated military investigator when a roadside bomb cost him his leg. The gruff, heavy-drinking Strike instead turned into London’s best private detective. He meets his match when his temporary secretary, Robin Ellacott, turns out to be a fearless if somewhat recklessly intuitive investigator. She also sparks something in the heart of the otherwise commitment-phobic Strike.

Strike’s creation almost necessitates hiring a private eye of your own. After publishing “Harry Potter and the Deathly Hallows” in 2007, Rowling was determined to do something completely different. Her following book, 2012’s “The Casual Vacancy,” was domestic drama that sold well but received lukewarm critical response.

Rowling then worked on something even more different. She created a new character, a private investigator named Cormoran Strike, and published “The Cuckoo’s Calling” in 2013. But Rowling published it under a pseudonym, Robert Galbraith, even coming up with a fictional backstory of Galbraith being a former investigator who now turned writer. The book was reviewed very well even if it sold a relatively miniscule amount compared to the “Harry Potter” books. That, too, changed after Rowling was revealed—against her wishes—as Galbraith and the book became a bestseller, as did the two subsequent books, 2014’s “The Silkworm” and 2015’s “Career of Evil.” In 2017, the BBC began airing a similarly acclaimed TV mini-series based on the books called “Strike,” with Tom Burke as Strike and Holliday Granger as secretary Robin Ellacott.

After solving the murder of a model, the disappearance of a loathed novelist and the identity of the Shacklewell Ripper, Strike finds himself more famous then ever but faces Robin’s marriage to Matthew, a yuppie who hates Strike.

Things progress quickly from there, as Strike is surprised in his office by Billy Knight, a seemingly insane man who claims to have watched a child suffocated to death in his own childhood and wants Strike to find the truth. Strike is hired by a government official to look into someone attempting to blackmail him. This leads into the most complicated (“Lethal White” is the longest Strike novel so far) case so far.

The case is fascinating if quite dense. But the big story here is how Robin has been promoted to equal partner and dives enthusiastically back into undercover work. While Robin had always been a very part of the books, “Lethal White” sees her literally become Strike’s equal, as she shares the same amount of pages. Her troubled marriage and struggles with PTSD from surviving the Shacklewell Ripper’s attack are compelling reading.

Rowling has continued to craft the Strike novels with care and complexity; she clearly loves the characters, and it shows. “Lethal White” is her most ambitious novel yet, and she applies her trademark inventiveness in a genre that usually cages creators.

Successful fictional detectives are wonderful literary things. Agatha Christie’s Hercule Poirot is a good example, with Raymond Carver’s Philip Marlowe and Michael Connelly’s Harry Bosch as prime exemplars as well. But the trope codifier is Arthur Conan Doyle’s Sherlock Holmes—and Dr. John Watson. Rowling’s Strike and Robin are very modern versions of this kind of character, but with an effective will-they-won’t-they uncertainty thrown in. It makes them a very reader-friendly property in a field full of older, venerable detectives. It is how J.K. Rowling has used her “Harry Potter” sense of wonder on murder mysteries that makes “Lethal White” stand out.