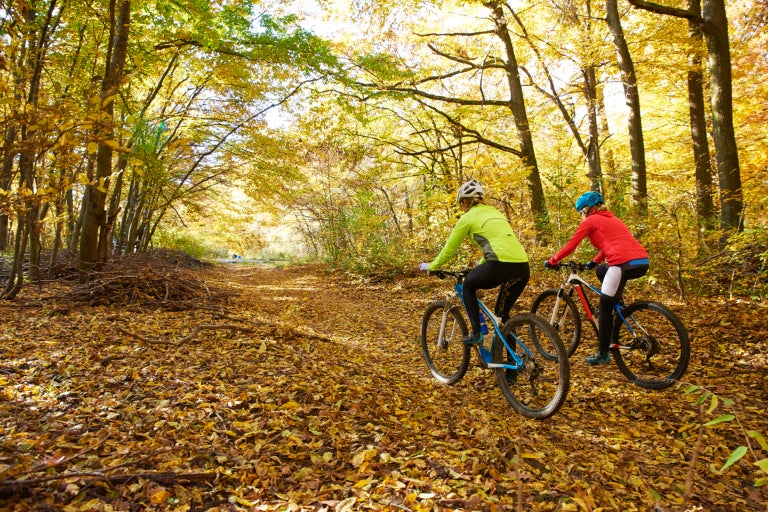 A 6,400-kilometer bike trail planned for the United States will traverse 12 states and allow cyclists to undertake a cross-country trek through park and mountain trails, away from hostile car traffic.

Though details of the full route will be released this spring, the 6,437-kilometer (4,000 miles) trail is now more than half complete.

More than three decades in the making, the Great American Rail-Trail will stretch across the country from Washington state to Washington DC for the use of both cyclists and hikers alike.

It is estimated that the paths will serve more than 50 million people within 80 kilometers (50 miles) of the route.

The trails will be separate from car traffic, connecting rail-trails, greenways and other multi-use paths along the way.

“As we embark on the journey to complete the Great American Rail-Trail, we embark on the single greatest trail project in the history of the U.S.,” said Keith Laughlin, president of Rails-to-Trails Conservancy, the group behind the project. “One that comes with an important legacy of unity, ambition and access to the outdoors for the nation. One that represents an opportunity to do something big for America.”

The project is years away from completion, but the group revealed 12 gateway trails that are part of the network including the Cowboy Recreation and Nature Trail in Nebraska, and the Palouse to Cascades States Park Trail in Washington. JB