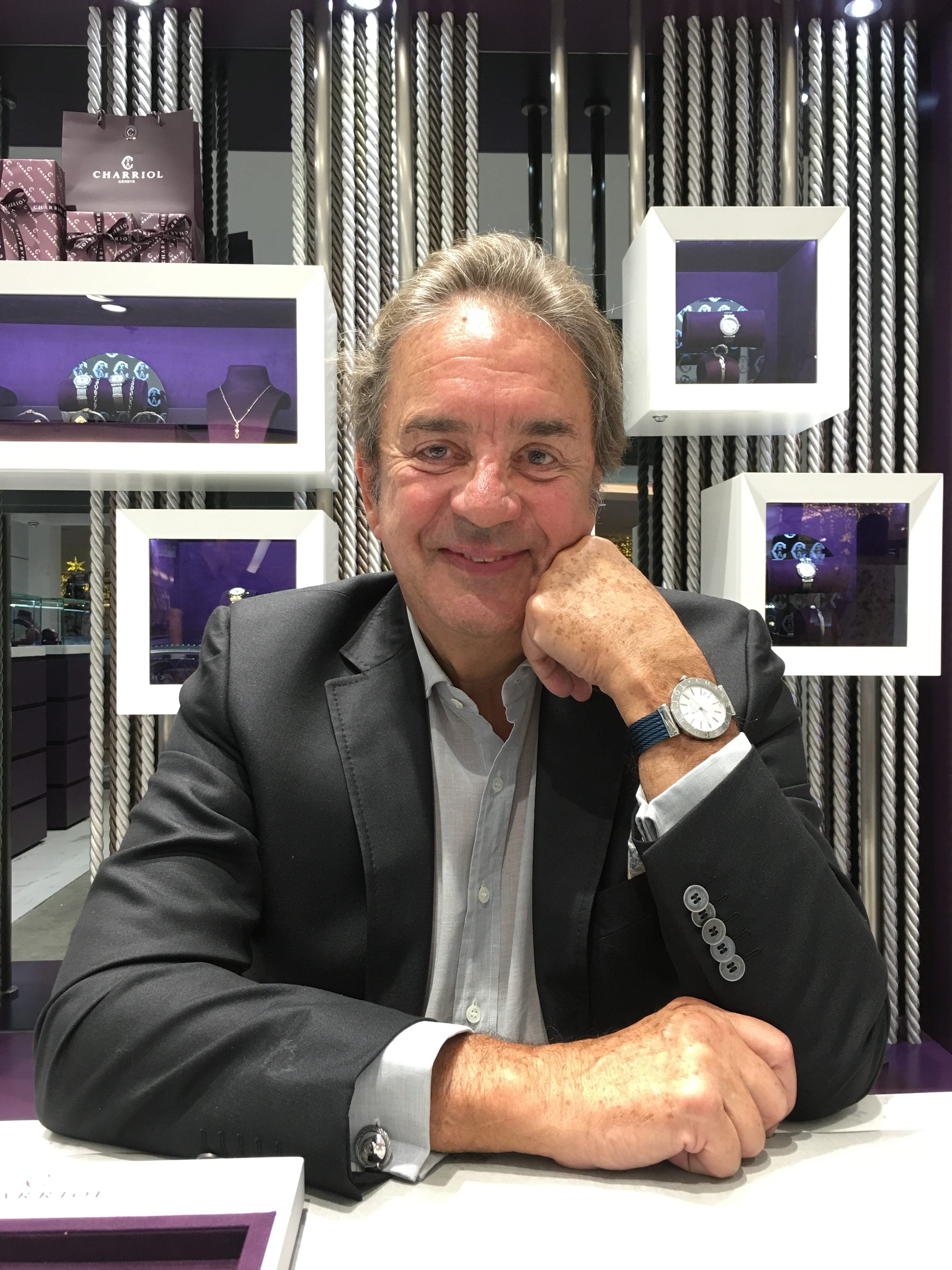 Philippe Charriol, founder of the luxury watch and jewelry brand Charriol, was killed in an accident in a race track in southeast France on Wednesday, according to an AFP report.

An avid racer, Charriol, 77, succumbed to injuries, the report said.

Charriol, who founded his namesake brand in 1983, was a frequent visitor in the Philippines since 1972, when he was the top regional executive of another luxury brand, Cartier.

The Frenchman forged a deep friendship with the Tantoco family of Rustan’s and SSI Group, which has been Charriol’s longtime retail partner in the Philippines.

In a solicited text message to Lifestyle editor Thelma San Juan, Rustan’s chair Zenaida Tantoco said, “My family and I are so sad. And with the Rustan’s and SSI family, many of whom have worked with him through the years, we mourn his passing and extend our condolences to his kin in this hour of bereavement.

“He was a very good, close personal friend and my heart mourns deeply his passing. The Charriol brand has been a top seller in the Philippines all these years.”

Charriol’s office had informed Tantoco that he would be flying to Manila in March and they agreed to have dinner.

In an interview in late 2017, he told Inquirer Lifestyle, “The Philippines is where there’s greatest recognition for the Charriol brand.” Back home in Paris, when he would meet random Filipinos, he’d often ask if they knew his brand. He was never disappointed with their response.

Charriol was always candid during interviews. Once he told us how, in the early years, he was often hassled by customs officials at the airport—on inspecting his briefcase, they would make suggestive comments on which jewelry pieces they wanted.

Charriol vacationed in Boracay at least once a year, and had also taken a liking to Pangulasian in Palawan. “The asset of this country is the charm of its people,” he told us.

While his children Coralie and Alexandre had joined him in the family business, Charriol remained an active force in the company.

“I still love to travel,” he said. “My hobby is still racing cars. And I’m still very good at it. I try to give that youthful spirit to Charriol.”