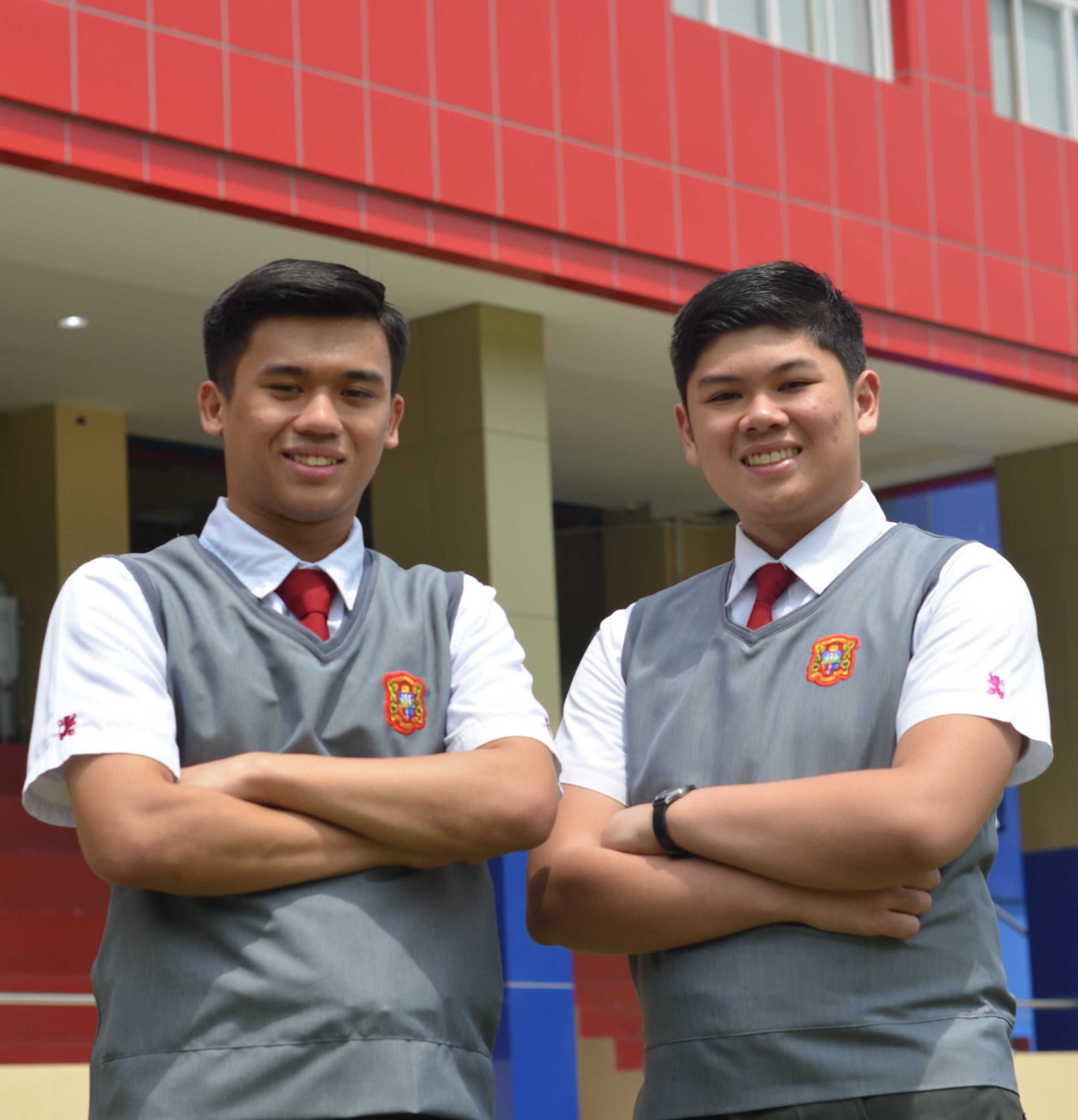 Powerful ideas spark change. But they don’t come at a moment’s notice—even the best ideas need dynamic people to bring them to life.

Such is the case of a movement called OneSHS, an initiative and advocacy of the senior high school department of San Beda College Alabang.

OneSHS is the brainchild of Johann Oscar Coscolluela and Kenan Clark Gawaran, president and vice president, respectively, of the school’s central student government.

OneSHS was formed as a response to the increasingly apolitical and divided senior high school students.

“We asked ourselves, ‘What if we had an advocacy?’ because the student body was not in solidarity when we got elected,” Coscolluela said. “We wanted to show them what leaders are capable of.”

Gawaran added: “It spread through Twitter. We had no idea that our fellow students would overwhelmingly support us.”

He explained that “OneSHS is about achieving the Bedan vision of living up to our core values that include excellence, community and service.”

OneSHS hopes to give a voice to high school students on issues concerning the country.

Coscolluela and Gawaran said they encouraged fellow students to be assertive in expressing themselves.

The two student leaders admitted facing challenges as they pushed for the establishment of OneSHS. There was opposition, miscommunication, and even loss of motivation.

But they persevered until their dream of a more open and united school became a reality.

Today, San Beda Alabang’s senior high school students are more vocal and confident in expressing their opinions on things and issues that concern them.

“Let us remember who we are, not just in our comfort zones but in society,” Gawaran said. “We have the necessary ideals to change the status quo.”

They hope that all students in the Philippines become the citizens that the country needs, “students who need to act like they are the present, rather than just the future. We need to remember that we are always more powerful when we act together.” —CONTRIBUTED