Cocktails for ‘Game of Thrones’ fans 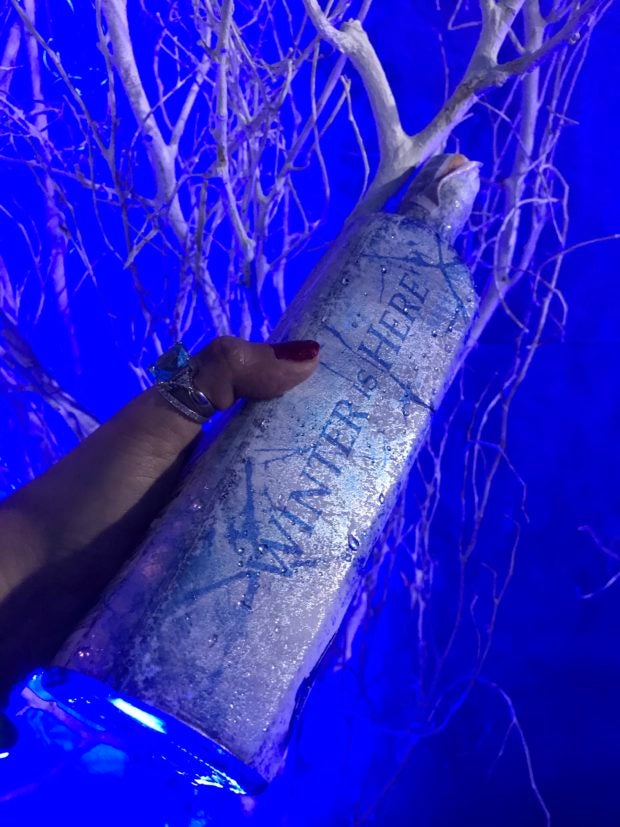 It’s a few weeks before “The Game of Thrones” finale season in April. Till then, we can wait it out by having cocktails inspired by the medieval fantasy drama which featured booze in all seven seasons.

Naming a liquor after the frosty undead may sound odd, but it is literally a cool choice for the premium Scotch whisky brand locally distributed by Diageo Philippines.

The White Walkers have magical powers such as freezing stuff and reanimating the dead to be their slaves; the White Walker bottle has a secret message that can only be seen after it’s been frozen: “Winter Is Here.”

Actor Nico Bolzico introduced the White Walker, created by whiskey specialist George Harper: “It is best served directly from the freezer at 1.5 degrees, which is also ideal for our weather.” 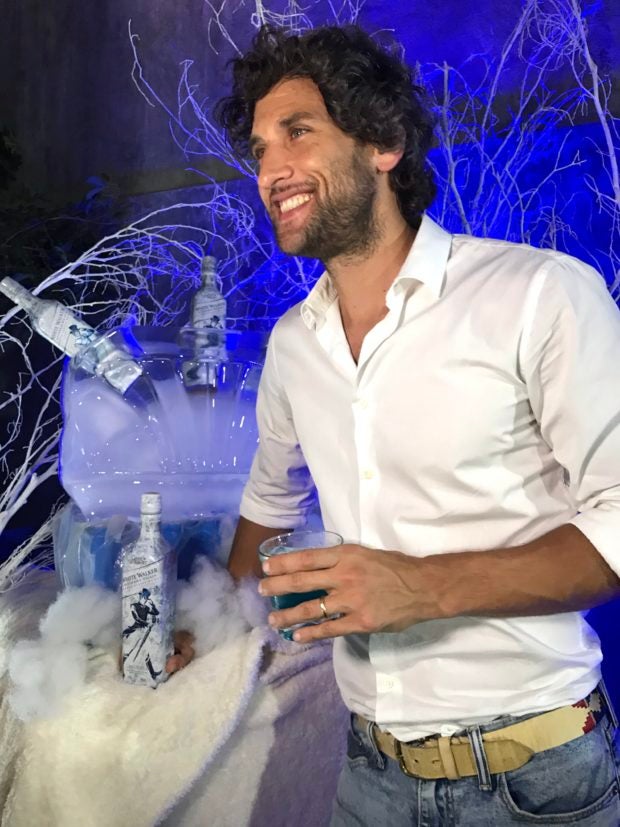 ABV bar’s Lester Ligon—who ranked sixth in the 2018  Diageo World Class bartending competition in Berlin—created two cocktails for your next “GOT” viewing party. We bet the Night King and his army of Wights would also like to, well, chill. 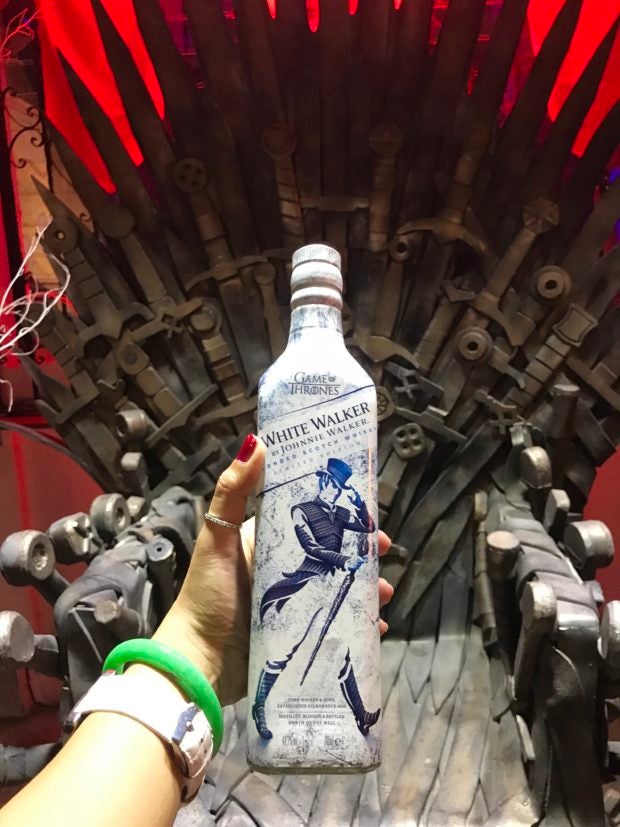 1 part each, or according to taste

1 part each, or according to taste

Mix everything in a cocktail shaker. Serve with ice. Mason jar or any drinkware with lid can be used, too.

Jameson blended Irish whiskey is triple-distilled and aged in oak casks for at least four years, giving the drink its signature smoothness, and spicy sherry flavor. Here’s a drink we want to offer to Ser Davos Seaworth, played by Irish actor Liam Cunningham.

Selvarey White Rum might be clear, but it is full-bodied and rich. It’s a bit earthy, with notes of milk chocolate, sugar and butter that came from aging in bourbon casks. We’d like to serve this to Lady Sansa Stark, please. Shake for 5-10 seconds in a cocktail shaker (or mason jar). Strain into a chilled, cocktail coupe. Garnish with a grapefruit slice or cherry.

We all have a friend who doesn’t drink aka the designated driver. A mocktail ensures that everyone goes home safely, like Brienne of Tarth whose job has always been to protect. This tall Old Orchard drink is for her.