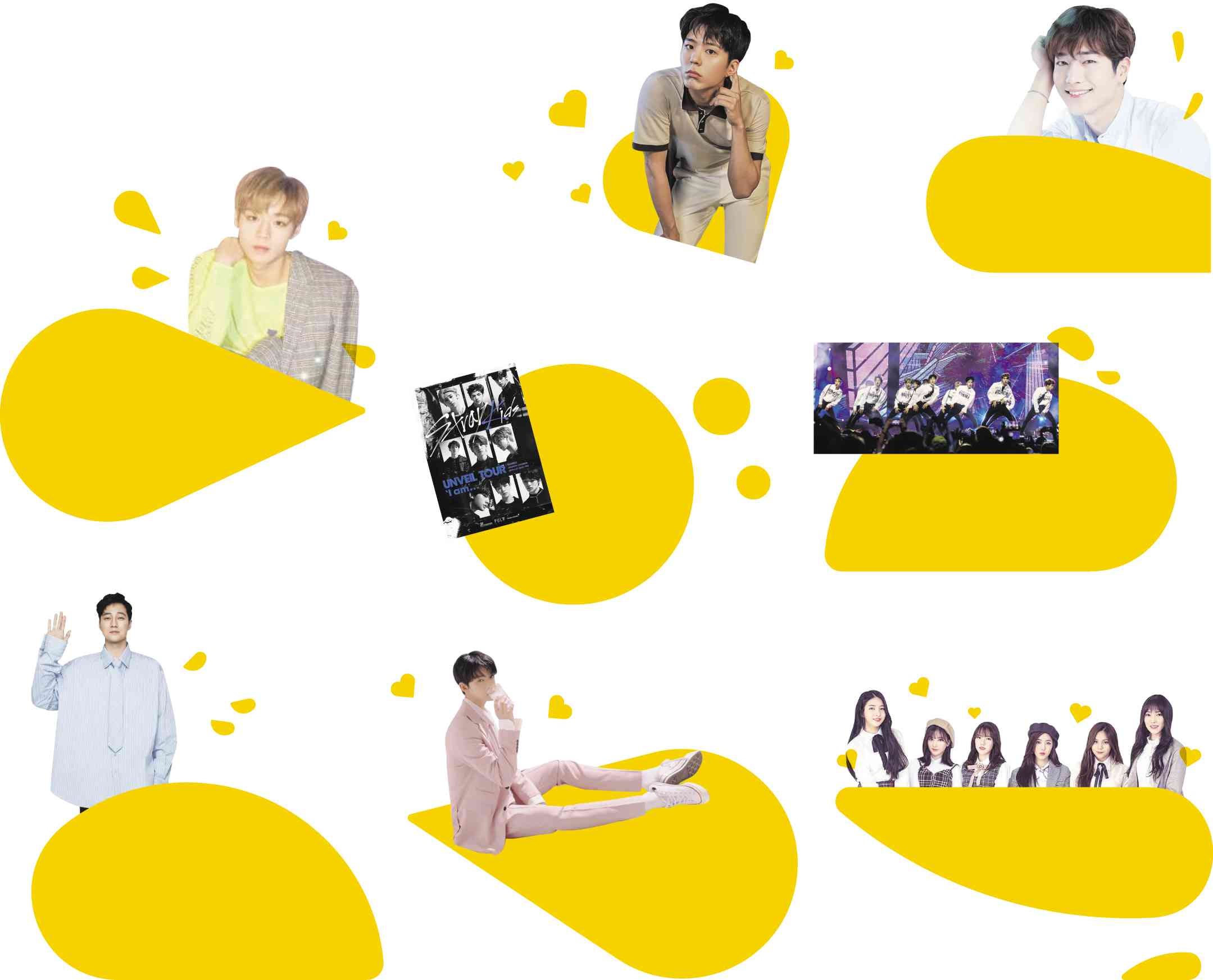 Your Super calendar for PH K-pop and K-drama events

Fans of K-pop and K-dramas have a full schedule ahead of them and the first quarter of the year is not even done.

Mark your calendar and prepare your wallet, people.

The fanmeet First Edition is Wanna One Park Ji-hoon’s first trip to Manila as a solo artist since his group’s contract expired last year. Ji-hoon is currently with Maroo Entertainment.

He is the sub vocal, rapper and face of Wanna One.  He was a consistent contender for the top spot of the reality show “Produce 101.” He first garnered his fanbase after his scene-stealing wink during the debut of the song “Naya na.”

Actor So Ji-sub starred in dramas like “My Secret Terrius,” “Oh, My Venus” and “Master’s Sun.” The fanmeet Hello, Manila is the last leg of his Asian tour.

Blossom Entertainment dropped the dates for Park Bo-gum’s tour last Thursday and the Bo-gum magic started its effect.  Bo-gum is loved for the roles he played in “Love in the Moonlight,” “Reply 1988” and “Encounter.” The actor continues to charm fans because of his politeness and good manners.  Manila will be his last stop.

Rising K-pop rookie group Stray Kids is holding their first solo concert in the country. The nine-member group includes Bang Chan, Changbin, Felix, Lee Know, Hyungjin, Han,  I.N., Seungmin and Woojin. The group was created by JYP Entertainment.  Their songs include “My Pace,” Get Cool” and “I am You.”

C9 Entertainment announced the Asia Tour of Wanna One member Bae Jin-young last Thursday.  His tour, titled IM Young, will have its second stop in Manila.  The maknae (youngest) of the group  kicks off his tour in Seoul. 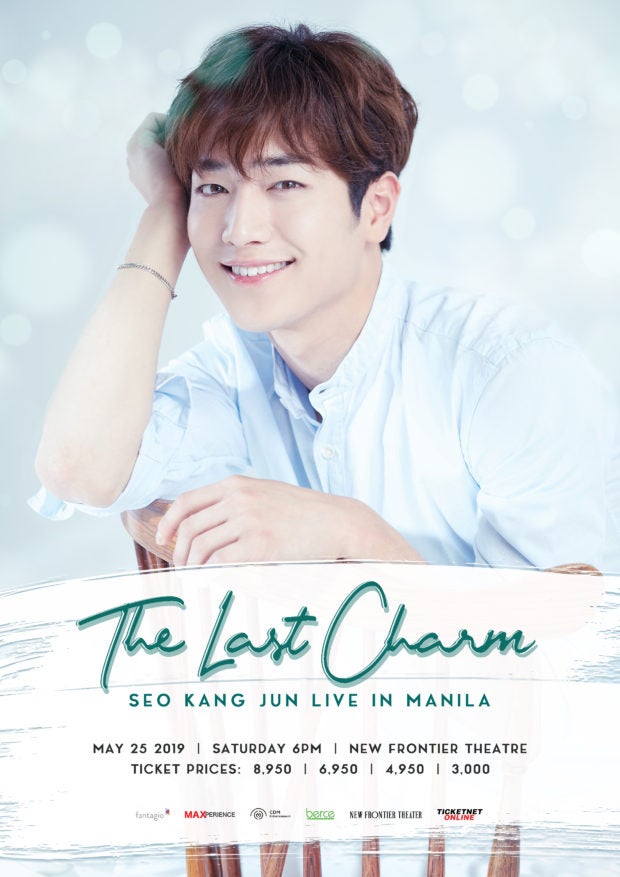 We expect to see dimples and charms in Seo Kang-jun’s fanmeet.  The actor starred in “Are you Human,” “Cheese in the Trap” and “Entourage”.  He is also part of Fantagio’s group, 5urprise.

Rookie group The Boyz is coming back to Manila for their first solo concert titled The Castle.  The 12-member group from Cre.ker Entertainment is composed of Sangyeon, Jacob, Younghoon, Hyunjae, Juyeon, Kevin, New, Q, Juhaknyeon, Hwall, Sunwoo and Eric.

Eunha, SinB, Sowon, Yerin, Yuju and Umiji of Gfriend is coming back to Manila for their Asian tour.  The group’s hits include “Sunrise, “Me Gustas Tu” and “Time for the Moon Night.”