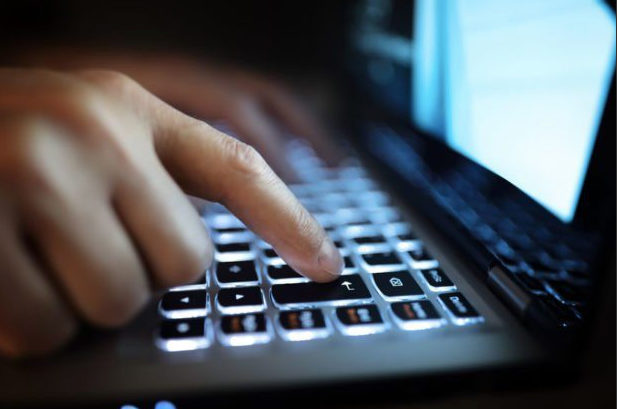 Japanese artist Keisuke Aiso, the man behind the “Momo” sculpture, has stepped forward, saying he threw away his creation after it “rotted away” and before it became part of a social media challenge debunked as a viral internet hoax.

The “Momo” sculpture has been embroiled in controversy as of late after it was used in a purported social media challenge where children and teenagers are made to complete dangerous tasks, including self-harm or even committing suicide.

Aiso felt “responsible” for the so-called harmful challenge, but has reassured children not to worry because “Momo” is dead, as per The Sun on March 3.

“It was rotten and I threw it away,” Aiso was quoted as saying. “The children can be reassured Momo is dead — she doesn’t exist and the curse is gone.”

The “Momo” sculpture, originally called Mother Bird, was built by Aiso in 2016 for The Vanilla Gallery in Tokyo, Japan. It was binned in 2018 after its material, made of rubber and natural oils, rotted away.

Aiso was inspired by a Japanese ghost story in creating Mother Bird. In the story, a lady dies in childbirth and becomes a bird woman to haunt the area where she died. At the time he created the sculpture, Aiso had every intention to scare people. He, however, found it unfortunate that it has been used to make young children hurt themselves.

“It was never meant to be used to make children harm themselves or cause any physical harm,” he said in the report.

Meanwhile, The Vanilla Gallery expressed its disappointment that Aiso’s work was used without his permission. Some artists at the gallery have also received death threats after the sculpture went viral, an outcome they found disturbing.

“We were really shocked when we found out that someone had taken this photo and used it in this way without his permission…” the gallery said. “It was never our intention for it to be used for this purpose.” Cody Cepeda/NVG