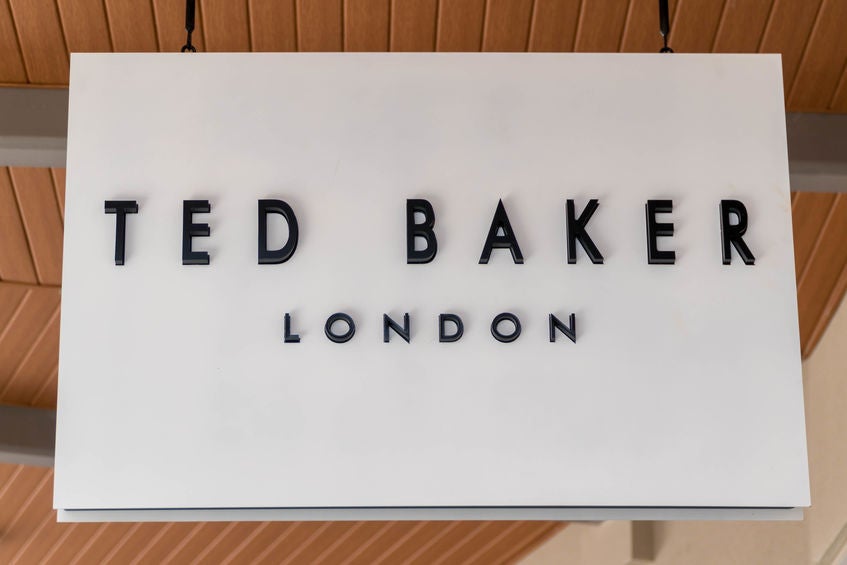 Kelvin stepped down “in the best interests of the company”, executive chairman David Bernstein said.

Kelvin was forced to take a leave of absence last year after claims that he enforced a “hugging” culture, massaged employees, kissed their ears, and asked some to sit on his lap.

Kelvin, who denies allegations of misconduct, said stepping away was the “right thing to do”.

“The past few months have been deeply distressing and I’ll now be taking time privately with my family to consider what my next adventure will be. Bye for now,” he said.

The allegations against him first surfaced in a petition against him.

Two employees, who did not wish to be identified, spoke to BBC radio.

“There was nothing inherently wrong with the actual hugs, but the uncomfortable-ness came from what tended to accompany them: unwanted personal comments, kisses on the cheek, neck stroking,” said a male staff member.

A female worker said the hugs could go on for 40 seconds and he would whisper in people’s ears.

“He would go in for a hug, regardless of any apparent desire from those he was hugging,” she said. “Kissing necks, massaging people’s ears. This would happen every day if he was in a good mood.”

An internal independent committee has been investigating the allegations alongside a law firm.

Bernstein said: “Ray Kelvin founded the business 32 years ago and has, together with the fantastic team around him, been the driving force behind it becoming the global brand it is today.”

“However, in light of the allegations made against him, Ray has decided that it is in the best interests of the company for him to resign so that the business can move forward under new leadership,” Bernstein also said.

The shockwaves of the #MeToo movement started to hit British business last year.

A series of very public sackings, suspensions, and departures suggested that Britain’s finance world was waking up to the toxic implications of sexual harassment and workplace bullying. /kga