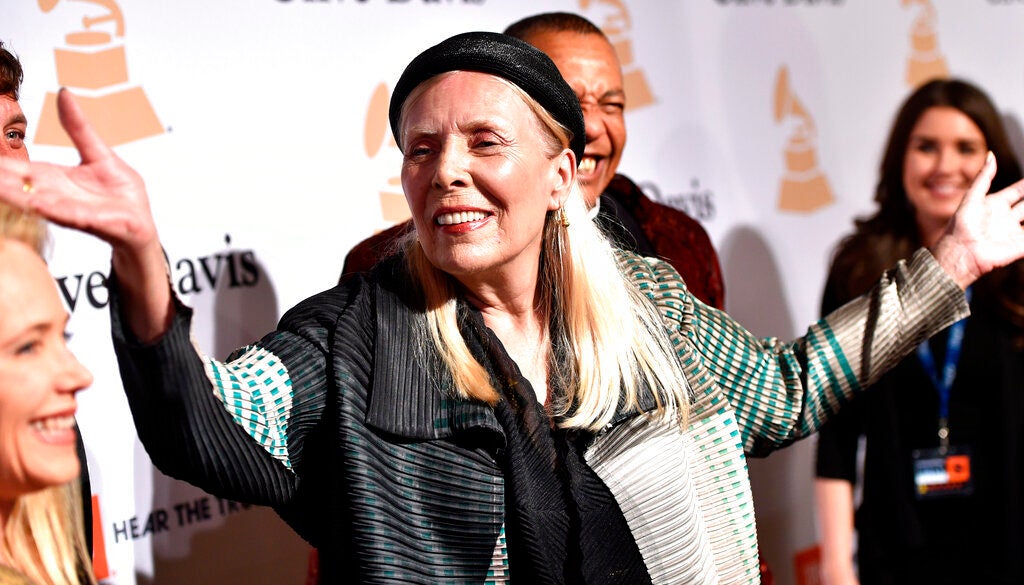 A private gift from Joni Mitchell will soon be a book

NEW YORK — A private gift from Joni Mitchell will arrive in bookstores this fall.

The book collects materials the singer-songwriter assembled in the early 1970s and sent to friends — just 100 copies, all signed.

The release this year will include a new introduction by Mitchell and additional paintings not included in the original edition. Houghton Mifflin Harcourt will also publish a signed, limited edition of “Morning Glory On the Vine”.

Mitchell, who turned 75 last year, is known for such classic songs as “Big Yellow Taxi” and “Free Man in Paris” and such albums as “Blue” and “For the Roses”. MKH