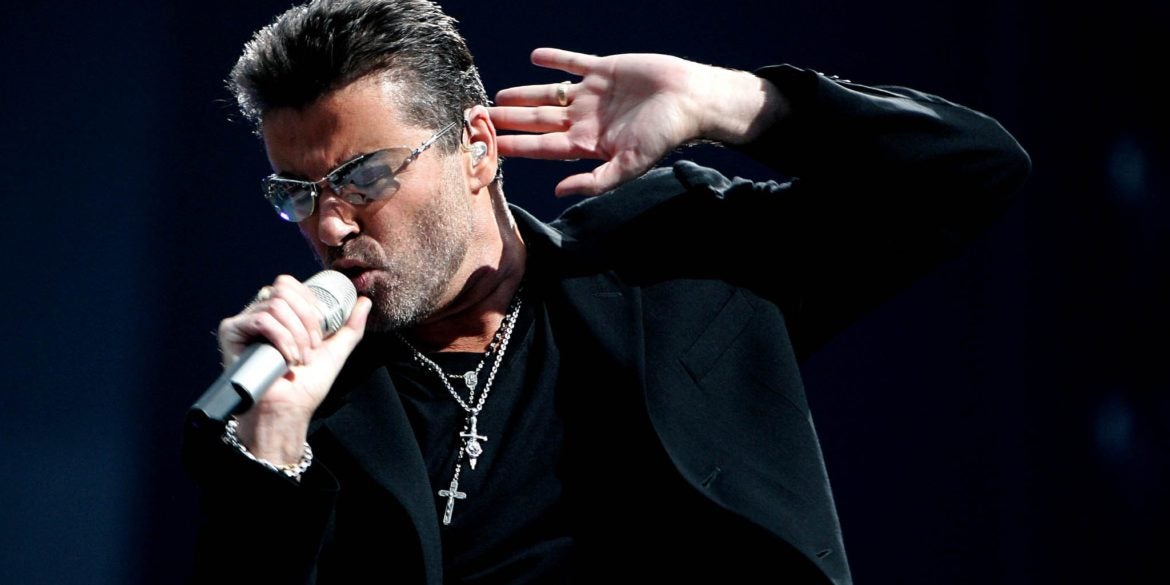 A collection of contemporary art owned by late pop idol George Michael, including works by Damien Hirst and Tracey Emin, has been sold for $12.2 million, Christie’s auction house said.

Michael was a keen collector of works by the Young British Art movement and developed friendships with many of the artists, visiting their galleries and studios.

Christie’s billed the sale of more than 200 works as a “once-in-a-lifetime opportunity” for fans of the tradition-defying movement from the 1980s and 1990s.

Proceeds of the auction will go towards Michael’s various philanthropic ventures, the auctioneers said.

During his career, both with Wham! and later as a solo artist, Michael sold more than 100 million records and had a string of massive hits between 1983 and 1996.

Among his biggest hits were “Wake Me Up Before You Go-Go”, “Last Christmas” and “Faith”.