‘Ghost’ tidying up man’s shed turns out to be a mouse | Lifestyle.INQ ❮ ❯ 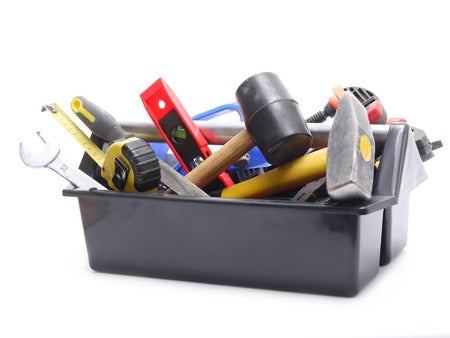 A British man worried he was going insane when items scattered in his shed kept getting cleaned up.

Steve Mckears, 72, first noticed a month ago that there were plastic clips being gathered into an ice tub which had peanuts for birds, Daily Mail reported on Monday, March 18.

Mckears emptied the tub, but found everything back in the tub the next morning. The tidying would go on for weeks, with items like large screws and nuts and bolts getting tucked away.

His kids assumed it was the doing of a ghost, but the senior citizen wanted to investigate further. After a month of the nonstop tidying, he enlisted the help of a friend, Rodney Holbrook, who lent his trail camera in the hopes of catching the culprit.

When they viewed the footage, they were surprised to find a mouse racing around to clean up items from midnight to 2:30 a.m. The hard-working mouse was even seen trying to lift things twice its size, like an electric drill chain.

Mice are known to make nests for shelter and protection, but with only metal objects in its vicinity, it seems to have settled for these.

Mckears was also relieved to know he was not going crazy, he told BBC in a March 19 report. “I was worried, I’m 72 and you hear of things going wrong with 72-year-old gentlemen in the mind,” he said. “That’s why when we proved it wasn’t me, I was happy.”

He dubbed the little critter “Brexit mouse” “because he’s been stockpiling for Brexit,” Daily Mail quoted him.