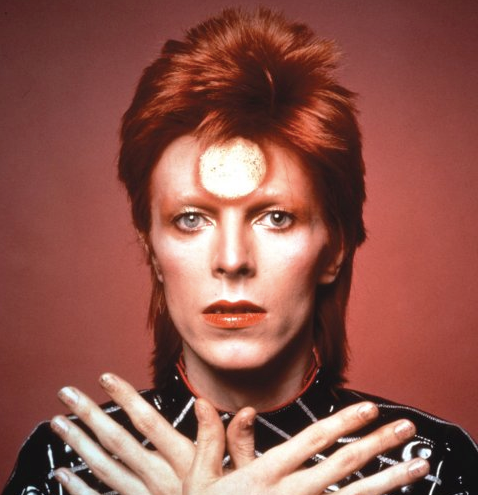 Herb Ritts photos of Bowie, Madonna, more to be exhibited

The work of famed celebrity and fashion photographer Herb Ritts is going on display at an upstate New York museum.

Ritts was one of the world’s most famous photographers in the 1980s and ’90s, when he became known for his elegant portraits of supermodels, rock musicians and Hollywood stars.

Ritts died of complications from AIDS in 2002.

‘David Bowie Is’ museum show being turned into VR experience