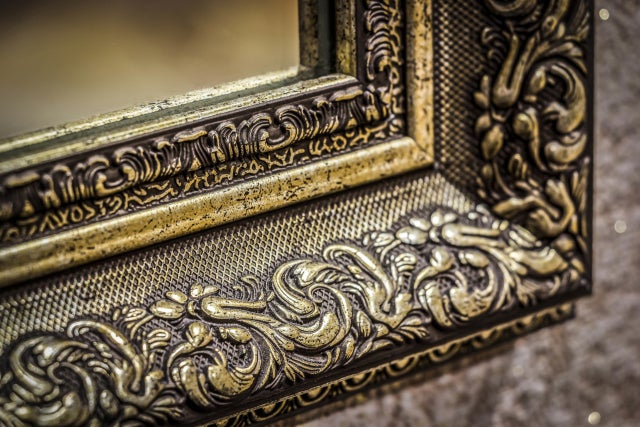 A painting stolen from the family of art collector Adolphe Schloss by Germans during the World War II occupation of France will be returned to his descendants in New York. Image: SVproduction / IStock.com

NEW YORK — The U.S. government has returned a painting stolen by the Nazis during World War II to the heirs of a renowned Jewish art collector.

The painting titled “A Scholar Sharpening His Quill” was stolen by the Nazis in France and taken to Adolf Hitler’s personal headquarters in Munich.

Authorities say the painting resurfaced in November 2017 when a Chilean art dealer tried to sell it through a New York-based auction house. The FBI seized it until a judge authorized its release.

Berman says returning the painting restores a part of lost heritage, plundered by Nazis in a “sadistic and unjust” campaign. NVG