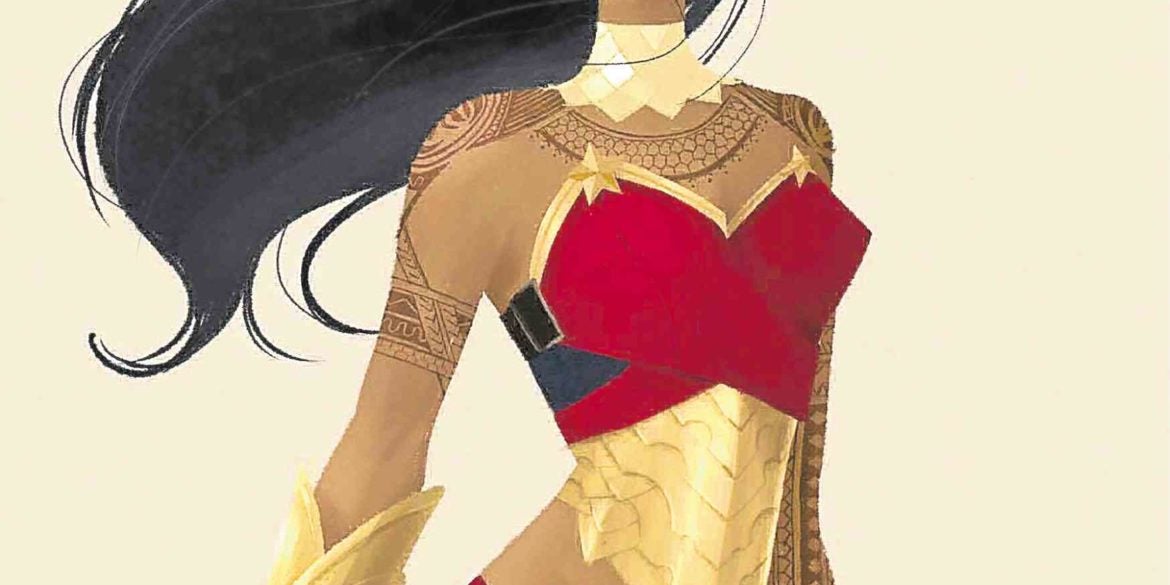 #SigawDarna: The Filipino icon as ‘morena’

Darna is probably the most iconic Filipino comic hero. She made her debut as a  raven-haired, mestiza beauty with a Coca-Cola physique in the 1950s.

Fast-forward to 2019: We’ve seen many heroes we grew up with change through the decades. Gone are the days when superheroes had to have a chiseled face and perfect teeth for their stories to be bestsellers. As the youth clamor for characters they can identify with, there are visible changes in how a franchise develops stories and designs.

Ms. Marvel went from a tall blonde beauty to a spunky and youthful Kamala Khan. Barbara Gordon began sporting a more practical costume as Batgirl of Burnside, and Kate Bishop became a big hit as Hawkeye.

Carljoe Javier and Jemuel Bernaldez’s “Rejected Darna Comics Pitch” sparked interest on social media. Javier and Bernaldez played around with the idea that Darna can simply be an ordinary Filipino, a morena who represents and embodies the modern-day superhero.

She can be someone you encounter on a hot, sunny day in Manila, a friend you can always count on, and a youthful woman who prefers wearing a practical costume to a bikini.

Rob Cham, a Filipino illustrator, shared the pitch on Twitter. Although most were positive regarding the reimagined morena look, there were still some who were hesitant about the drastic change.

Cy Vendivil, comic artist for Mono Kuro, and I echoed the sentiment that anyone can simply take up the mantle to be Darna.

Bernaldez suggested the hashtag #SigawDarna to call upon artists to share their designs online.

Here are some of the designs:

The author is a freelance illustrator.