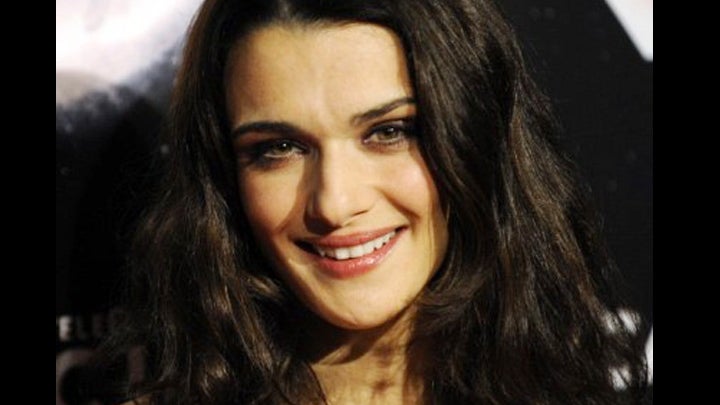 LONDON – British regulators banned a magazine advert for an anti-ageing moisturiser by L’Oreal on Wednesday after upholding a complaint that the image of the model, actress Rachel Weisz, was misleading.

The two-page ad for Revitalift Repair 10, which appeared in September, featured a black and white close-up photograph of Weisz and a list of the 10 properties of the cream, including reducing the appearance of wrinkles.

The Advertising Standards Authority (ASA) said it had upheld a complaint by Jo Swinson, a lawmaker for the junior government coalition partners, the Liberal Democrats, and a campaigner on improving body image.

“We therefore concluded that the image in the ad misleadingly exaggerated the performance of the product in relation to the claims ‘Skin Looks Smoother’ and ‘Complexion Looks More Even’.”

L’Oreal said cosmetics firms were entitled to present their product in the best possible light, adding that Weisz had been professionally styled and made up and photographed under ample light and with a soft focus.

Swinson welcomed the ruling, under which L’Oreal must not publish the ad in its current form again, saying: “The beauty and advertising industries need to stop ripping off consumers with dishonest images.”