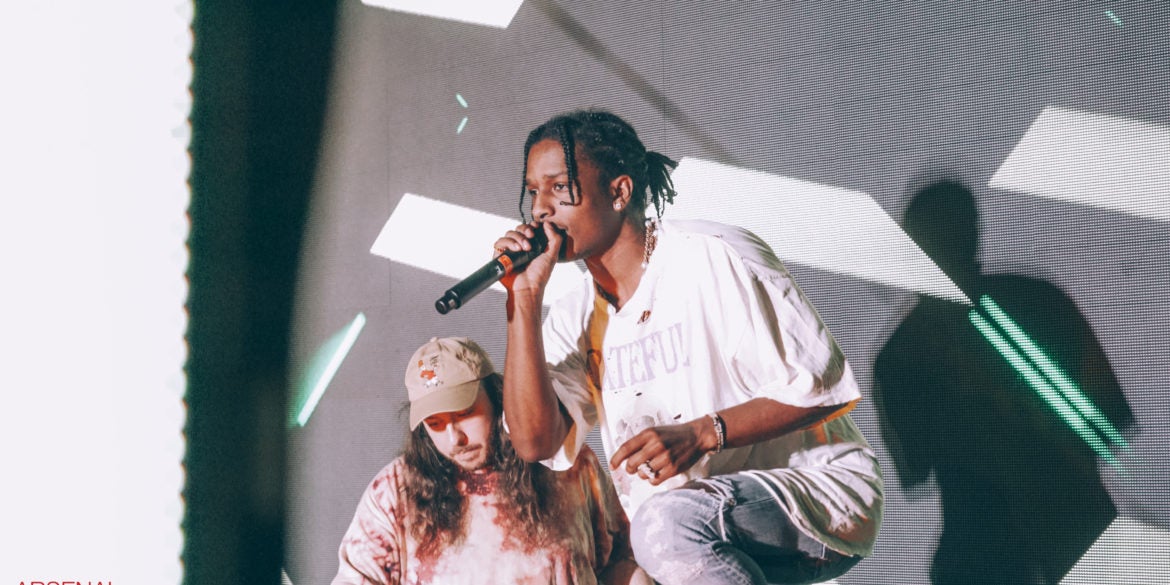 House parties are something I missed out on as a college student. Being a resident nerd, I wasn’t exactly in the same scene of private parties that the cool kids went to. Which doesn’t matter now, I guess. I just made up for it when I scored in at a private house party that featured a midnight set by A$AP Rocky.

FrontRow International’s Sam Verzosa and RS Francisco managed to put together a powerhouse event for their brand last Apr. 3. It started it off casual, at least in their terms, with a press conference for their main endorser Flyod “Money” Mayweather. The undefeated boxing champion talked about his life philosophy (It’s hard work and dedication, in case you were wondering), along with his next set of projects. 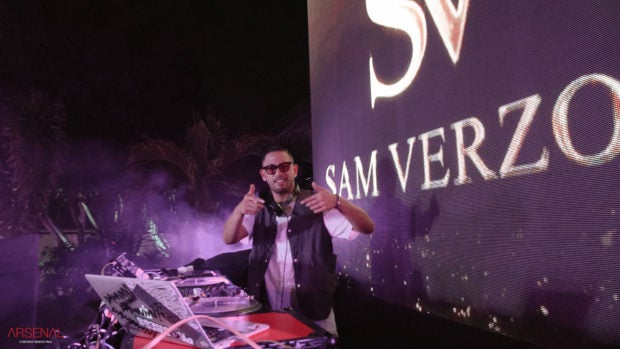 Right after that, the party started with Nix Damn P in the garden area that was set-up completely with a stage. Guests Jess Connelly, KC Del Rosario, Carla Humphries, Raymond Gutierrez were soon spotted as the clock ticked closer to 12. 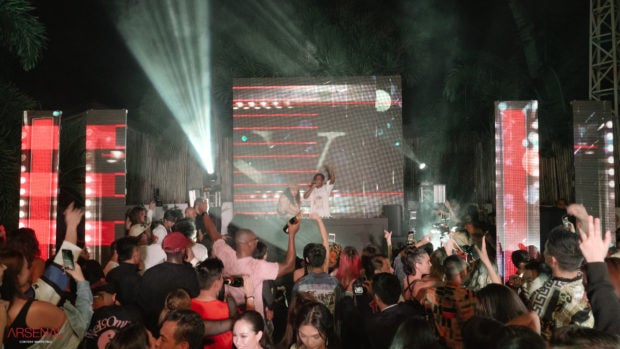 Manila Grey, the wonder Filipino-Canadian duo, took over right after. With the beer flowing and the excitement getting higher, the build up was just right for A$AP Rocky. Without any introduction, Pretty Flacko came in strong from the beginning. He delivered the same intensity he would if he were performing in a full arena so you could imagine how this house party felt like it was going to explode. Everyone rapped along to “F**kin’ Problems” and “Praise The Lord” freely as they held their phones up to capture the moment on Instagram Stories. 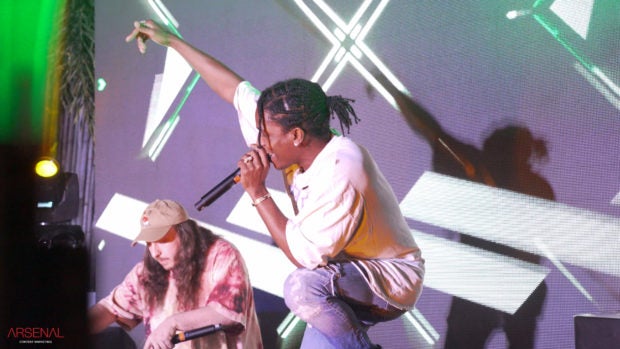 It was all good, and as a newly-minted house party aficionado, it’s the best one I’ve been to so far. My only complaint was it felt too short. By the time I decided to put my phone down and let myself truly enjoy the presence of A$AP Rocky, his set was over. But that’s more my fault.