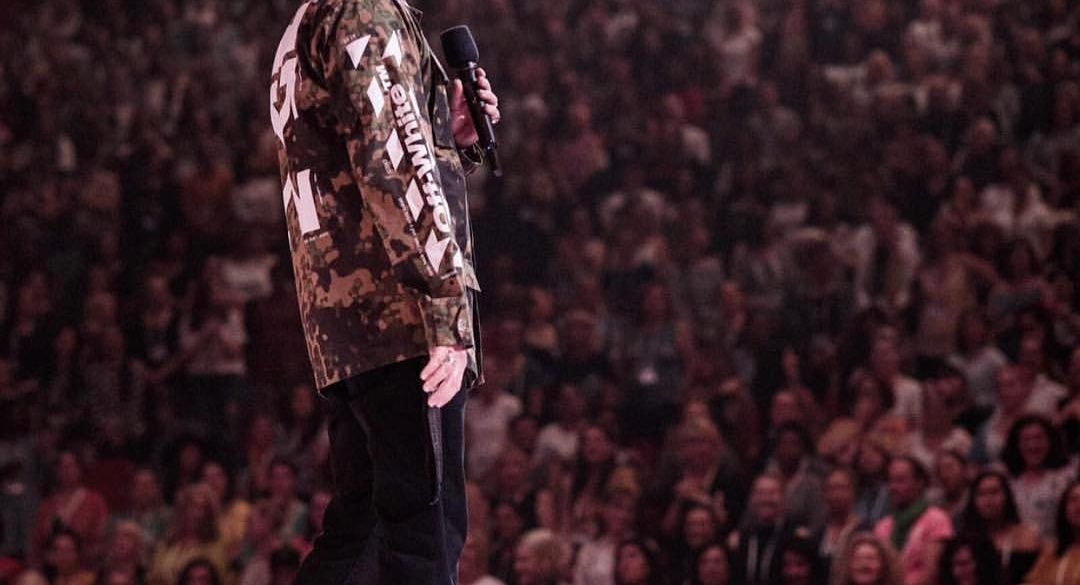 How credible would you perceive someone talking about the word of Yahweh if they're in Yeezys?

Over the weekend, you might have encountered buzz over the Instagram account @preachersnsneakers. If you haven’t heard of it, I’ll give you a second to go through it. Be careful, though. It might fuel your lust for some new kicks.

The account is pretty straight-forward, showing high-profile preachers side by side the product info of their chosen sneakers and designer picks. It has quite caused some controversy. If these preachers take from the goodness of their flock, how would the flock feel if their pastor is walking around the stage in a pair of sneakers that could cover their month’s rent?

Fashionista caught up with the account owner, who the publication hides under the name Tyler Jones, and reveals that he stumbled on the idea for the account by sheer chance. Jones, a sneakerhead who’s also an evangelical Christian, was looking up church song lyrics when he realized that the lead singer of Elevation Worship was sporting Yeezy 750s. He did the math and thought that the kicks didn’t fit in given the reported salaries of those active in the church.

Since then, he’s posted photos of pastors in their Off-White shoes, Gucci belts, and (ironically) Fear of God outfits. These present multi-layered debated but Jones keeps his stand simple as he tells Fashionista, “All I know is that you’re on the ‘gram wearing a $2,000 pair of boots. I can’t reconcile it. I can’t think of a meaningful explanation as to why you would feel 100% okay with wearing a pair of boots that probably the majority of your congregation could never afford. I am just here to say ‘Whoa, homie’s wearing $800 track pants.’ Y’all do with that what you want, you know?”

How credible would you perceive someone talking about the word of Yahweh if they’re in Yeezys?