A watch that tells more than time | Inquirer Lifestyle 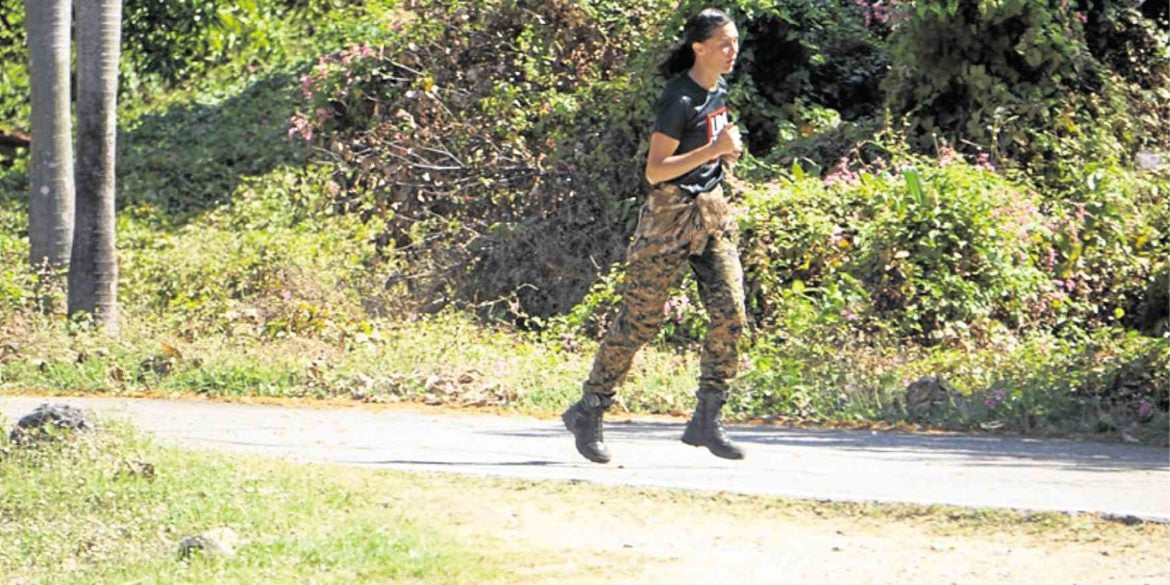 A watch that tells more than time

Having the right timepiece in the battlefield is not a luxury but a necessity.

The Luminox Whiteout Strike delivered on its promise to give its participants a taste of military training. It meant running 10 km, jumping off a 15-ft pier, swimming in open water, climbing walls, going through obstacles in heavy, wet shoes and clothes, and carrying sandbags uphill before dashing to the finish line.

It tested strength, endurance, and resourcefulness. When scaling a tall wall with bare hands proved impossible, some members of the military teamed up to conquer the obstacle together. It showed that while grit and determination push you forward, having someone to trust helps accomplish a mission.

Participating with the members of the Army, Navy and Air Force in the race were the Spartan Race family and members of the media. They all wore Luminox watches to test them out.

Corregidor Island was chosen as the location of the Black Out Siege and White Out Strike on April 3-4 because of its rich military history. The ruins and the abandoned artilleries served as the perfect backdrop for the race.

“The DNA of Luminox is related to the military. In 1989, the company started producing watches for the Navy SEALs in the United States,” said Luminox general manager Andres Poy. “After that are many other elite groups and special groups in other countries in the world. We make tactical, professional and functional watches. This is our natural environment.”

Luminox watches come in colors red and blue. Red is to camouflage snipers because the eye apparently tends to neglect the color. Navy SEALs prefer blue because it is the color our eyes see in the dark. It is lightweight to compensate for the 60 kg of gear and uniform of the US Navy SEALs. 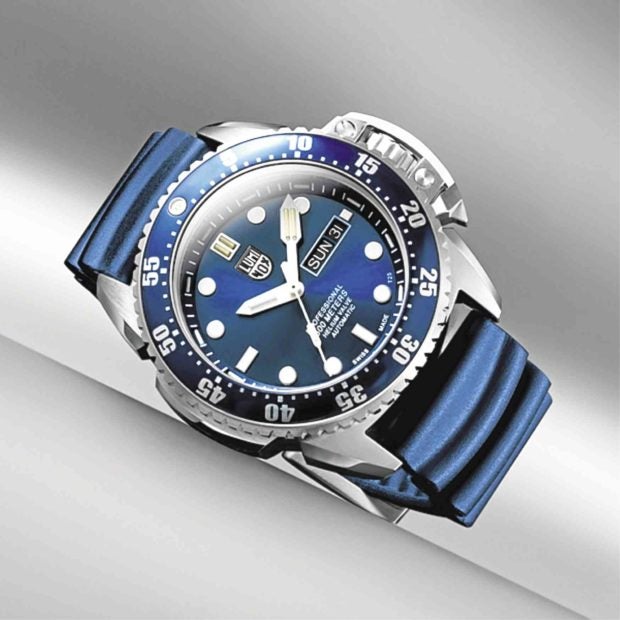 However, Luminox is not just a watch for the military. It can cater to everybody’s needs, as well.

“Any type of watch can be a casual watch,” said Lucerne group marketing head Judith Staples. “It depends on the sports they are engaged in and what they would require from the watch. If you are a diver, go for a watch that has a higher level of water resistance. If you like to be outdoors, there’s a model that comes with a compass.”

The Luminox Light Technology comes from borosilicate glass capsules that give the watches a glow-in-the-dark quality. They can light up for up to 25 years. This was tested during the Black Out Siege, in which participants in pairs had to go through different challenges in the dark.

“A watch is the number one thing to have during any competition, for any type of race or obstacle course or triathlon because the time dictates your pace,” said beauty queen and obstacle course racer Chrystalle Omaga. “When you are running at night, you can’t see anything. Luminox has the best watch for that.” She described the experience of running against members of the military as humbling.

Having the right gear could spell the difference between defeat and victory. In a race or battlefield, every second counts.