Women at Cannes: What do the numbers tell us? | Inquirer Lifestyle 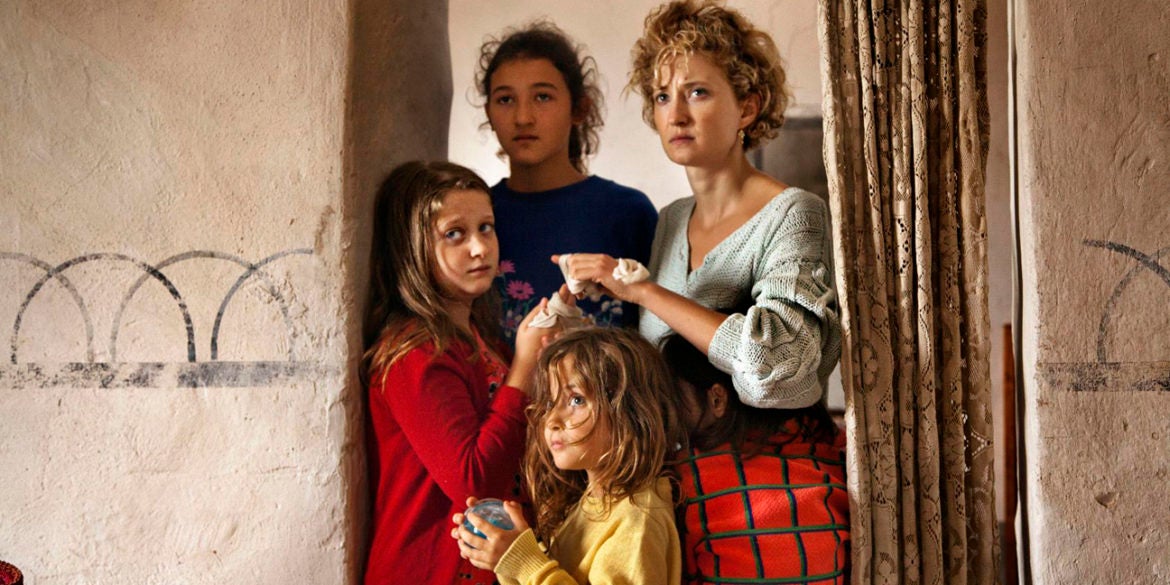 Women at Cannes: What do the numbers tell us?

The selection of films in competition at the Cannes Film Festival is one of the strongest for women so far, but there are still just four female directors out of 21.

When out-of-competition strands of this year’s festival are also included, the number of women directors unveiled Thursday rose to 13 of the total 51.

Here is a snapshot of the female presence at Cannes over the years.

Out of 272 film-makers whose films have won the most prestigious prizes at Cannes — the Palme d’Or, Grand Prix or the Jury Prize — only 12 were women.

And just one woman has won the top Palme d’Or — New Zealand’s Jane Campion for her 1993 film “The Piano”, about a mute piano player who must fight to retrieve her lost instrument.

Italy’s Alice Rohrwacher was the last woman to win the Grand Prix, in 2014 for “The Wonders”, set around beekeepers in Tuscany.

The only female winner of two Jury Prizes is Iran’s Samira Makhmalbaf, for “Blackboards” in 2000 about Kurds in war-torn Iraq, and “At Five in the Afternoon” in 2003 that tracked a woman’s fight for an education in Afghanistan under the Taliban.

For best director and screenplay, five women have won out of 113. Three of those awards have come in the past two years.

The list of past nominees is barely more representative. Among the 1,813 film-makers whose films have been selected in the official competition since 1946, 86 were women.

In recent years, such as 2012 or 2010, there were no films directed by women at all in the official selection list.

Over the past five festivals, the proportion of films by women nominated in the official selection has increased to an average of one woman out of every seven directors.

Since 2013 however the nine-member jury has been close to half-half. Each year it has counted either four or five women.

Of the 71 jurys in the history of the festival, 12 have been headed by a woman, the last being in 2018 with Australian actress Cate Blanchett at the helm.

The first-ever female president of the jury was in 1962 with the US actress Olivia de Havilland.

This year the jury will be headed by Mexican director Alejandro Gonzalez Inarritu. The other members have not yet been announced.

Cannes and Venice, another of Europe’s top film festivals, have come under fire as chummy men’s clubs, particularly following the #MeToo movement against abuses of power in the industry.

By contrast Berlin took a step forward earlier this year with its festival nomination list, which counted seven out of 17 contenders as women — a more than 40-percent share that by far eclipsed Cannes.