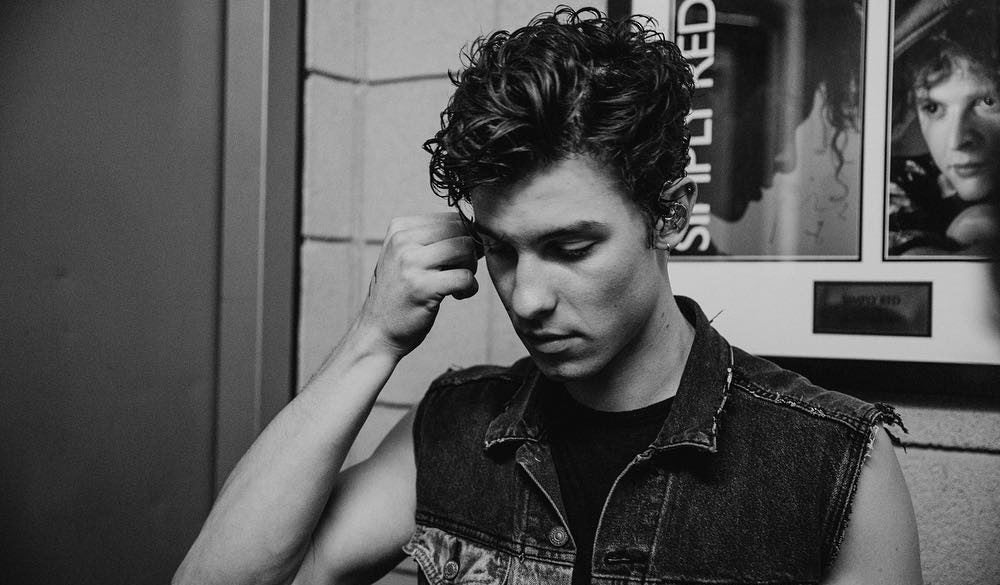 A prophecy: One day the Met’s Costume Institute exhibition will run out of themes and they will end up with “Merch: From Youtube Sales to Coachella Grails,” or something like that. Who needs China or the Vatican for a Met Gala Theme, right?

Camp is fun and all, but Merch! The commodification of cultish allegiance to Shawns and Shanes of the world and beyond! Susan Sontag would’ve probably said something about it, too.

While the punks were creative DIY-ers, we, postmodern millennials, are more into readymade tribal gear. We’re Duchampian like that.

I say “postmodern” and not Internet-age or whatever else, because I’m specifically referring to the spirit of a Yeatsian the-center-cannot-hold kind of postmodernism in the 2010’s merch aesthetic.

Take for example #ShawnMendesTheTour merch, which you can get at Shawn’s online store and, as of this writing, a popup shop outside the O2 Arena in London, where you will also find… a flower truck. (Anyone care to explain?)

One hoodie is custom tie-dye (Coachella’s “unexpected” top trend, according to E! Online—lmao) with hand-sketched drawings and dates by Kid Super, a seemingly cool enough guy who I first came to know about in that PAQ episode where the boys style Zara Larsson. Anyway, another is a vintagey-looking faded charcoal sweater with a list of cities on the sleeves, among other things.

Absent is a central logo or any semblance of anything as singular a battle cry as “Get Off My Dick”. It’s bits and pieces of data, and an eye and a rose and whatnot. The falcon cannot hear the falconer—understand now what I mean? (No?)

Having said that, I don’t dislike it. I’d cop one if I could, and wear it as a symbol of my generation’s faith, folly, and fantasies.