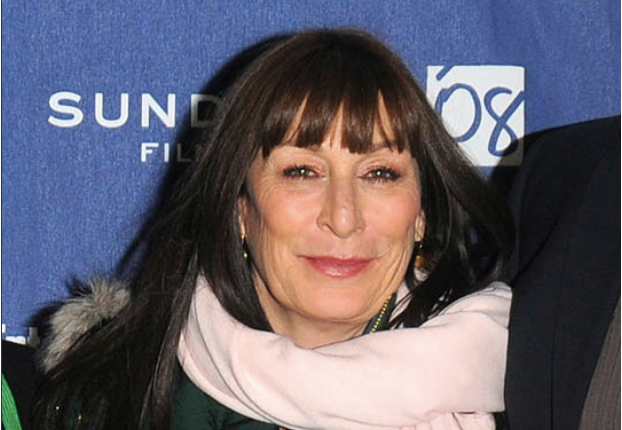 Huston says in an opinion piece in the Daily News that she used to think fur was a symbol of “glamour and affluence” but now she is ashamed of having supported the fur trade years ago.

She is backing bills introduced in the New York City Council and in New York’s state Legislature to ban the sale of fur.

Huston says many consumers are unaware of fur’s “horrifying” supply chain. She says coyotes whose pelts adorn hoods and collars may suffer for days in steel traps before they are bludgeoned to death.

Coyote trappers say they are helping to control the population of an animal that is often considered a nuisance. CE/JB