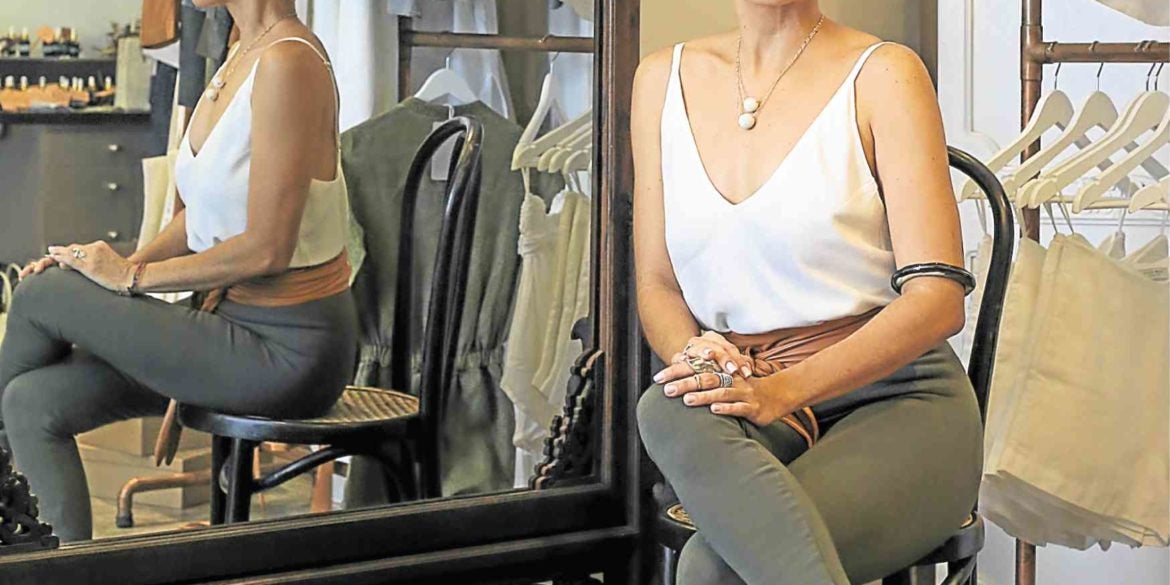 Hindy Weber, wearing pieces from her Every.Day collection and jewelry by Bianca Santos: “What I did with food, I ended up doing with fiber.” —earvin perias

Eight years ago, Hindy Weber made the big decision to quit designing ready-to-wear. She uprooted her young family from the city and moved to a farm in Sta. Rosa, Laguna. She concentrated on organic and biodynamic farming with a venture called Holy Carabao Holistic Farms, and became an advocate for a holistic, sustainable lifestyle.

While it may have seemed to people that Weber turned her back on fashion, that’s not exactly true, she says. After 11 years in retail, designing and building seven brands for Rustan’s, the luxury department store owned by her in-laws, “It just got tiring. And then my second daughter got sick, so I had to reassess my entire life.”

Looking back on her past life of “designing racks and racks of clothes nonstop,” Weber felt that “everything seemed so wasteful. Then after some time, all your hard work goes on sale. After that, you don’t know where it goes, maybe to some landfill.”

While living in the farm, she accepted the occasional bridal and special-occasion clients, though no more than 12 clients a year, “one a month, if at all.”

A fortnight ago, Weber announced her fashion comeback in a trunk show with jewelry designer Bianca Santos and swimwear designer Lourdes Sanvicente, in Santos’ workshop-showroom in a residential neighborhood in Poblacion, Makati. Weber’s own showroom is in the same building.

Called Hindy Weber Every.Day, it follows a similar philosophy as the designer’s farming lifestyle: ethical, ecoconscious and sustainable. All the clothes are biodegradable. “You can compost this,” she says, showing us a white top made of linen and hemp, from the 30-piece collection.

“What I did with food, I ended up doing with fiber. It stripped me down naked, so to speak,” she says. “I looked at my closet, the things I was buying. First I did was just buy local. It was okay for a while. Then I realized a lot of the materials come from China. If we had local fabrics, they were piña, abaca—not practical and hard to live in. They are nice for special pieces and formal wear, but I don’t wear formal wear every day. And that’s why this collection is called Every.Day.”

Every.Day is about well-designed, comfortable, uncomplicated and seasonless clothes that one can move around in—from a school run to meetings to the beach, even to travel in. There are casual tops, shorts, jumpsuits, playsuits, button-down dresses that double as coats, sundresses, wide-cut pants, leggings. The non-white pieces are dyed in earth tones and neutrals—rust, olive, gray.

Weber says packing for travel always frustrated her because it required many different wardrobes. In the back of her head, she has been thinking of that “imaginary collection” that covered all bases. Searching for ethical fabrics, however, left her stumped. The prices were too prohibitive.

Her search for fabrics that met her ethical and price requirements led her everywhere —from New Zealand to Australia, Indonesia and Japan. It was an exhausting journey, but she needed to know where the fibers, buttons, dyes and other components come from, if they’re indeed genuinely ethical. When she was satisfied, she still found them to be somewhat expensive.

But she did a price comparison with popular clothing brands, as well as those sold in artisan bazaars, and was encouraged. “They’re so expensive! So I thought, I can do this. I don’t need to compromise on fabrics, dyeing, all that, and I can pay my workers fairly. Even my eco bags are not Divisoria katsa.”

With a global market in mind, Weber prices the collection in US dollars, from $75 to $275, the most expensive just north of P14,000. They’re available on hindyweber.com.

The pieces are made of linen, organic cotton, and a variety of luxurious silks, including one made of bamboo, sourced from all over Southeast Asia. “People are being encouraged to buy local. I think it’s okay to buy global, but do it consciously and mindfully. As long as they’re ethically produced, you’re still supporting different communities. It doesn’t mean that I can’t support other women in other countries,” she says.

Some chains pretend to have a conscious line, she says, “which is good, but I’m pretty sure they’re just buying rolls of organic cotton from China.”

Weber was initially worried that the local market isn’t quite mature for a line like Every.Day. But when people got wind of her collection, “they’ve been raiding my house!” Some looks were sold out before the trunk show.

Fashion consumers need to be educated and empowered, Weber says. “I’ve fallen for the fast-fashion trap, especially when I was much younger, when you just had to have the latest trends. I understand. But it’s like junk food. You can have chips and pizza, go ahead, but what’s your staple everyday diet?”

She has been approached with an offer to bring her collection to a store, but she’s not in a hurry. “It depends. I’m tough with my principles. I want to take it slow. The bazaars are very tempting because I heard they make millions in those. But I don’t want that to be my bottom line. I want to connect with the customer on a real level.”

She laments the way fashion forces local retail to churn out clothes based on the four seasons and trends dictated by global trend agencies “which don’t have anything to do with us.

“I used to think that, as a fashion designer, you had to abide by that. But I look outside the window and, ‘Is it hot? Is it raining?’ I base the way I dress in real life… With climate change, I just wanted to be more mindful, to do everything with reason.” 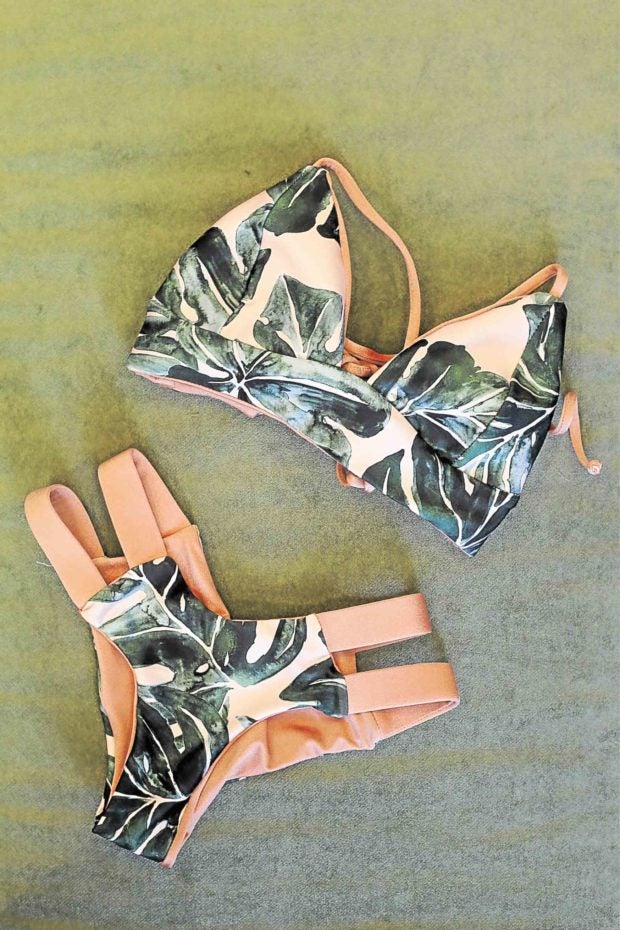 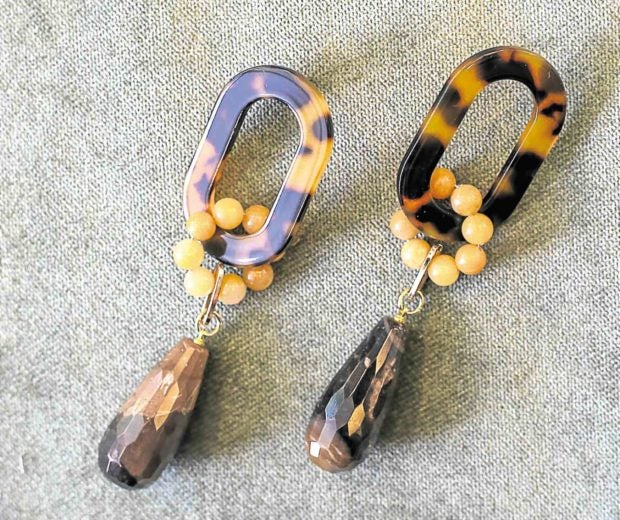