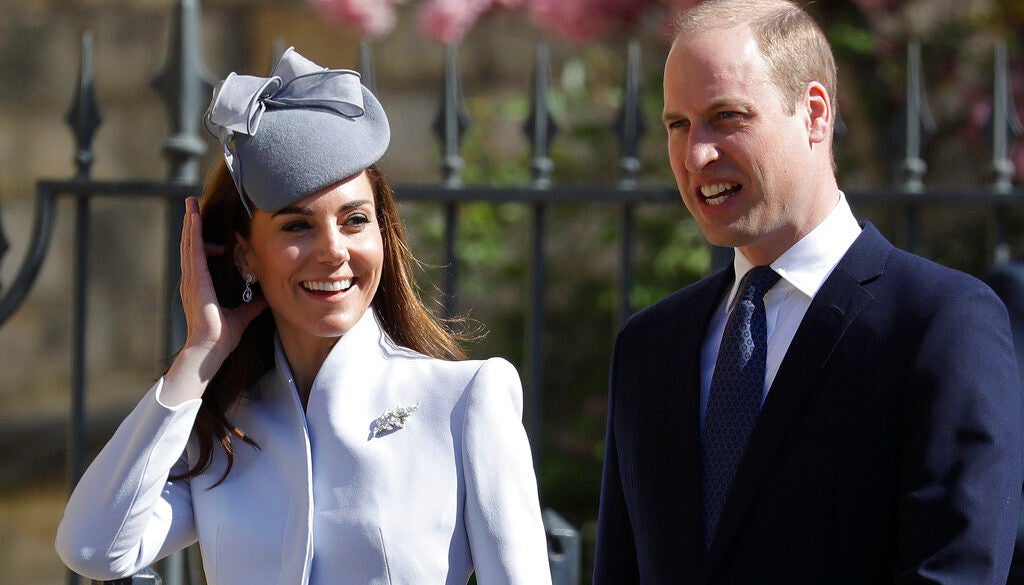 Inside the Prince William cheating rumors

Rumors of Prince William cheating on Kate Middleton have been buzzing since March, and it seems there are no signs of them dying down a month later.

The Duke of Cambridge has reportedly threatened legal action against British publications running the story, as per The Daily Beast on April 9. However, the news has been covered by American media, further sparking speculations and criticism on social media.

Last March 23, British tabloid The Sun reported that Duchess Catherine had a “terrible falling out” with her best friend, Rose Hanbury, the Marchioness of Cholmondeley. Hanbury and her husband, David Rocksavage,  live close to the duke and duchess’ country estate in Norfolk.

It did not mention an affair but did say that William tried to keep the peace as Kate refused to remain friends with the couple.

The following day, the Daily Mail disputed the claims made in The Sun. It said Kate and Hanbury were never close and that both couples considered legal action. However, they ignored reports because of the lack of evidence.

Times of London staff writer Giles Coren and journalist Nicole Cliffe added fuel to the fire with their hot takes on Twitter last March. Coren said in a now-deleted tweet that “everyone knows about the affair, darling,” while Cliffe speculated that the affair was the true reason behind William and Harry’s feud.

But I truly truly do believe that the frostiness between the Cambridges’ and Meghan and Harry have been about this situation, and Harry is extremely pissed about it. He’s not the sharpest but I believe he genuinely worships Meghan.

American celebrity gossip magazine In Touch then ran the royal affair rumors as a cover story in early April. The magazine is known for false reports, but it mentioned that William cheated on his wife while she was pregnant with their third child.

It said that according to a source, Kate confronted her husband about the rumors and he “laughed it off.” She then told him to stop socializing with the Cholmondeleys.

On April 9, the American news site The Daily Beast said the palace may have pressured Coren into deleting his tweet and that at least one British publication was handed legal warnings by Prince William’s lawyers.

Rumors fired up again on social media after Prince Harry and Kate attended an official event together on Thursday, April 25. Speculations were made on William’s absence, though he is in New Zealand visiting Christchurch massacre survivors.

Whether the affair is fact or fiction, it seems the couple will maintain a united front. William and Kate are set to celebrate their eighth wedding anniversary on April 29. Kensington Palace announced on April 24 that the couple will make a visit to North Wales on May 8.  Niña V. Guno /ra