Why ‘Avengers: Endgame’ is so epic | Inquirer Lifestyle 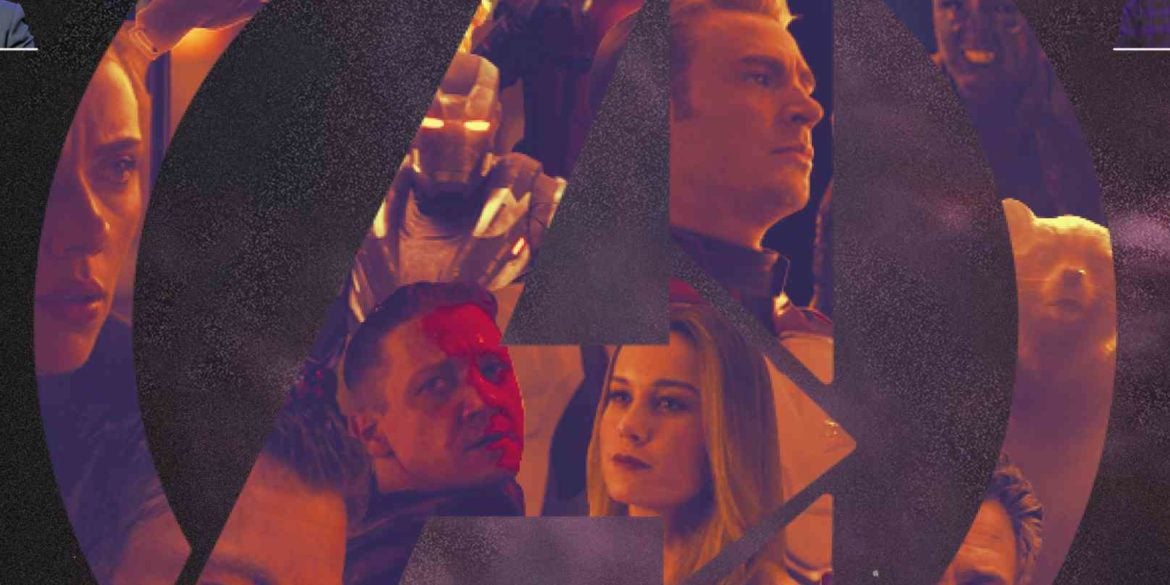 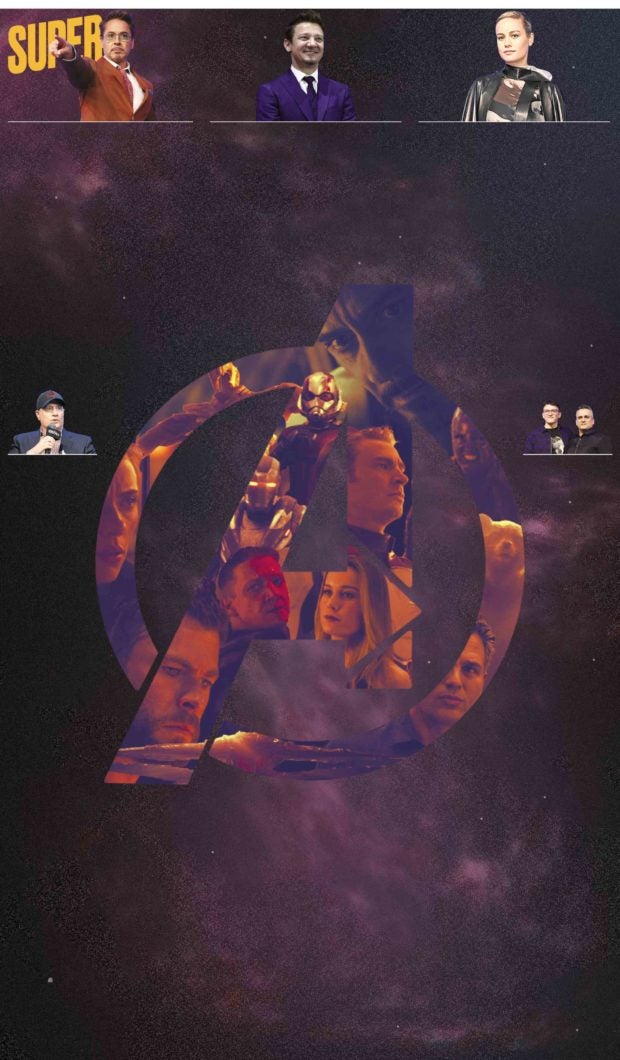 It was inevitable. “Avengers: Endgame” is more than just the sequel to 2018’s “Avengers: Infinity War.” It is not just the conclusion to the Marvel Cinematic Universe (MCU) that started in 2008 with “Iron Man” and now stretched to 21 films over more than a decade, it’s not even the conclusion the Marvel Comics saga that began with 1961’s “Fantastic Four” # 1; it is the capstone to the Timely Comics era that began with 1939’s “Marvel Comics” # 1.

The critical acclaim and the blazing box office of the MCU films transformed “Endgame” into a cultural requirement: People feel passionately that they must watch it in order to participate in societal discourse. To miss it is to be utterly excluded.

So the challenge for directors Joe and Anthony Russo is to play a game of expectations. They must meet audience expectations and yet subvert the selfsame expectations in order to fulfill the massive promise of “Endgame.” Add to that the fact that “Endgame” has become the single most anticipated film of all time. People have been lining up, running into cinemas, taking selfies in the seats while theaters have begun screening “Endgame” round the clock. People hum Alan Silvestri’s “Avengers” theme.

It is our pleasure than to announce that the Russos have succeeded; “Endgame” is the epic you’ve been waiting for.

After half the living beings in the universe were decimated by Thanos (Josh Brolin) using the Infinity Gauntlet, the surviving Avengers must now put together a plan to somehow reverse the snap. But Iron Man (Robert Downey Jr.), Captain America (Chris Evans), Black Widow (Scarlett Johansson) and Thor (Chris Hemsworth) are in different places, and have been irrevocably changed by the snap. They must thus gather the scattered heroes and dare to take an experimental step to strike back.

The first two-thirds of the movie is very inventive. Swinging from bleak to burning. It plays around with the narrative and the concept of time in this story. This slow burn, full of trademark MCU humor, is unpredictable.

The final act of “Endgame” sees the Russos go from clever to crowd-pleasing. There is a lot of movie contained in this film’s formidable three hours of runtime. Not 21 films’ worth, but there is a conscious attempt to recognize everything in those previous films in “Endgame.”

The scale and the content of “Endgame” is the most ambitious in MCU history.

“Endgame” serves as a great platform for performances by Evans, Johansson and, of course, Downey Jr. People come to see these performers together since 2012’s “The Avengers,” and they won’t be disappointed. There are surprisingly powerful turns by Jeremy Renner (Hawkeye) and Karen Gillan (Nebula) amid the seemingly innumerable members of the ensemble. Kudos to Brolin, who has clearly found the role he will always be remembered for, the logical, genocidal powerhouse Thanos.

“Endgame” is a product of its era. There have been observations that “Endgame” has a lot of fan service. That’s not accurate; it’s all fan service, and that’s a good thing.

It does so by somehow bringing together the seemingly disparate and distinctive elements of the previous MCU films into a single, unified whole.

Why is “Endgame” so epic? It was designed that way. It is the ultimate cinematic weapon, capable of conquering any audience. Endgame” may be ending this “Avengers” saga, but it is also starting a new era, just as “Marvel Comics” # 1 and “Fantastic Four” # 1 did, where every big movie coming out will be compared to it. After over 10 years and 21 films, “Avengers: Endgame” sets a new bar for a blockbuster film, the mark of the new modern mythology.