Collection of historian-diplomat Antonio M. Molina to be turned over to UST | Inquirer Lifestyle ❮ ❯ 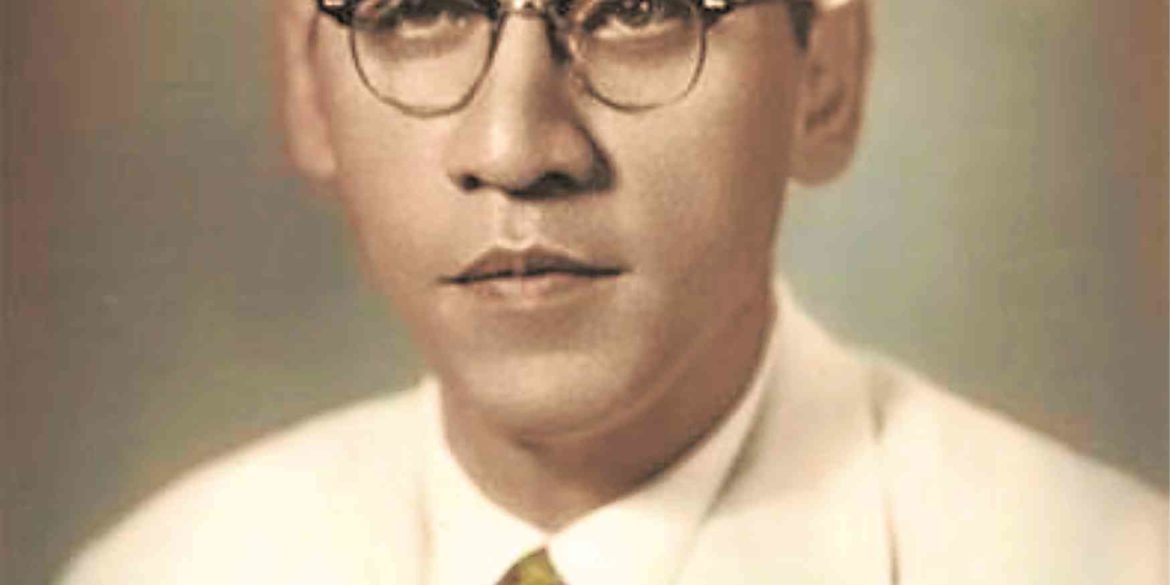 Collection of historian-diplomat Antonio M. Molina to be turned over to UST

The family of the late historian-diplomat Antonio M. Molina (1918-2000) will turn over his collection of historical papers and other important works to the University of Santo Tomas (UST) in formal ceremonies May 2, 10 a.m., at the Miguel de Benavides Library.

The Molina family is making the bequeathal to mark the birth centenary of the historian.

Molina was a historian, educator, lawyer, polyglot and diplomat. Educated at Colegio de San Juan de Letran, UST, and Universidad Complutense de Madrid, he was a well-regarded professor, scholar, lawyer, and later press attaché and consul in the Philippine embassy in Madrid.

He spoke Tagalog and was fluent in Spanish and English. He was proficient in French, Portuguese, Italian and Japanese.

As a historian, Molina is best known for “The Philippines Through the Centuries” (1961), used by many UST students as textbook in history classes. The book is noted for having been the first Philippine history book to rely extensively on primary documents and other archival materials, which Molina obtained during his extensive research in Spain from 1957 to 1960.

His “Historia de Filipinas” published in Madrid in 1984 was awarded the Premio Literario Enrique Zobel in 1985.

Molina also was acclaimed for his book, “Yo, Jose Rizal,” published in Madrid in 1998.

His war memoirs, “Dusk and Dawn in the Philippines: Memoirs of a Living Witness of World War II,” published in 1996, was also well-regarded.

In lexicography, Molina co-authored “Hispanismos en el Tagalo,” commissioned by the United Nations Educational, Scientific, Cultural Organization for the International Year of the Book and published in Madrid in 1972.

In 1992, President Corazon C. Aquino awarded Molina the Presidential Medal of Merit for his lifelong contributions to history, culture and letters, and for his outstanding efforts in fostering Philippine-Spanish relations.