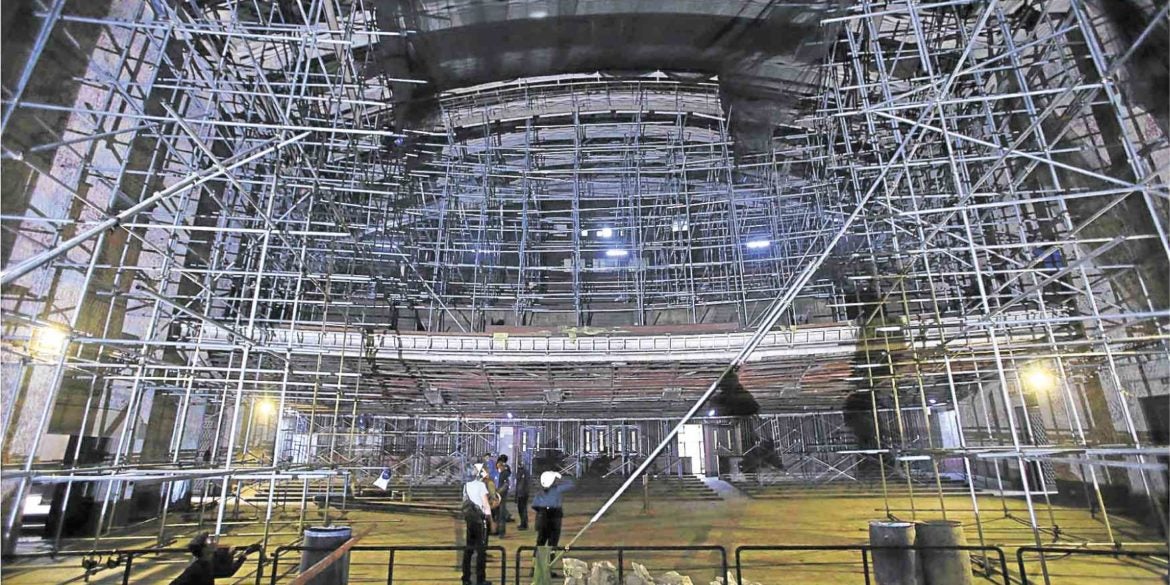 The National Commission for Culture and the Arts (NCCA) has denied allegations of corruption in the restoration of the Metropolitan Theater in Manila, its first and biggest conservation project thus far.

In an official statement, the commission said, however, that it had formed a fact-finding body “to look into the transactions of the project.”

The body is headed by Commissioner Orlando Magno, Subcommission on Cultural Dissemination head.

NCCA emphasized “that we do not, and will not, tolerate corruption and any act which would not only put the government at a disadvantage, but also would affect the integrity of the structure.”

Admitting delays in the project, NCCA said it had taken steps such as reorganizing “internal processes,” tapping experts from affiliated agencies, and streamlining the organization.

NCCA likewise said it was open to investigations on the issue and that it had been internally reviewing and auditing the accomplishments of the former project management team and the contractor.

“The Board has reorganized the project management team for the execution of the project; directly engaged the NHCP (National Historical Commission of the Philippines) for the revision of architectural and engineering plans,” it said.

“We want to assure the general public that the mandate given to us is executed in the best possible way, in consonance with our responsibilities based on the conservation charters, and with government rules and regulations,” NCCA added. —CONTRIBUTED