What’s the best Disney song to wash your hands to?

The question was asked by Youtuber, Harry Potter theorist, and Pixar expert Seamus Gorman. Finding himself momentarily stuck in an Airbnb in America,… 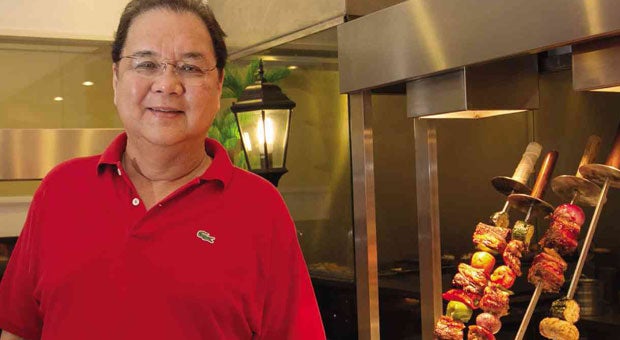 MANILA, Philippines — Restaurateur and businessman Victor Vincent “Vicvic” Villavicencio passed away on Tuesday, April 30, due to a heart attack. He was 67.

Villavicencio was known for being one of the first to attempt to elevate Filipino food through his Kamayan restaurants. He also pioneered the big buffet set-up with Dads and Saisaki, and more recently with Sambo Kojin.

“When we opened Saisaki in 1985-86, there were few Japanese restaurants and most of them were very small, consisting of just a glass counter and a few tables and chairs,” Villavicencio told Inquirer Lifestyle several years ago. “I also remember that most Filipinos were unfamiliar with Japanese food and could not imagine willingly eating raw fish.”

I am shattered and grief stricken by the passing of one of my dearest friends, Vic Vic Villavicencio. Vic Vic was a kind, gracious, thoughtful, and generous individual who was always there to support his friends. pic.twitter.com/OUcNL5osTv

“I am shattered and grief stricken by the passing of one of my dearest friends. Vic Vic was a great La Sallian, a bon vivant, and most importantly a good and decent man,” Gordon said.