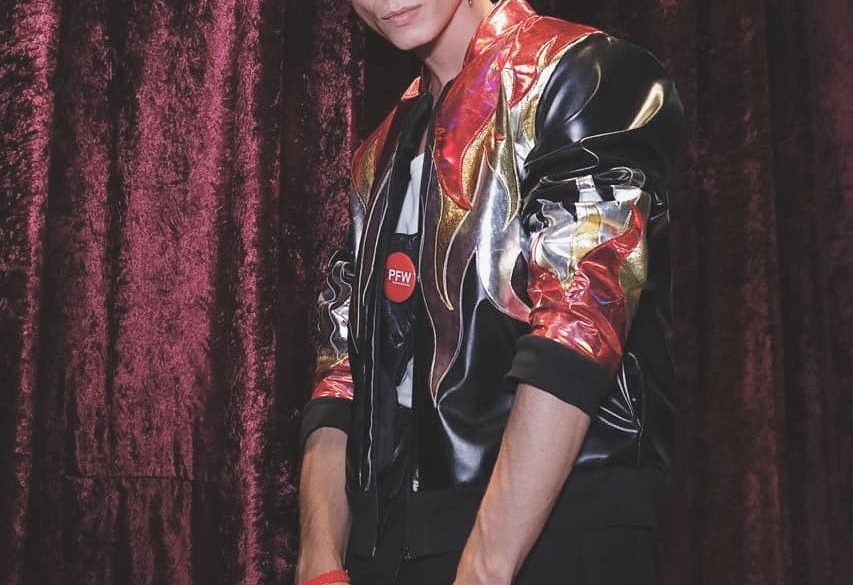 Family says Brazilian model who died on catwalk was healthy

RIO DE JANEIRO (AP) — Relatives of a model who died on the catwalk during Sao Paulo Fashion Week said the man was apparently healthy, denying rumors spreading on the internet.

Officials have not released an autopsy report on what killed Tales Soares, who was being buried on Monday, but his mother and sister denied that the 26 year-old model suffered health problems such as epilepsy or anorexia or that he used drugs.

“He always had good health and looked after himself with periodic (medical) exams, however fatalities happen and his time had come,” his mother, Heloisa Cotta, wrote on Facebook Sunday.

“He was doing CrossFit, yoga, he meditated, didn’t use drugs and had a super healthy diet,” his sister Alexandra Soares told the online news portal G1. “Only when we have the autopsy in our hands can we know what really happened.”

Soares was walking down the catwalk when he lost balance and collapsed face down on Saturday. He was taken to a hospital, where he was pronounced dead.

Model in Sao Paulo dies after falling ill on catwalk