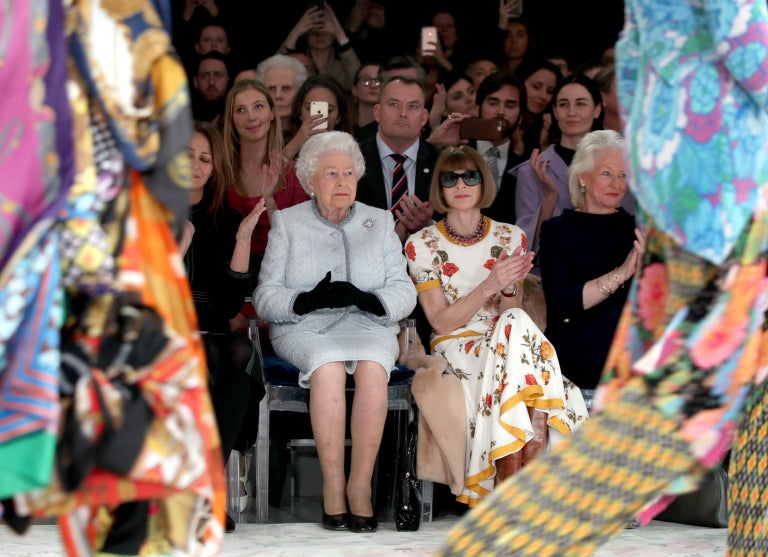 The British Fashion Council (BFC) has announced the winners of its Newgen initiative.

Recipients for the initiative’s 2019 to 2020 edition include the womenswear designer Richard Quinn, who was presented with the inaugural Queen Elizabeth II Award for British Design last year by Queen Elizabeth II herself. Charles Jeffrey Loverboy, Halpern and Matty Bovan were also among the 19 designers to make the cut, while Eftychia was named the “Newgen One to Watch.”

Among the first-time recipients were Ahluwalia Studio, Art School, Asai, Bethany Williams, Bianca Saunders, Paria Farzaneh, Roker and Stefan Cooke. All Newgen program designers will have the opportunity to show their collections at either London Fashion Week or London Fashion Week Men’s.

High-profile designers to have benefited from the Newgen initiative since its launch in 1993 include Alexander McQueen, Christopher Kane, Christopher Raeburn, Erdem, Jonathan Anderson and Roksanda Ilinčić, among others.

The BFC also announced its shortlist of designers set to go head-to-head for the 2019 BFC Fashion Trust grants, which will be revealed on May 20.

Finally, the shortlist for the BFC/GQ Designer Menswear Fund has also been unveiled. The fund, which is supported by JD.com, aims to discover new talent and accelerate growth through a £150,000 cash prize and a twelve-month period mentoring program. The 2019 winner will be announced at the end of London Fashion Week Men’s in June. A-Cold-Wall*, Cottweiler, Daniel W. Fletcher, Edward Crutchley, Liam Hodges and Wales Bonner are all in the running this year. CE/JB

Sofia Richie has a fashion label in the works