#Nowplaying: The worst song on the 'Thank U, Next' album | Inquirer Lifestyle 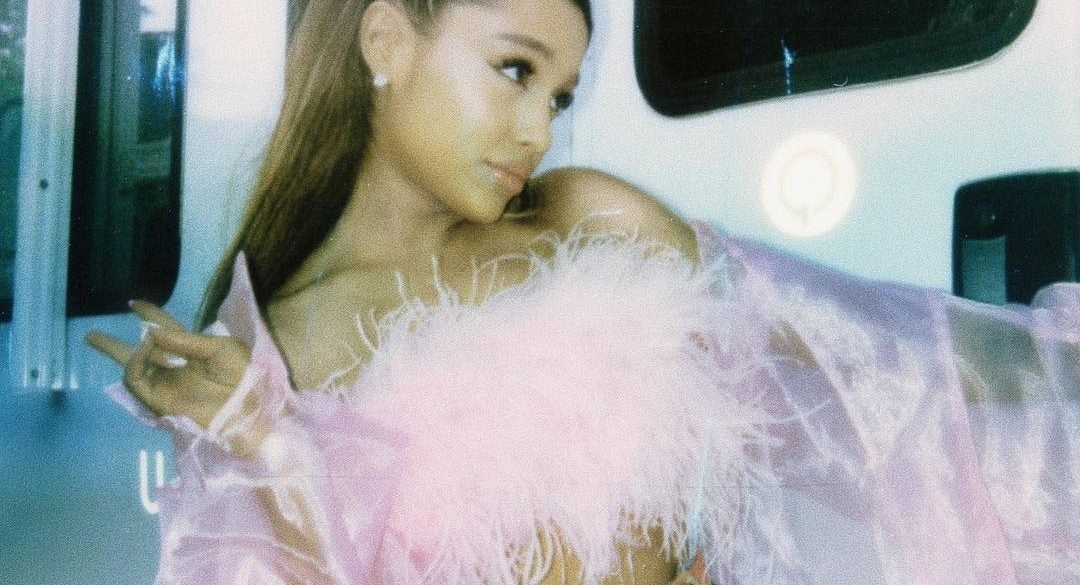 #Nowplaying: The worst song on the ‘Thank U, Next’ album

According to reports, Ariana Grande said she thinks the “worst” song on Thank U, Next is “NASA”.

No way! But yes way, she apparently disparaged her own bop “during a Q&A with fans.”

But come on, even NASA—the actual US federal agency responsible for space program, aeronautics, and aerospace research—loves it!

Hey @ArianaGrande, we saw 'NASA' trending this morning and thought it was about one of our new discoveries. But we realized that you might need some space.

In fact, some are speculating that “NASA” could be Ariana’s next single, because she recently dropped NASA merch. Check out some of it below.

In any case, guess who’s been playing “NASA” on repeat since?

Let’s do a sing-along!