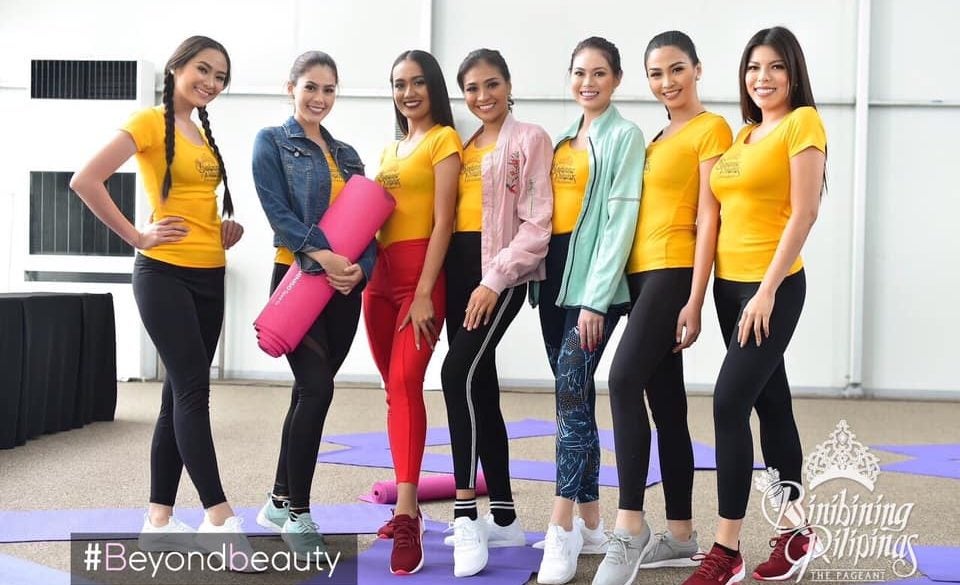 Year after year, for more than 40 years, World Balance has pushed to reinvent itself, a conscious effort to make the brand more relevant to modern day global Filipinos. Part of this aggressive push is the recent partnership with the Binibining Pilipinas franchise as the official active lifestyle footwear of the candidates.

Mr. Barnaby Chong, World Balance President said: “World Balance has been fortunate enough to land a major partnership deal with an institution like the Binibining Pilipinas pageant that never fails to bring pride to the Filipinos.”

Mr. Chong further said that the partnership is a significant undertaking for World Balance, as the brand consciously seeks ways to support organizations and causes that advocate empowering Filipino women here and abroad. He believes that the 40 candidates representing various provinces of the country serve as perfect ambassadors and role models for the youth and the brand.

“We in CHG Global and World Balance see Binibining Pilipinas as an institution that has ingrained itself to mainstream Filipino culture and a powerful instrument of change in raising awareness for the beauty and strength of the Filipina,” Chong said. 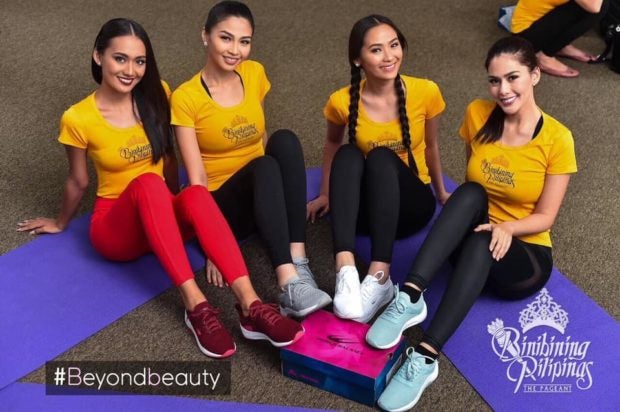 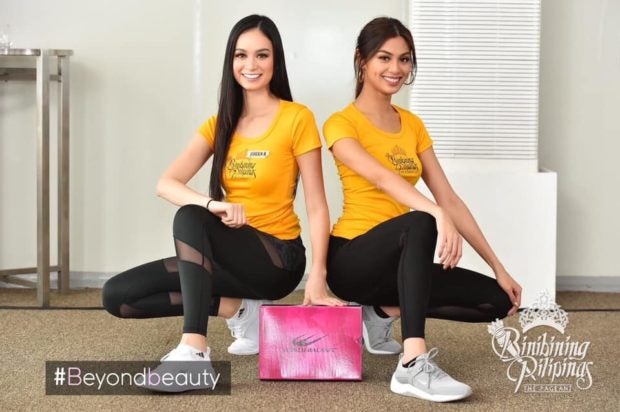 In a recent presentation of candidates to the media and special guests, the 40 candidates were given the Dyna Stride and Fujin trainer for their “athleisure” use and the Aqua Rush aqua shoes for when they hit the pool or the beach.

World Balance footwear is available in World Balance and leading department stores nationwide; and in Lazada, Weblife Stores, and Sole Depot outlets. See more of the Binibining Pilipinas candidates and the latest footwear at https://www.facebook.com/worldbalance. 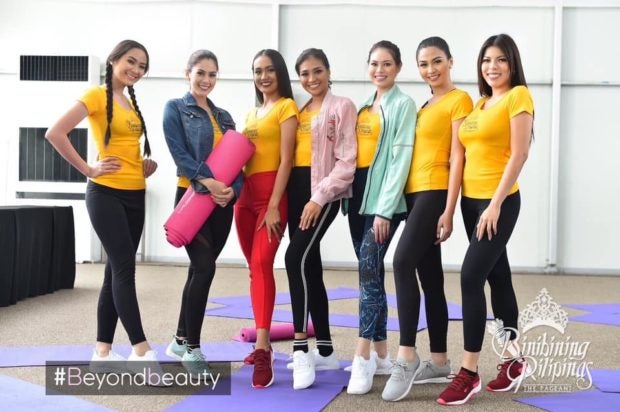