Which senator to vote for on May 13? Check their stand on 3 major issues | Inquirer Lifestyle ❮ ❯ 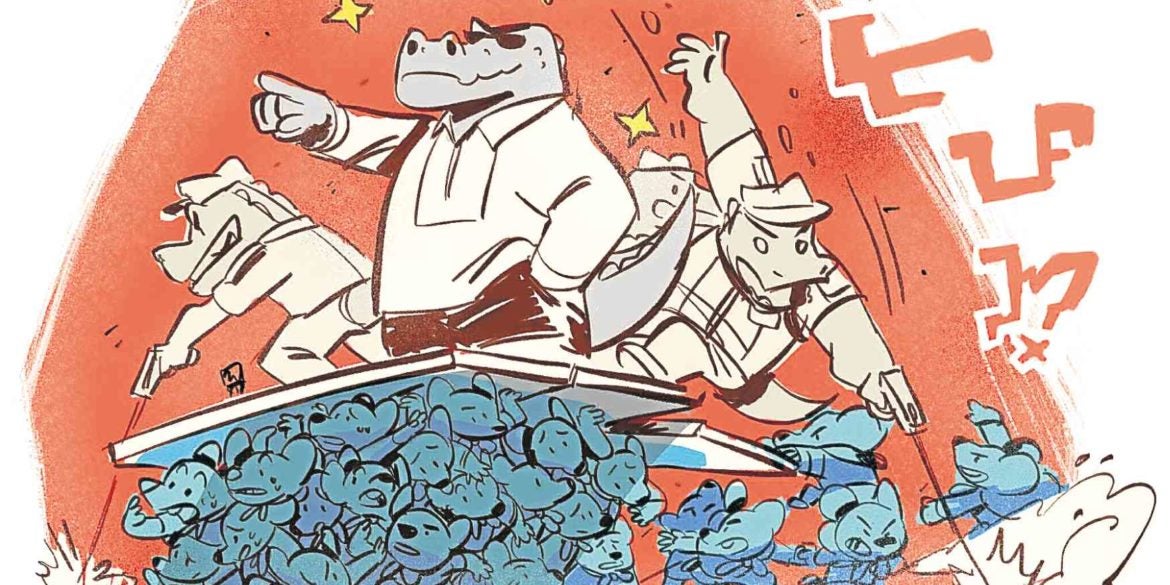 Which senator to vote for on May 13? Check their stand on 3 major issues 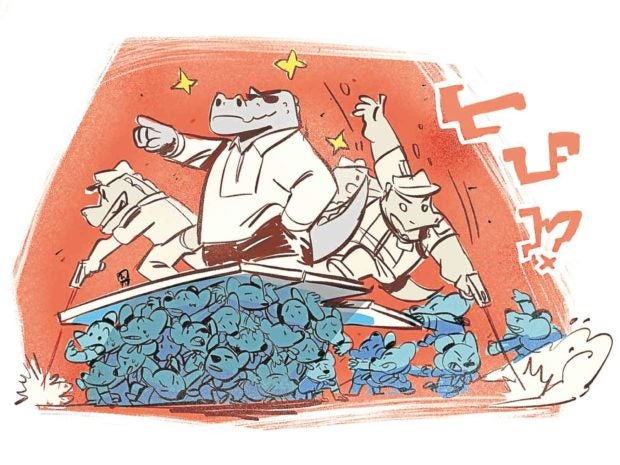 The 12 senators to be elected on May 13 will be confronted by some of the most controversial and pressing issues in the country’s history.

For the past three years, the Duterte administration has been making decisions that have drawn flak and divided the nation.

As 60 million Filipinos prepare to vote on Monday, let’s look at how candidates of Hugpong ng Pagbabago (HnP), Otso Diretso and a few independents stand on major issues.

In the 2016 national elections, Rodrigo Duterte ran on a platform that sought to replace our form of government from unitary to federalism.

While some of the Duterte-backed HnP candidates support charter change, others have expressed reservations, starting with the high expense of overhauling our system of government.

Meanwhile, all Otso Diretso candidates vehemently oppose federalism—pointing out that charter change can be used to remove term limits of lawmakers and pave the way for another dictatorship.

Mr. Duterte’s apparent pro-China stance, especially on the West Philippine Sea (WPS), has majority of HnP candidates supporting him, while all of Otso Diretso disagree.

No
•All of Otso Diretso

Mr. Duterte’s so-called War on Drugs has gained him notoriety as a vicious strongman who disregards due process at the cost of thousands of deaths.

Some candidates are calling for a reevaluation of the strategy of the drug war, while many continue to support the campaign despite reservations over extrajudicial killings.

Otso Diretso candidates vehemently oppose the campaign, calling it an inexcusable war on the poor that does not go after the big fish.

Yes
•All of HnP except JV Ejercito

No
•All of Otso Diretso

These three major issues—federalism, WPS and the war on drugs—have sown division in Philippine society and transcend age, class, ideology and religion. How then can we assess the impact of these problems?

History has shown that drug wars fail—with researchers finding undeniable correlations to human rights violations, overdose rates and drug cartels. Economists believe that drug wars have made it harder to reduce global poverty and improve overall health. Research has also shown the direct correlation between political dynasties and poverty, which will only be exacerbated if federalism is implemented.

China’s expansive Belt and Road Initiative has led to infrastructure projects in 152 countries, an unparalleled display of world dominance. But its loan terms have been criticized as debt traps being packaged as developmental aid.

Sri Lanka has handed over Port Hambantota to China on a 99-year lease to wipe out a $1-billion debt. Ecuador has been forced to give up 80 percent of its oil resources to China for debt repayment.

Loan agreements with China may force the Philippines to give up the Reed Bank, an underwater tablemount rich in oil and natural gas deposits, should we default.

The Philippines has a bad history of foreign loans during the Marcos regime that led to a $60-billion total debt in 1986.

If there was one institution that opposed the Marcos dictatorship, it was the Senate. The Senate has always been a bastion of independence in the country, with the power to overturn pivotal policies that shape the country’s history.

After martial law, the Senate voted no to the continued stay of US military bases in the country.

On May 13, it is crucial to vote for senators who will push for policies not because of personal loyalty to the administration, but for their principles and vision for the country. —CONTRIBUTED