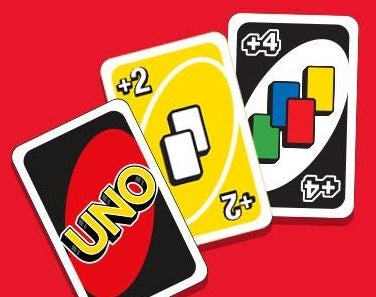 Have you been playing Uno all wrong?

The card game company confirms that if a player puts down a +4 card, the next player must simply draw four cards and skip their turn. They just can’t put down their +2 card and let the next player draw six cards.

If someone puts down a +4 card, you must draw 4 and your turn is skipped. You can’t put down a +2 to make the next person Draw 6. We know you’ve tried it. #UNO pic.twitter.com/wOegca4r0h

Another netizen asked if they’re allowed to use +4 card instead. Uno answered “No.”

However, the netizen didn’t seem to take the news well as he responded to the tweet saying that the card game company ‘don’t know how to play the game right’.

Whether players like it or not, rules are rules and Uno settled the matter once and for all. (Editor: Cenon B. Bibe Jr.)