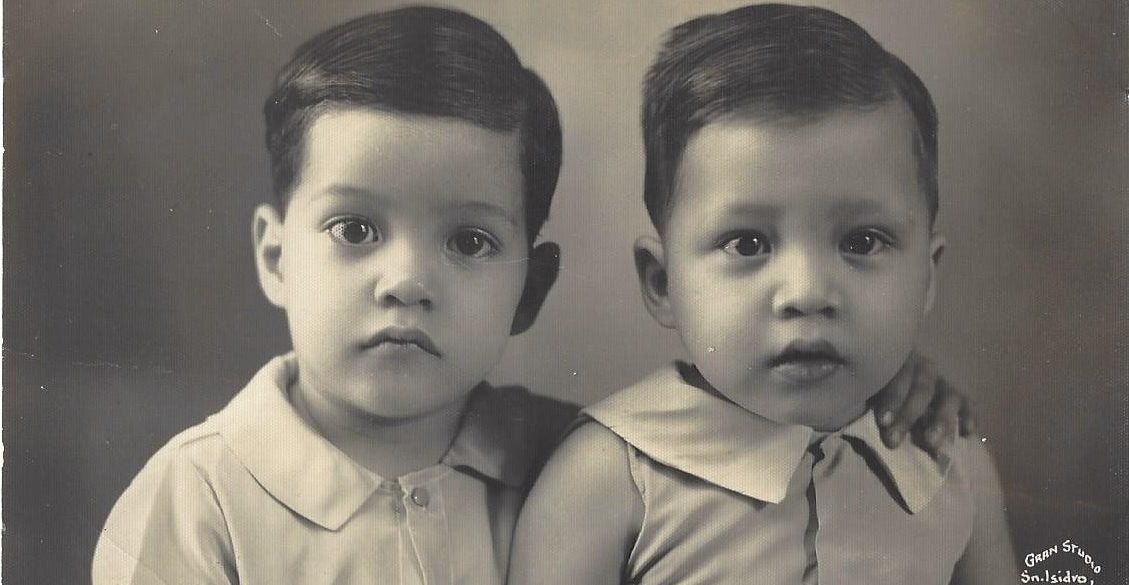 Alba Costamagna is a well-known personality in the Italian and international cultural and artistic world. As an art historian and curator for 18 years, she was a key player in the reopening of many important art museums, including the renowned Galleria Corsini and Galleria Borghese in Rome; she was appointed director of the latter.

Not having heirs to whom she and her brother, Marco Costamagna, could leave their family’s art collection,  Costamagna began making public the family’s rich art collection. She felt that the twin busts “Kiss” by Filipino artist Diosdado M. Lorenzo would be more appreciated in the Philippines.

Three years followed in which  Costamagna tried to sell the busts and also contacted the Philippines Embassy in Rome. Fortunately, Maya Cini, daughter of Filipino painter Lina Llaguno Ciani, was working at the Philippine Embassy at that time.  Cini told Costamagna  of Silvana Diaz, owner and artistic director of Galleria Duemila and VP for Culture of the Philippine Italian Association.

Diaz offered to try and sell the busts in the local market, but later suggested to  Costamagna that the two pieces be donated to the National Museum of the Philippines, where a series of paintings by Lorenzo were already on display.

The Costamagnas  were receptive to the idea, especially upon discovering that there were very few Lorenzo sculptures in  the National Museum. Diaz approached the museum, and the donation was gratefully accepted. She also coordinated  to arrange for the shipment and other expenses, which were covered in the generous  deed of donation by the Costamagna family.

The twin busts portraying Enrico Costamagna and Diosdado Lorenzo himself, called “Kiss,” is finally in the Philippines and will be displayed at the National Museum. The unveiling ceremony  will take place on May 23, Thursday at 2 p.m.

The Filipino artist had a long-time connection with the Costamagna family. Mario Costamagna (1910-1986) was admitted to the Academy of San Luca for “the evening study of drawing living models” in 1929. For eight years, he produced numerous works—portraits, still lifes and female figures—which were periodically displayed at the Academy of San Luca.

It was in the early 1930s that Costamagna met Diosdado Magno Lorenzo, who was among a circle of young artists (Italians and foreigners)  attending the academy. The two became close friends and shared a preference for figurative rather than abstract art, frequently sharing academic experiences and visiting famous museums i and galleries.

Lorenzo was immediately “adopted” by the parents of Mario, Enrico and Emilia, becoming part of the family and, for his entire stay in Italy, was their beloved and appreciated guest in Rome and, during the summer holidays, in Rimini.

The two busts were offered by the young Lorenzo to Enrico Costamagna, father of his closest friend. They are intended to be displayed facing each other, as they would during long conversations during  their times together.

The Philippine Italian Association (PIA) was very much engaged in the donation of these two busts because of its close connections to the artist.  Diosdado Lorenzo’s wife was  Lina Paolini Lorenzo, originally from Rome, who met and married the artist during his sojourn in Italy. She was one of the most important figures in the association, having been secretary general  for almost 50 years, from 1963 until she passed away in 2011.

In 1982, Ambassador BienvenidoTantoco, then President of the PIA, organized an exhibit of Lorenzo in his Gallery Bleue.

In 2008, PIA published the book “Diosdado Magno Lorenzo, From Art Rebel to Legend,” a tribute to the artist.