Is Robert Pattinson going to be the next Batman? | Inquirer Lifestyle ❮ ❯ 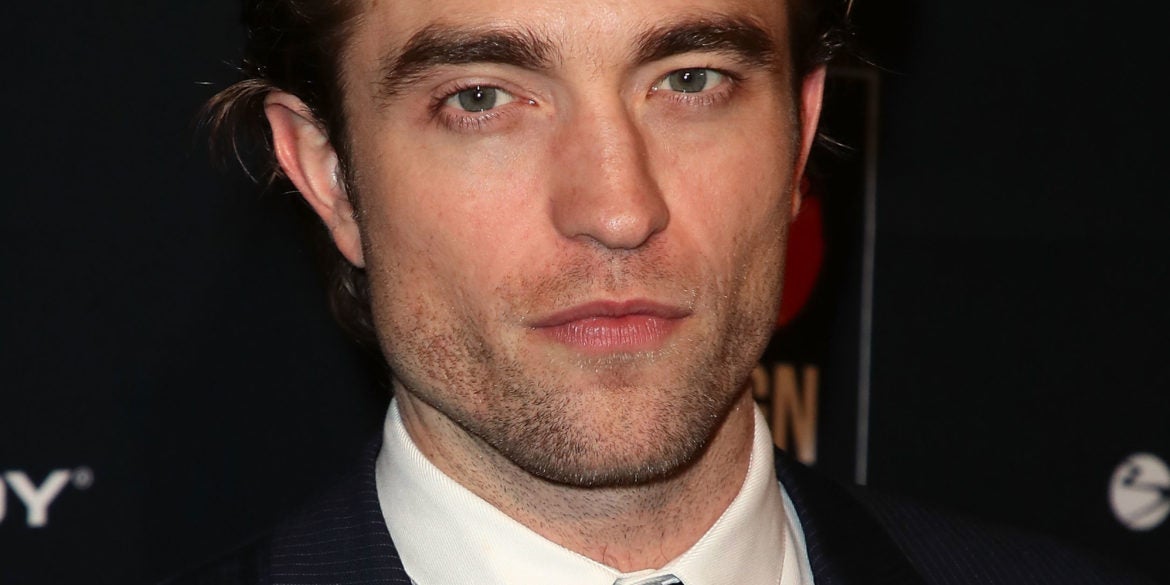 Is Robert Pattinson going to be the next Batman?

Robert Pattinson is just a few steps away from being the next Caped Crusader. Variety reveals in an exclusive report that the reluctant  Twilight star is closing in on the deal with Warner Bros. to succeed Ben Affleck as Batman.

Social media quickly lit up with various reactions. Notice also the speed they took to Photoshop.

With #RobertPattinson being announced as the new Batman in Matt Reeves’ upcoming DC movie for @warnerbros 👏🏽Who is your favourite Batman of all time? 🦇 #Batman #BestBatman 🦇 pic.twitter.com/neinJi71iF

When you hop on the internet and find out Robert Pattinson is the new Batman. #Batman pic.twitter.com/n6xgpbgKgH

He'll pull it off pic.twitter.com/VFUYrYxfOO

Didn't expect them to name the next #Batman until Comic Con or later 🦇 pic.twitter.com/7hpm7oh9w8

Slated for release this late 2019 or early 2020, the next Batman movie will be directed by Matt Reeves, the guy behind Planet of the Apes.

The director is keen on his choice, it seems, as Variety reports that Reeves picked Pattinson even if the script has yet to be completed. Pre-production will start this year, assuming as soon as Pattison agrees to don the suit.

Pattinson may be just be getting some pointers first before making it official. He’s currently working with Christopher Nolan, director of The Dark Knight Trilogy, for another project with Warner Bros.

When he does finally accept the role of Bruce Wayne, it’ll make for one busy year for Robert Pattinson. This 2019, he stars in four different projects: Robert Eggers’ The Lighthouse, The King on Netflix, a drama called Waiting for the Barbarians, and science fiction horror flick High Life. Talk about range!