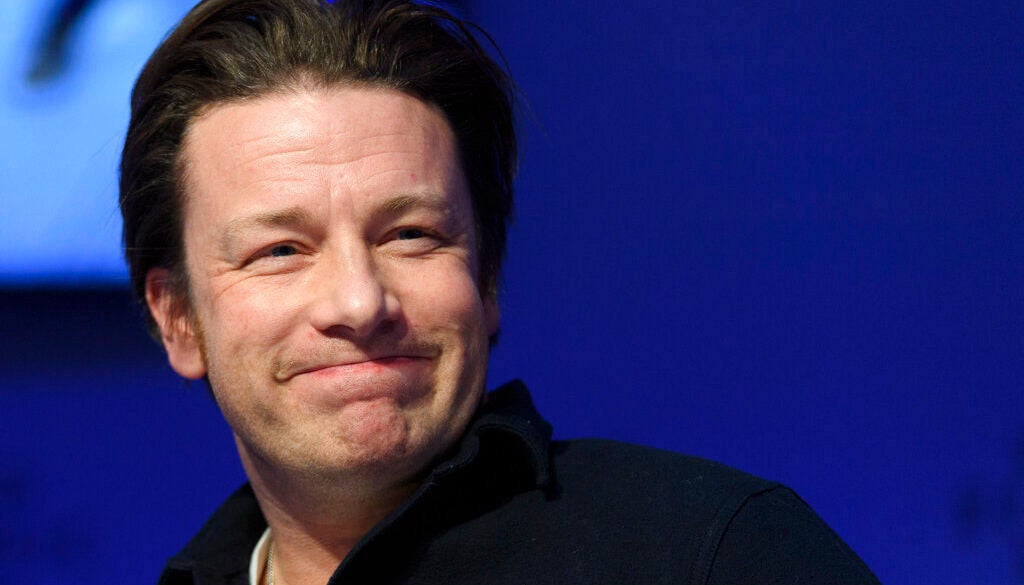 FILE - In this Wednesday, Jan. 18, 2017 file photo, British chef Jamie Oliver attends a panel session during the 47th annual meeting of the World Economic Forum, WEF, in Davos, Switzerland. Celebrity chef Jamie Oliver’s British restaurant chain has become insolvent, putting 1,300 jobs at risk. The firm said Tuesday May 21, 2019, that it had gone into administration, a form of bankruptcy protection, and appointed KPMG to oversee the process. (Laurent Gillieron/Keystone via AP, File)

The firm said Tuesday that it had gone into administration, a form of bankruptcy protection, and appointed KPMG to oversee the process.

The company operates 23 Jamie’s Italian restaurants in the UK.

Oliver, known around the world for his cookbooks and television shows, said he was “deeply saddened by this outcome and would like to thank all of the staff and our suppliers who have put their hearts and souls into this business for over a decade.”

He said “I appreciate how difficult this is for everyone affected.”