Help bring the Aetas back to the highlands | Inquirer Lifestyle ❮ ❯ 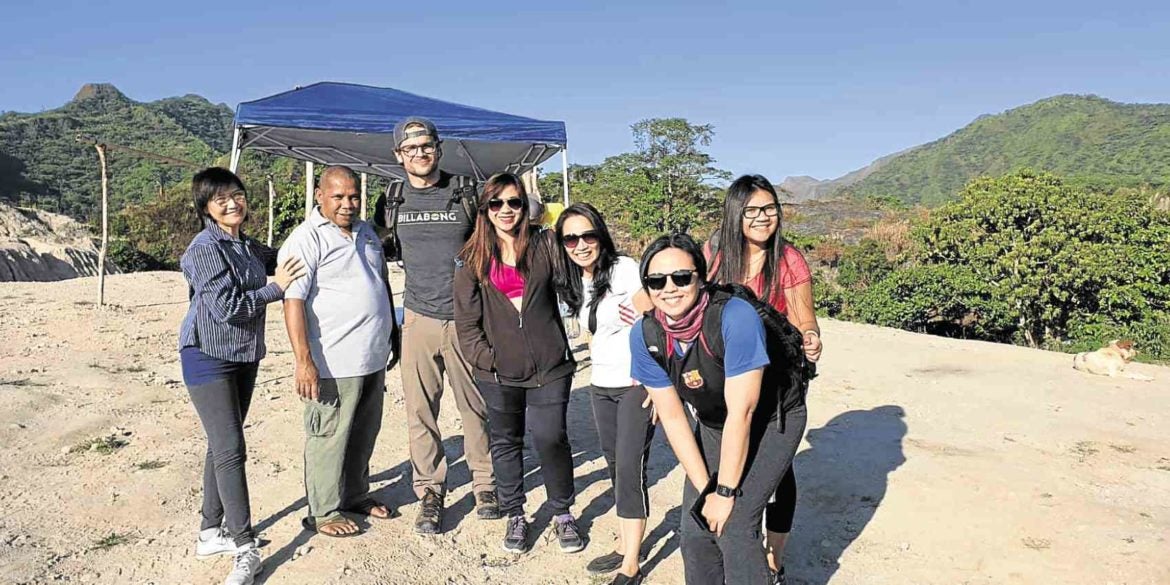 Help bring the Aetas back to the highlands

Behind the Golden Trail Traveler’s Adventure is an inspiring story of how Mark Celzo and Roman King, representing the indigenous people of Barangay Inararo, developed a project that brought back 500 Aeta families from the resettlement site in Villa Maria, Porac, Pampanga, to Inararo, Zambales.

King, by the way, is the father of Norman King, the first Aeta to graduate from the University of the Philippines.

The roads that were built for the trail gave King’s people a faster and easier way to bring their main produce, gabi, to the lowlands. Instead of a 4×4 vehicle that can load five sacks of gabi, a 6×6 truck can now pass through carrying 50 sacks, increasing their income tenfold. Right now, they are starting to harvest bananas and guyabano.

And then there is tourism. Through the Angeles City Tourism Office, over 200 young men were trained as tourist guides, giving emphasis on protecting the environment.

We can pray for the success of the project. We can also help sustain their livelihood while enjoying the wonders of nature, by conquering Mt. Pinatubo via the Golden Trail Traveler’s Adventure. —LINDA BONDOC-PAMINTUAN