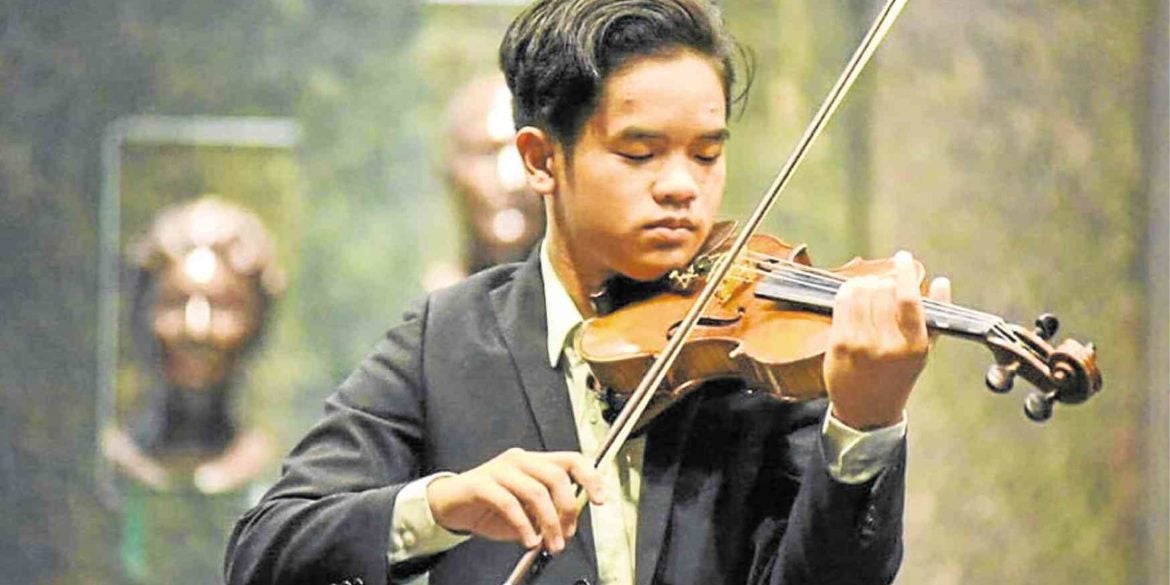 Violinist Emanuel John Villarin, who has won in the National Music Competition for Young Artists (Namcya), will be presented in a recital at the Steinway Boutique Manila at Shangri-La Mall on June 8, 5:30 p.m.

Villarin started violin lessons at the age of 4. By the time he was 10, he had won the second prize in the Namcya. At 11, he was featured as Promil’s “Gifted Child” in its TV and print advertisements. He was also invited as a guest performer of dzFE Radio Station’s “Bravo Filipino” program.