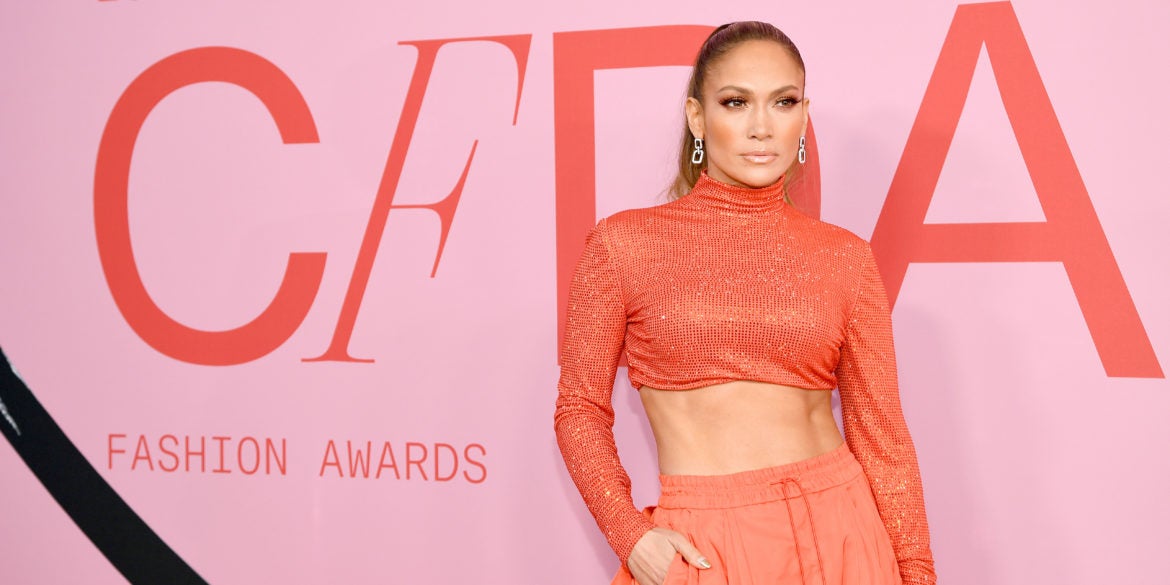 Every year, the Council of Fashion Designers of America Awards (CFDAs) declares who is truly the best when it comes to fashion. For 2019, the CFDA, led by chairman Tom Ford did just that last night at the Brooklyn Museum.

Models, celebrities, designers, writers, and influencers were seen together on the pink carpet. Bella Hadid, Soo Joo Park, and Ashley Graham, Ciara, Kenneth Cole, Christian Cowan, and Carine Roitfeld were all in attendance among many other prestigious names in the fashion industry.

Young blood and some unusual suspects dominated a few of the categories, while some awards paid tribute to long-time icons, including 59-year old Barbie. Cher presented the Geoffrey Beene Lifetime Achievement Award to her favorite designer Bob Mackie, while Brandon Maxwell, Lady Gaga’s designer for her four different looks at the 2019 MET Gala bagged the award for womenswear designer of the year.

Accessory Designer of the Year: Ashley Olsen and Mary-Kate Olsen for the Row.

Emerging Designer of the Year: Emily Adams Bode for Bode.

The Founder’s Award in Honor of Eleanor Lambert: Carine Roitfeld.

Board of Directors’ Tribute: Barbie.

Fresh off the runway: a uterus on your dress and other pro-choice sentiments on your jackets

Call me crazy but neon is making a comeback