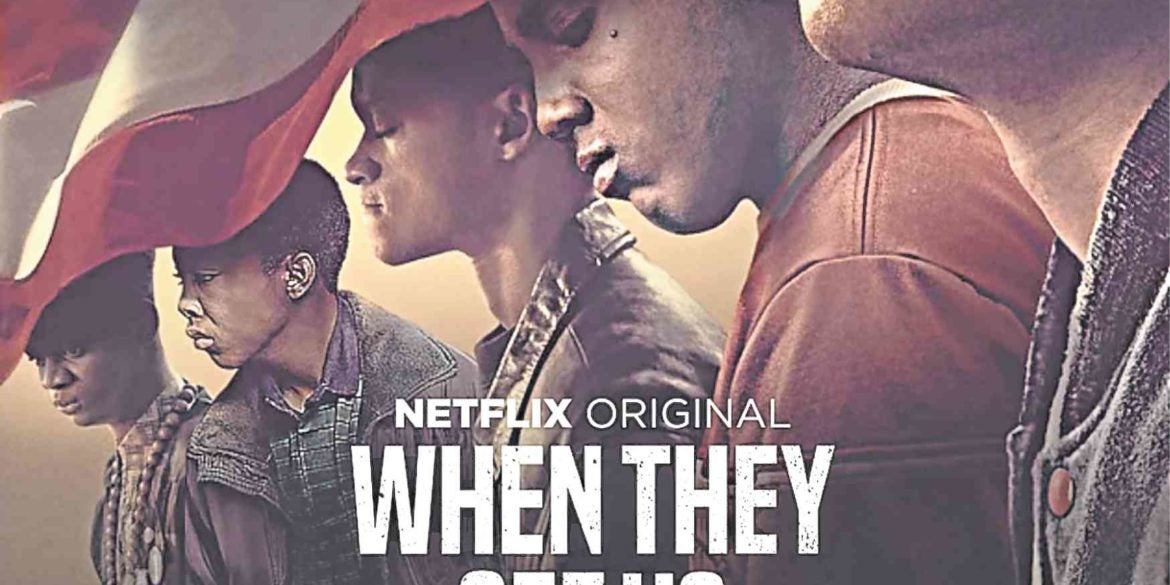 Why we’re hooked on Netflix

It’s a phenomenon that has overshadowed cable TV networks, except on days when HBO is showing ‘Game of Thrones’ 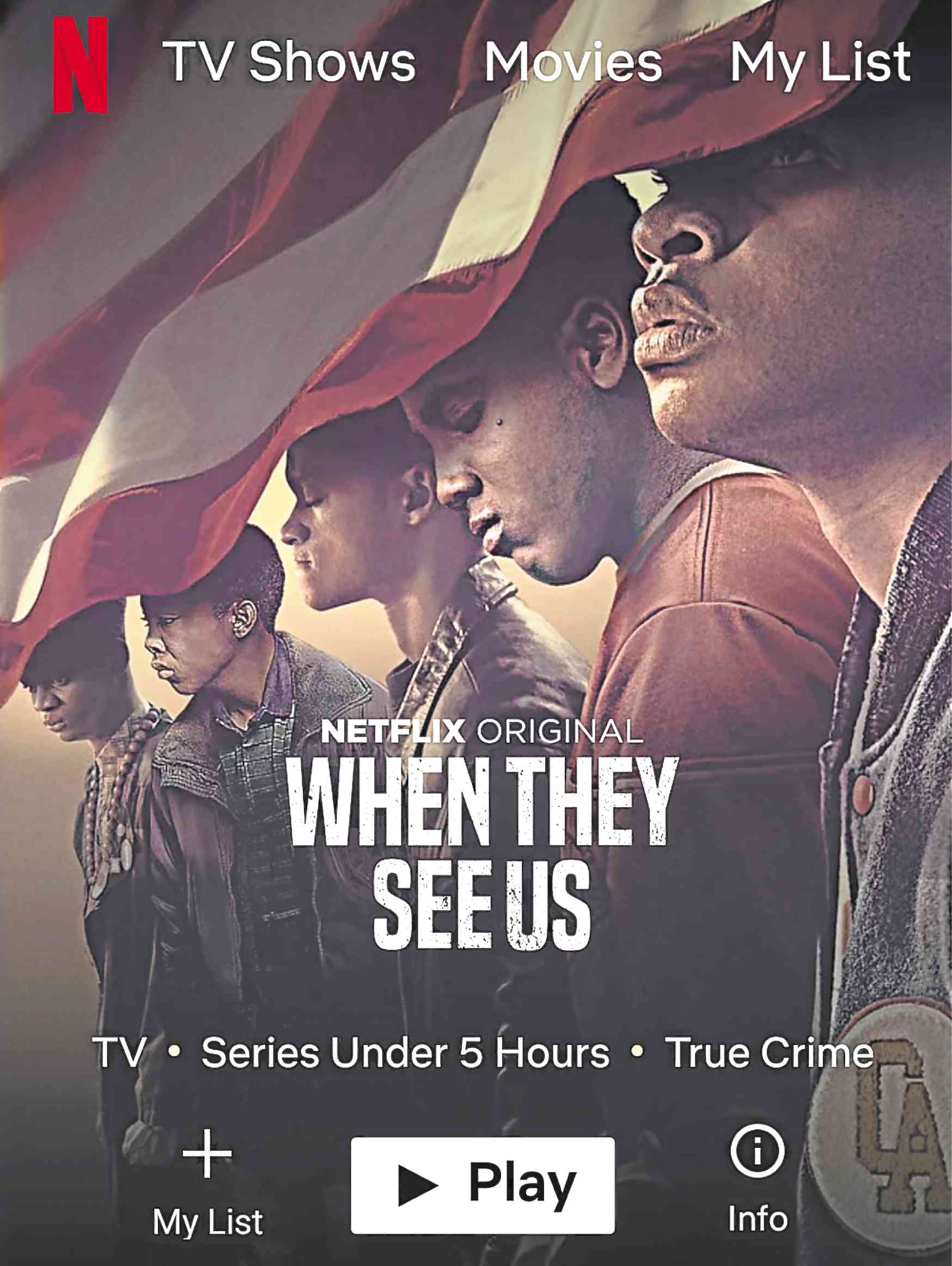 It’s an addiction that’s far less dangerous than drugs or gambling, but Netflix is so habit-forming that it has 137 million paying members hooked on its online video streaming service.

Two years ago, in a quiet neighborhood in Quezon City, two friends of mine found themselves going through a nightly ritual. They would watch on a widescreen TV multiple episodes of “Suits,” with red wine and snacks.

After work, around 10 p.m., I would join them. More than once, I ended up going home at sunrise.

It’s a scene that apparently plays out in other households whose members binge on various Netflix original series and films, not to mention lots of acquired drama, action, romance and comedy shows.

But it’s not just in residences—I’ve seen commuters on the MRT and LRT, people in cars, restaurants, even offices, their eyes glued to Netflix on their phones.

This is a phenomenon that has overshadowed cable and satellite TV networks, except perhaps on days when HBO is showing “Game of Thrones.”

However, there is looming competition aside from Amazon. News reports say Disney, NBC Universal, Fox’s FX, Apple, even Walmart are joining the game.

But what really makes Netflix tick?

First is content. “Breaking Bad,” for instance, depicts how a Chemistry teacher’s life changes when he learns to make crystal meth (“shabu”) to keep his mind off an illness. The plot, characters and conflicts are so well-written, I must’ve finished watching its entire five seasons (62 episodes) in just a few weeks. To think it’s quite an old series that aired 2008-13.

Like a drug that feeds an addiction, the next episode is readily available after every cliffhanger—and you need not even click the Play Next Episode button; it’s on autoplay. That’s how the bingeing cycle starts.

Second is the way content is organized. Aside from the horizontal panel of related films and shows that one can preview, more panels under various genres arouse curiosity with eye-grabbing visuals and plot descriptions. 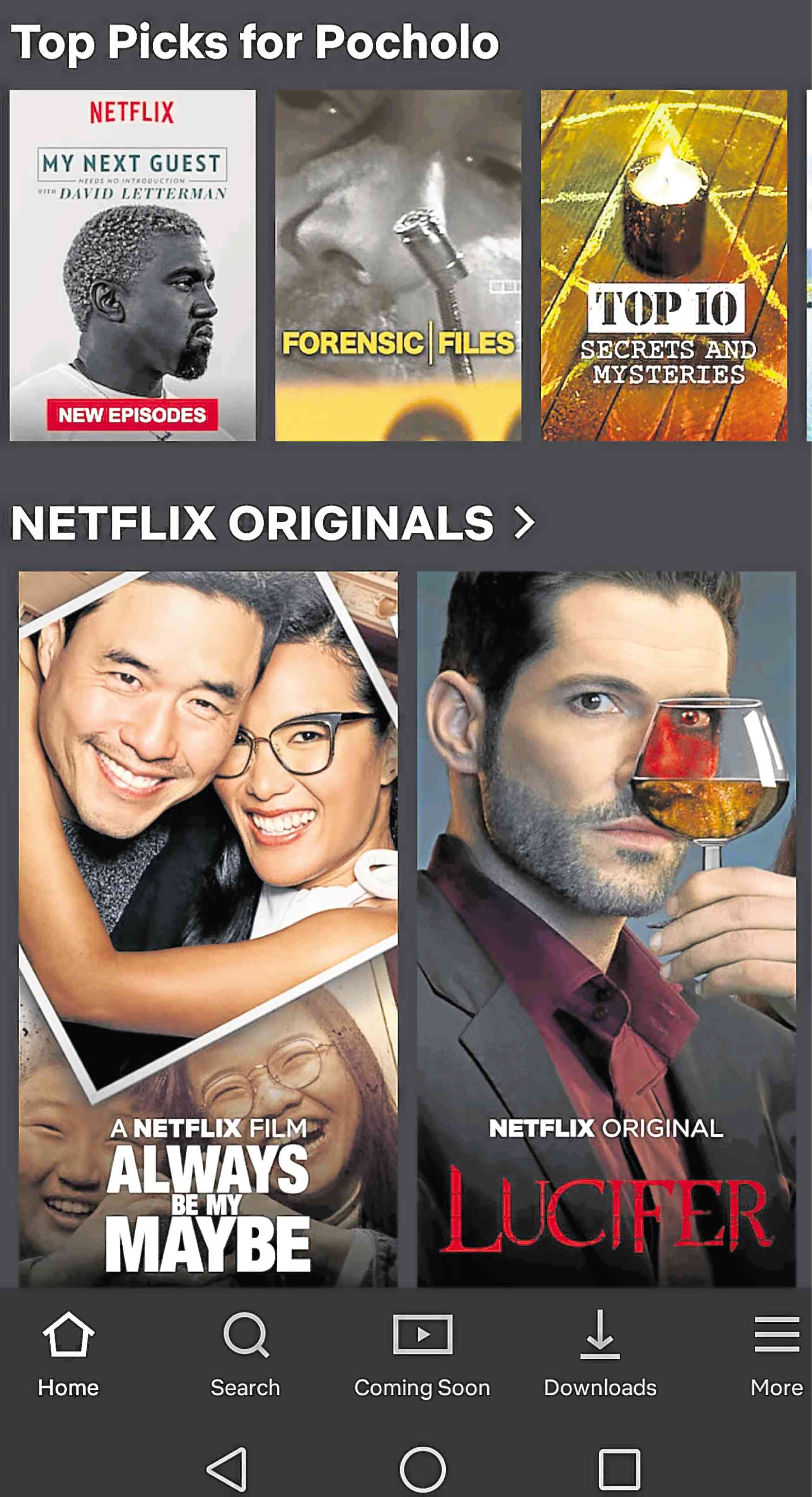 Surely, most Netflix viewers tend to click on content they’ve not only heard of, but also those they’re totally unfamiliar with, but looks interesting. Besides, the “play” button is an inch away from the fingers.

BuzzFeed News reported last year that Netflix employs “an army of designers, data scientists, and product specialists” in charge of studying “how subscribers click, watch, search, play, and pause, and it uses the data to fine-tune the company’s mostly invisible, top-secret personalization technology that decides which titles appear on your Netflix homepage.”

Their boss is product vice president Todd Yellin, who’s been working at Netflix for the past 13 years.

Yellin’s background as a filmmaker was useful. He’s credited for categorizing Netflix content “into tens of thousands of micro-genres as specific as ‘Critically Acclaimed Emotional Underdog Movies’ or ‘Gritty Chinese Action and Adventure from the 1970s.’”

Netflix matches the genre tags with a user’s viewing history. The data is transformed into what Yellin calls “taste doppelganger” profiles, or “clusters of people who have the same content preferences.”

BuzzFeed said that Netflix has pinpointed over 2,000 taste communities. “In one group are subscribers who streamed ‘House of Cards’ and ‘It’s Always Sunny in Philadelphia.’ Another group has fans of ‘Making a Murderer’ also liking the ‘John Mulaney: The Comeback Kid’ comedy special. Those who watch ‘Black Mirror’ tend to gravitate toward the equally cynical and edgy documentaries ‘Dirty Money’ and ‘Food, Inc.’”

These profiles decide what people see on Netflix. “The homepage’s ‘Popular on Netflix’ row isn’t a definitive, universal ranking of the most watched shows on the platform,” according to BuzzFeed. “The section is really what’s ‘Popular among people who have similar viewing histories as you’—and it’s only a small part of the massive personalization layer underpinning Netflix’s apps. Everything you see on Netflix is a recommendation: the rows, the titles in those rows, and the order of those titles within the rows are all deeply considered.”

Which explains why my Netflix homepage shows content similar to my past viewing of “Breaking Bad” and “Narcos,” “Forks Over Knives” and “What the Health,” as well as “George Harrison: Living in the Material World,” “Keith Richards: Under the Influence,” “Quincy” and “The Defiant Ones.”

“Viewing behavior associated with the genre tags also helps Netflix decide what kind of content, like more science fiction or more reality shows about cooking, it should license or make next,” Yellin told BuzzFeed.

To stay ahead of the competition, Netflix is said to have taken out a loan of $1.9 billion to bankroll new films and shows. The plan was to release 80 original films and 700 original TV shows worldwide.

Whoa. It’s come a long way from being an American shop that started in 1997 as a DVD-by-mail rental service with no late fees.