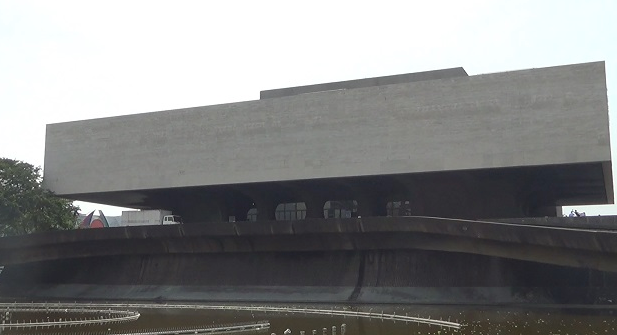 MANILA, Philippines — The Embassy of the Republic of Korea in the Philippines, the National Commission for Culture and the Arts of the Philippines (NCCA), and other Korean agencies will hold “The Korean War Memorial Peace Concert” on June 25 with free admission.

An announcement sent to the media by the Korean embassy on Wednesday said that the concert will be held 7 p.m. at the Tanghalang Nicanor Abelardo Theater of the Cultural Center of the Philippines in Pasay City.

The peace concert will feature the Philippine Philharmonic Orchestra and the Seocho Philharmoniker of Korea and will promote the culture and art exchange between the two countries.

Before the concert, the two orchestras will perform the national anthem of the two countries while the Seocho Philmarmoniker will perform “silent tribute” to the Filipino and Korean veterans of the Korean War.

They will also perform an extensive repertory including “Bimok,” a Korean folk song to commemorate Korean war veterans, the Boating Song, the Arirang Fantasy, and Haydn Trumpet Concerto (3rd Movement).

Also organizing the concert are the Ministry of Patriots and Veterans Affairs and the Patriotic Cultural Association of Korea.

2019 marks the 70th anniversary of diplomatic ties between the Philippines and Korea. The Korean embassy said the two countries are expected to further strengthen relations, particularly in “people-to-people exchange,” through a series of events and programs in both countries.

Those interested to get tickets for the concert may visit the Facebook page of the Embassy of the Republic of Korea in the Philippines. (Editor: Eden Estopace)