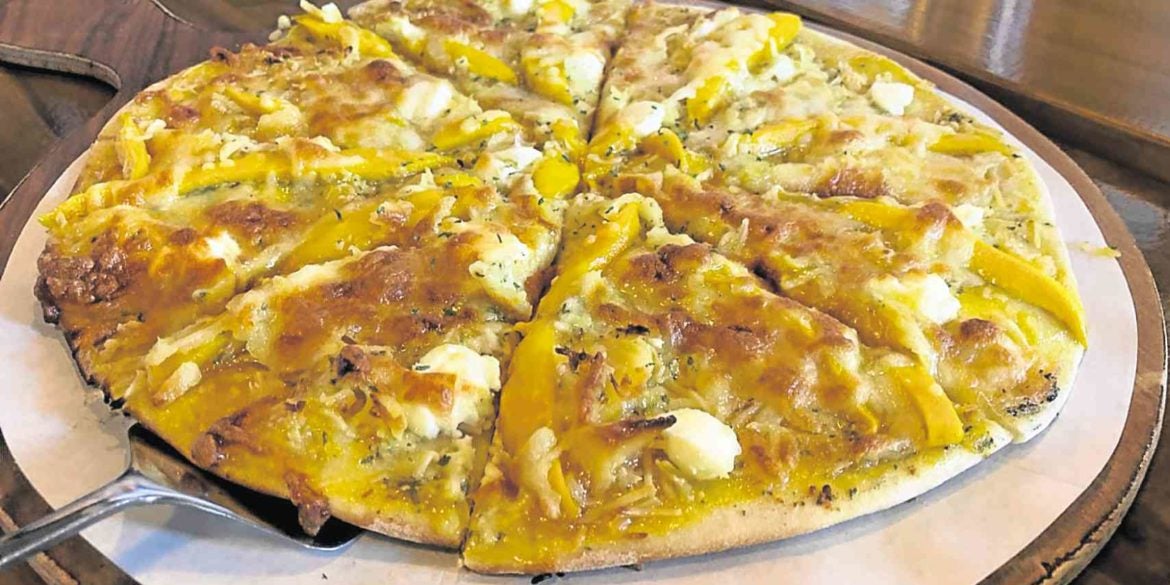 Iloilo evokes old, genteel mansions, stately churches, small streets, biscocho bread  and mangoes. On every visit, we find something new to discover. This recent trip was no exception.

We settled at the Iloilo Business Park, a few minutes’ drive from the Iloilo International Airport.

Founded in 1566, the province of Iloilo in Western Visayas has seen robust development in recent years that could rival Makati’s Central Business District and Taguig’s Bonifacio Global City.

On a three-day tour of the city and its environs, we stayed at Richmonde Hotel and Courtyard Iloilo by Marriott.

The hotels’ contemporary designs were a stark contrast to our first destination, the 145-year-old Jaro Cathedral.

Most of the tourist destinations are approximately 15-20 minutes’ drive away, even with the occasional traffic.

From Jaro, we took a 20-minute drive to Molo, whose famous landmark is Molo Church (or St. Anne’s Parish).

Its architecture is Neo-Gothic, with red spires crowning its bell towers and coral stone facade.  It’s often called a “feminist church,” due to the all-women saints on its aisle pillars.

Of course, we had to have a taste of Pancit Molo, the famous soup dish.

Then we went to Camiña Balay nga Bato, which served other heirloom Iloilo dishes.

Camiña’s also offers rice options, such as red rice harvested from its farms in Jaro, and the Blue Ternate Rice, lighter and fluffier than the darker colored variety.

At Camiña’s, the red rice was used for its unique Kalkal Kalkal Kalkaag (KKK) dish, a type of fried rice with small shrimps.

On the dining table was a condiment, the restaurant’s famed homemade sinamak —Iloilo’s version of spiced vinegar. Also a must-try was the tsokolate-eh, the house’s rendition of hot tablea chocolate.

Camiña is likewise a museum of Spanish colonial antiquities. The house itself is a 150-year-old structure, replete with dark wooden balustrades, intricate panelings, and capiz windows.

After the filling meal, we retreated to the hotel, and we felt like going fast-forward through time—from a 150-year-old house to the swanky interiors of a Mariott Hotel.

Iloilo, indeed, is a city of delightful contrasts.

After a 15-minute boat ride from Iloilo City’s main port, we reached Guimaras. Though not as popular as other island destinations such as Boracay,  Guimaras has qualities that will interest travelers taking the off-beaten path.

The local MG Travels and Tours took us around.

Guimaras is famous for its mangoes, with locals claiming that the island is “the mango capital of the Philippines.” We picked the fruit—said to be the world’s sweetest—straight from the trees, and paid the farmers directly.

Another popular island feature was the wind farm. Giant windmills in monolith white were spread throughout, which tourists found postcard-pretty.

We trekked to Guisi beach, where a 15-minute hike brought us to the second oldest lighthouse in the Philippines, a Spanish colonial outpost.

After the sightseeing, we had snacks at Olivia’s Kitchen & Island Brew. Its most notable dish was Guimaras Mango Pizza. It also served mango nachos, and local beers and concoctions.

We then proceeded to the newly constructed Andana resort, with its crystal-clear pools, modern suites, and whitewashed interiors. The resort was top notch—it could compete with swankiest hotels in the country.

The most dazzling feature of the hotel was its spectacular view of Panay Gulf.

Before going back to the main island, we stopped at the Trappist Monastery, renowned for its jams, coffee beans  and other processed products. After some quiet time in the monks’ chapel, we bought jams and other pasalubong items.

The monks might have embraced the modern times as well, since the Café Sta. Hildegarda also offered cold drinks such as Mango Lattes and Mango Coffee Jellies.

There were also medicinal herbs and oil infusions for sale, along with local medical remedies, massage oils and infusions from the Ati tribes in Guimaras.

For the third leg of our tour, we visited Miag-ao Church, which is on the World Heritage List of the United Nations Educational, Scientific, Cultural Organization (Unesco).

Before this stop, we visited a popular tourist destination in Iloilo—the Garin Farm Pilgrimage Resort.

The resort’s main attraction was a 460-step hiking trail filled with religious tableaus. At the top, we marveled at the breathtaking 360-degree view of the island.

From the top of the resort, we accessed a meditation tunnel that led to an all-white diorama of angels and a gigantic statue of Jesus Christ.

From the Garin farm back to Iloilo, we visited the 19th-century San Joaquin Campo Santo funerary chapel, declared a National Cultural Treasure by the National Museum of the Philippines. The chapel combined elements of the baroque and the gothic styles of architecture.

The stairs leading to the chapel were quite a sight, and the structure of the chapel itself was accented with red bricks, stone figures of angels, saints, skulls and crossbones—an absolute treat for design enthusiasts.

We then proceeded to the main attraction, the Miag-ao Church. First-timers will be amazed of its design—the unique “Philippine Baroque” style.

The bas relief carvings were intricate and beautiful, with the facade featuring images of native plants such as the guava tree and coconut tree. At the center was an image of the Sto Niño on the shoulder of St. Christopher.

For lunch, we went to Sulu Garden, a restaurant adjoining a Spanish colonial bridge, the Britanico Bridge, which is still used as part of the national highway.

Back in the city, we toured the Museum of Philippine Economic History on Ortiz Street, and the Iloilo Museum of Contemporary Art at the Casa Emperador Building inside the Iloilo Business Park.

The first museum had artifacts from the glory days of old Iloilo, while the second is the first museum in the region to showcase, exclusively, modern and contemporary works from Filipino and international artists. The old and the new, converging in Iloilo.

After a hectic three-day tour, a visit to Biscocho Haus was mandatory. We filled our bags with butter toasts, barquillos, broas, Danish cookies, and our favorite, Iloilo’s version of the Butterscotch cookie bars.—CONTRIBUTED