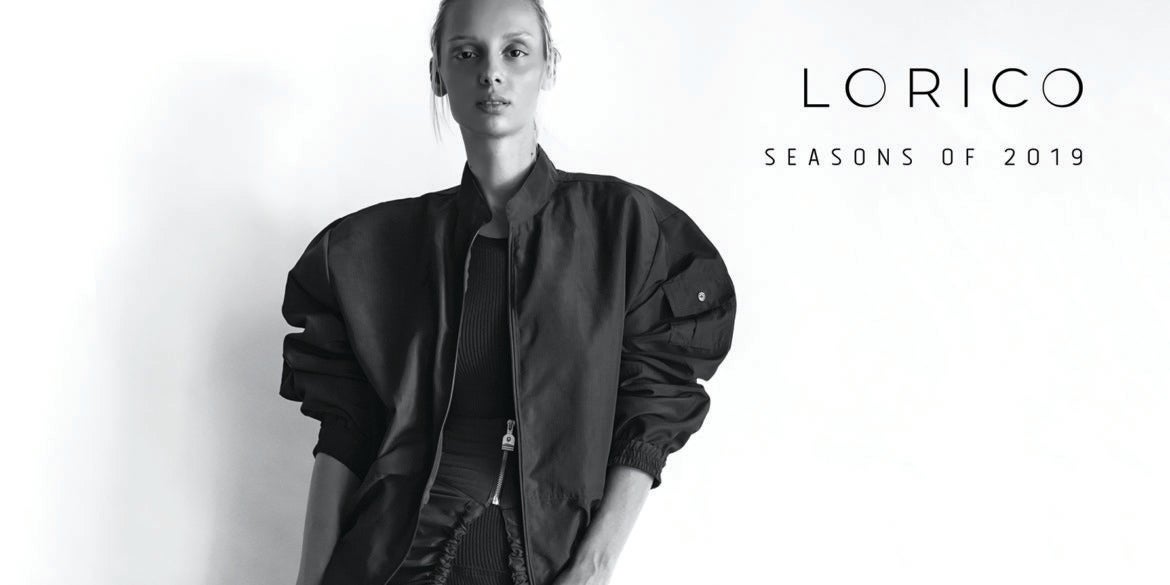 ‘I am veering away from that culture. What you see is what you get’

The first time I met Jerome Lorico many moons ago, he was a very young designer cautiously finding his way through the meandering world of local fashion.

He struck me as shy and quiet, like most fashion newbies, but unlike them, not impressionable. He had an air of self-assurance about him, like he knew exactly what he was supposed to do.

Fast forward to more than a decade later, he would prove me right.

Lorico is intentional about everything. He’s not a designer you would often find in the limelight, and that’s by his own design. His Instagram account, a carefully curated black-and- white feed with strategic smatterings of color, is thoughtful and provocative—a lot like his sartorial creations.

He quotes Sylvia Plath, waxes broody romantic at times, and then blasts BOF (Business of Fashion) for putting a premium on celebrity over creativity with its coverage of Rihanna launching her own fashion line. He tells the fashion news website to “just stick to their fancy brunch ‘fashion talks’ and choke on avocado and mimosa.”

“Celebrity culture will always be there to inspire fashion and it will forever be entwined together,” he would explain to me later about the post. “It is so much better if we know where to draw a line that will separate the two worlds. Fashion is business, and this is what makes it move in a cycle, season after season. But its lifeblood is creativity, inspiration, and imagination. The industry must earn, yes, but it needs to know its right priorities to stay alive.”

Lorico is proof that the right priorities can keep you alive in a business as fickle—but also as predictable—as its trends. In the last few years, he’s been busy attending to private clients and teaching: he teaches Fashion and Culture and Fashion Criticism in MINT (Meridian International Business, Arts and Technology) College and handled Menswear and Apparel Counseling in College of Saint Benilde for a time.

In between, he would travel, visit suppliers, and explore “different ways to approach my aesthetic.” “The last years have been a time of rediscovery,” he says, “sort of familiarizing myself again in design, fashion, and craftsmanship.”

He is (finally) opening his own studio, LORICO, in Makati, and it will feature his work and designs in fashion, art, and home accessories. “I wanted to come up with a place in Manila that is curated and conceptual,” he explains. “I think we need more spaces that can influence or inspire people.”

It was in May last year when he began his active search for a studio space to lease. He was looking at old dance studios, warehouses, and old houses—anything that resembled a blank shell that he could convert into the raw, unfinished, almost austere space that he  envisioned.

He found one in an old building in Makati, along Salcedo Street. The space used to be a pawnshop, and was in terrible shape, but Lorico was drawn to its imperfections. He started leasing it last year but due to funding problems, he had to wait nine months before starting renovations. He found assistance from a friend, entrepreneur Sam Verzosa, who immediately saw—and shared—his vision. “I hope there would be more like him, private businessmen who support and believe in fashion, art, and design,” he sighs.

The studio, set to open tomorrow, will be an incubator for Lorico’s ideas—mostly motivated by the energy and spirit of the city, local crafts, and global culture—and a showroom for his sample pieces. Clients can have any piece from his latest collection customized, and receive the order in a week. “I am veering away from the culture of clients bringing ‘pegs,’” he explains. “What you see in the collection is what you get.”

“The space is very uninfluenced in a way,” he adds. “So people can expect that it’s a place where one can really explore and see my take on design, art, and fashion. It is very personal. Right now, I want to take it slowly, like how a normal process would behave. The launch is just an introduction, then I’m going to build up from there.

“I also know that it would need some time before people can understand or maybe appreciate it,” he notes, pensive. “But it’s a start.”