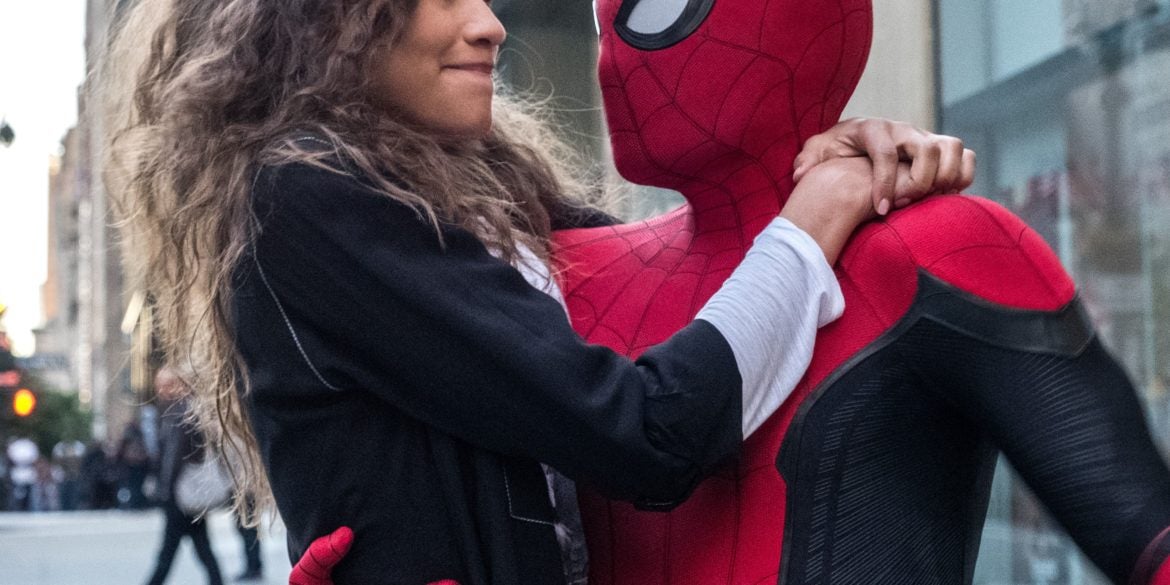 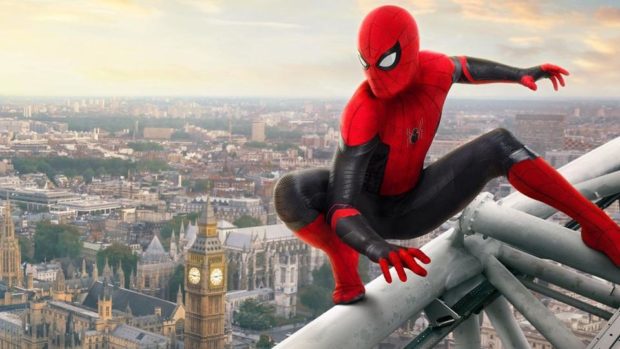 Like a budding superhero waiting for his big adventure, we have been waiting for “Spider-Man: Far From Home” for a while. It has been three years since Tom Holland debuted as Peter Parker in 2016’s “Captain America: Civil War,” and two years since setting off on his own in 2017’s “Spider-Man: Homecoming.”

Aside from introducing Holland as the most age-accurate (and perhaps best) Spider-Man, “Spider-Man: Homecoming” was the first solo Spider-Man film set in the Marvel Cinematic Universe (MCU). Since then, Peter has become a full-fledged hero, been turned to ash by Thanos and returned to life by the Infinity Stones. After Spidey’s world-hopping efforts in 2018’s “Avengers: Infinity War” and 2019’s”Avengers: Endgame,” Peter resumes his dual life as a high school students and vigilante in “Spider-Man: Far From Home,” the 23rd movie in the MCU continuity.

Peter’s life has been rocked by the events of “Endgame.” He misses his mentor, the late Tony Stark, and seeks escape to go on a European field trip with his classmates—and finally tell MJ (Zendaya) the truth about his feelings.

His big vacation is interrupted by the former head of SHIELD, Nick Fury (Samuel L. Jackson), who wants Peter to team up with a new hero named Mysterio (Jake Gyllenhaal) to stop the recent attacks by seemingly elemental creatures. Peter seems to have found a new comrade-at-arms but, like much of what happens in “Far From Home,” all is not what it seems.

It isn’t easy being the second in a series of “Spider-Man” movies, especially since “Spider-Man 2,” the second film starring Tobey Maguire as Peter Parker and featuring an iconic Spidey villain, is widely considered the best Spider-Man movie ever made. “Far From Home” is a very different film. Better than “Homecoming,” it literally puts Spider-Man on a much bigger stage. It presents a deeper portrait of Peter as a person and Spider-Man as a hero. It’s also very much a 1980s teen movie with superheroes in it.

The advent of the MCU has brought Iron Man, Captain America and Thor to the forefront of audience awareness, but Spider-Man, with all his adolescent frailties and wiseacre nature, has always been the most iconic of all Marvel heroes, as befitting the signature creation of the late Stan Lee and Steve Ditko. “Homecoming” helped bring back the shine to the character; “Spider-Man: Far From Home” indicates what wonderful places they can go. Compared to the darker, epic feel of “Avengers”and “Captain Marvel,” “Far From Home” is a lighthearted, bouncy romp, establishing the new Spider-Man films as the MCU films most accessible to younger viewers.

It helps they brought back the team that made “Homecoming”: director Jon Watts and screenwriters Chris McKenna and Erik Sommers; and composer Michael Giacchino. It certainly feels like a seamless continuation from “Homecoming” to “Far From Home,” just bigger. Holland remains precious as Peter. Exuberant but hesitant, brave but unsure, his Peter transitions into a bigger role in a bigger world in “Far From Home.” Even though he switches through a variety of snazzy spider-suits in the film, there is never any doubt that it’s Holland behind that mask, utterly believable as a teenage superhero. There are some great smaller parts here, particularly Jon Favreau as a post-Tony Stark Happy Hogan and an appropriately snarky Zendaya as MJ.

But the other big turn in “Far From Home” is Gyllenhaal as Mysterio. Gyllenhaal has played some very ambiguous roles in the past and he channels that conflict as Quentin Beck, whom Jackson believes has been shunted to the MCU from another dimension. But any casual Marvel fan will know who Beck really is, and Gyllenhaal nails that complication. The movie also takes full advantage of Mysterio’s unique skill set.

It is not an exaggeration to say that “Far From Home” changes almost everything for Spider-Man. Like Spider-Man in the air, the film flips completely several times. There is a important mid-credit scene and an important post-credit scene, so be sure to stay all the way to the swinging end.

An interesting intersection between the Spider-Man and Iron Man franchises, “Far From Home” is also significant because it technically brings the so-called Marvel Phase 3 to an end. Expect to see Spider-Man front and center in the coming Marvel Phase 4, once again the big man of Marvel in the yet-to-be-announced but inevitable “Spider-Man” 3. This film then is the perfect end for Phase 3. Full, fun and funny, “Spider-Man: Far From Home” is that Spider-Man sequel you’ve been waiting for.