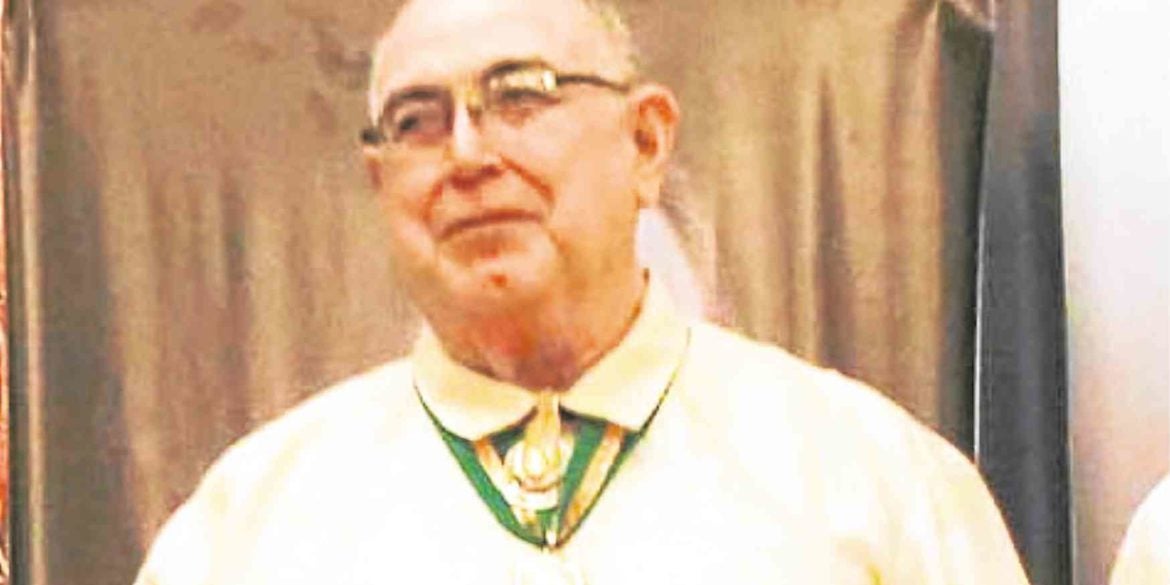 Long before Filipino architects ventured into heritage conservation, Ramon Ma. Zaragoza, who passed away on July 4 at age 73, had already been doing it, restoring and conserving various historic structures in Manila, Vigan and Cavite.

Zaragoza died a day after he was rushed to the Makati Medical Center due to a heart attack.

The son of National Artist for Architecture Jose Ma. Zaragoza, Ramon (born Aug. 12, 1945) passed the architecture board exam in 1970.

Like his dad before him, Zaragoza had taken up architecture at University of Santo Tomas, graduating in 1967.

The following year, he acquired a degree in architecture, town planning and urban renewal from the Escuela Tecnica Superior de Arquitectura de Madrid in Spain.

Rene Javellana in the original edition of the CCP (Cultural Center of the Philippines) Encyclopedia of Philippine Art notes that Ramon “worked closely with his father but came to be known for his restoration works and advocacy expressed through a number of books he wrote.”

It is further noted that “as an advocate of heritage conservation, he succeeded his father in working in the restoration of Intramuros from 1980 to 1990.”

His works in Intramuros included the bastions, moats and draw-bridges as well as the bridge, moat and gate of Fort Santiago.

The landscaping and lighting of Intramuros were also his works.

Another legacy is the restoration of the “World Heritage City of Vigan” in the 1990s.

In Vigan, Zaragoza recommended that house owners maintain and restore their houses instead of depending on outside funds. He also urged the closing of Calle Crisologo from traffic and the adaptive reuse of old houses.

Zaragoza himself restored a late 18th-century house he had bought in Vigan in 1998.

For his works, Zaragoza was awarded the Philippine Institute of Architects (PIA) Gold Medal of Merit for restoration, conservation and town planning, and the PIA 70 Distinguished Men of Service Award in 2008. He also received the Araw ng Maynila award in 1997 and CCP Gawad Gintong Likha for Restoration in 2012.—CONTRIBUTED