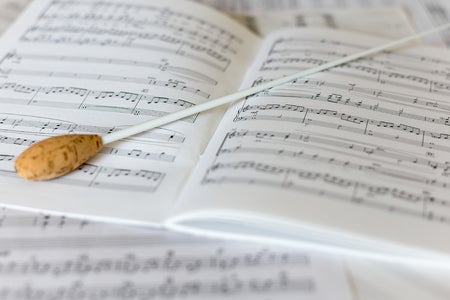 The choirs were selected from 21 regional entries and will compete at the grand finals on September 17 at the Cultural Center of the Philippines, CSC said in a statement.

The competing finalists came from four regions in the country — Luzon, Visayas, Mindanao, and the National Capital Region.

Among the chorale groups that were selected to compete in the grand finals are the Government Service Insurance System or GSIS Chorale, and the Bangko Sentral Singers from the National Capital Region; Dasmariñas City Teachers’ Chorale from Luzon; Calbayog City Chorale and Department of Education or DepEd Calbayog City Singing Ambassadors from Visayas;  and Bayugan City Educators Chorale, Tagum City Chamber Chorale, and DepEd Dipolog City Teachers’ Choir from Mindanao.

CSC said the choral competition seeks to showcase the talents of government employees and promote Filipino culture and arts through choral singing.

Further, the competition also seeks to “promote malasakit and the culture of excellence in public service” through the groups’ music and compositions.

The competition is a part of its 119th Philippine Civil Service Anniversary (PCSA) celebration.