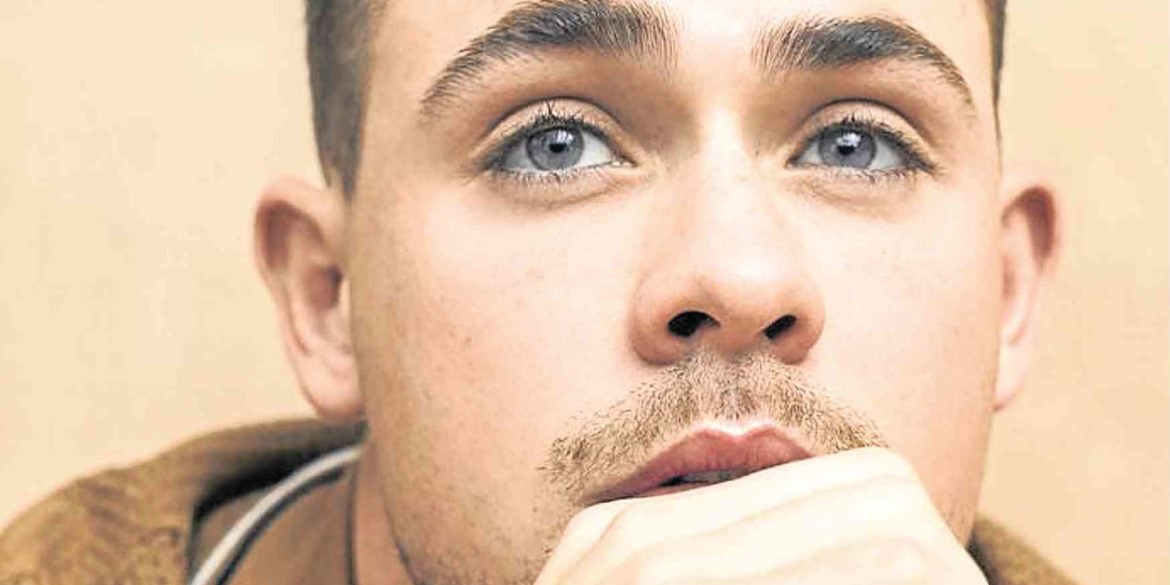 When viewers first laid their eyes on Billy Hargrove, the bad boy who just moved from California to Hawkins with his stepsister Max in the second season of the Netflix Original Series “Stranger Things,” they noticed his resemblance to Zac Efron and developed what may be the strangest “Stranger Things” fan theory ever (yes, stranger than the one about Barb returning as a tentacled monster called MegaBarb): that Billy is actually Zac Efron’s father.

They even did the math to prove that their theory wasn’t impossible. Season 2 was set in 1984 when Billy was 17 or 18 and Zac Efron was born in 1987. Totally plausible, right?

But paternity is the last thing on Billy’s mind as we begin season 3. “Billy hasn’t evolved much,” said Dacre Montgomery, the Australian actor who plays him. “He’s still his same old self, flirting with the parents and bullying the kids.”

He’s gotten a job as a lifeguard at the town pool much to the delight of the neighborhood moms (oh yes, including Mrs. Wheeler) who spend their days ogling him. Dacre shed his Australian accent and, strangely, his killer abs for the show.

Dacre, who fans had previously seen in “Power Rangers” as the Red Ranger, had to gain some weight play Billy. “I took a step back. Guys in the ’80s weren’t super-shredded, so I just did a lot of boxing and my diet was not as good, which made for a more realistic body. So I’m a bit chubbier around the edges.”

The ladies of Hawkins don’t seem to mind.

Many declared Dacre the breakout star of “Stranger Things” season 2. How does he feel about that? “I don’t know. I’d say it’s a pretty big show. I don’t know whether you could say that about me and my character, I just say I, I really feel grateful for the character that I was given. And the exposure that I’ve gotten,” he said.

He’s grateful too for where season 3 takes his character. For the sake of those who haven’t watched yet, let’s just say that things get dark—really dark—for Billy. “My character faces a lot, a lot of bad stuff. It’s really intense. And I would just say that I feel, again, grateful that they wrote that story arc for me, because it gets so intense. And it was so much fun to play with that and play with the dynamic that they created in season 3. Yeah,” he said. “It gets very dark. I’m really really excited for everyone to see it.” 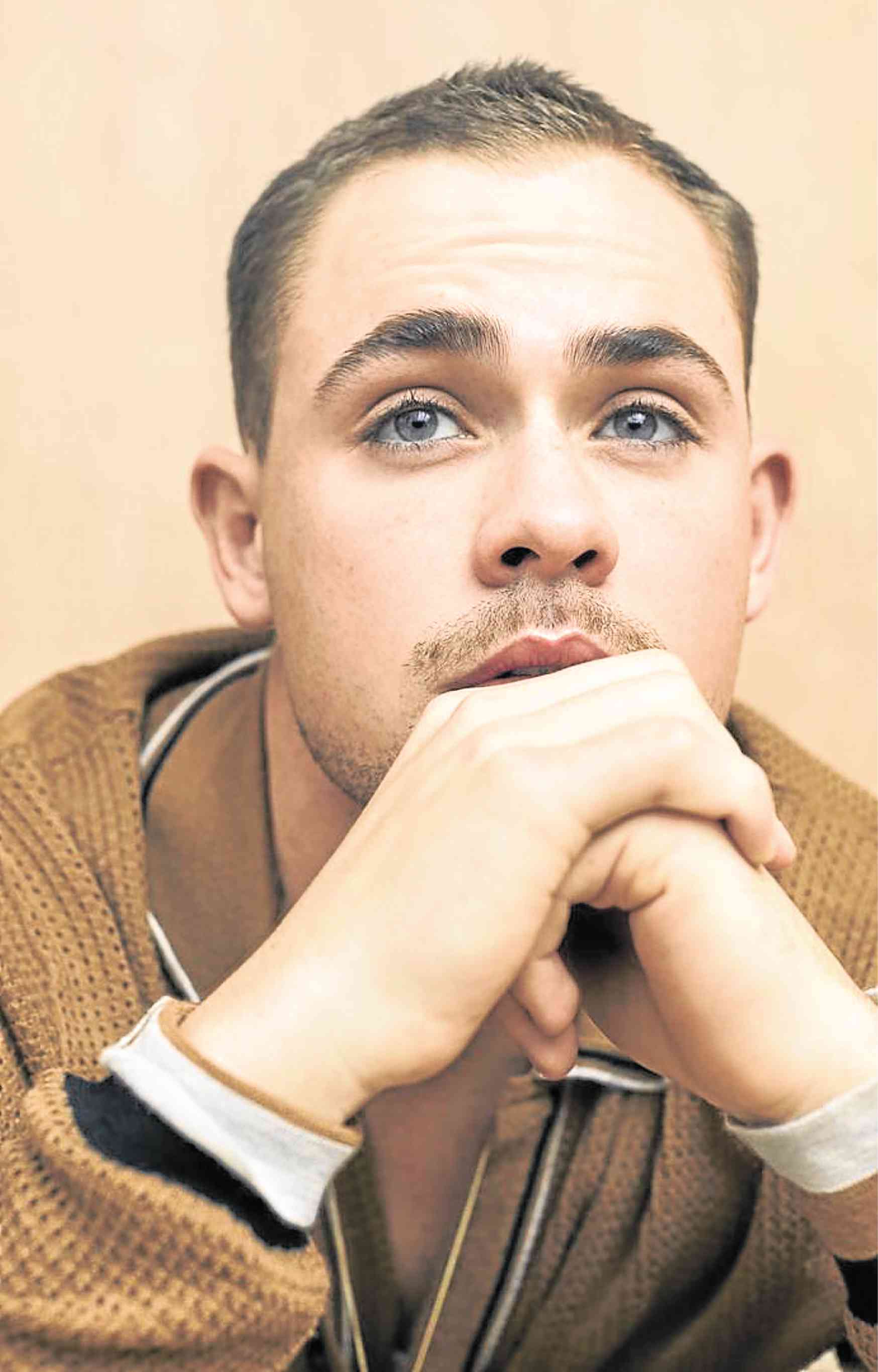 Dacre enjoys playing the villain. “I think it’s good. It’s interesting, the movements and patterns in speech and idiosyncrasies. I think it’s really exciting to play with. It’s also good because you can come across or stumble across great improvisation in your character, because it is so unpredictable.”

It would have been easy to play Billy as a cookie-cutter jerk but Dacre refused to do so. He wanted to humanize the villain—something he managed to do both in seasons 2 and 3. “You’re watching a human being unfold in so many ways,” he said.

It’s interesting to note that Dacre doesn’t seem entirely comfortable with the inevitable fame that comes with being part of a show as big as “Stranger Things.” He values his anonymity. But he’s found a way to handle it. He said, “I think I live a pretty normal life. I have my own little ways of sort of just, I guess, just disappearing into society. And living a very normal existence. As I said, I feel like at the beginning, I wasn’t very good at that. And I had a lot of anxiety around that. But I think you get intact with your normalcy very quickly if you try and keep grounded and keep people around you that keep you grounded, whether that’s family, friends, partners, whatever that is. I’ve been very lucky in that. And that’s cool.”

Asked to share a recent memorable fan encounter, he said, “There was this one kid who came to our premiere who was wheelchair-bound. He was just the cutest little kid. When someone has been flown across the country to that event and they’re just absolutely boosting out and going, “Oh my god, I’m here with all these people, this is just the best.” And I just think of myself at 10. Right? How badly would I have wanted that? Getting flown all the way there? I just I would have been absolutely crapping my pants.”