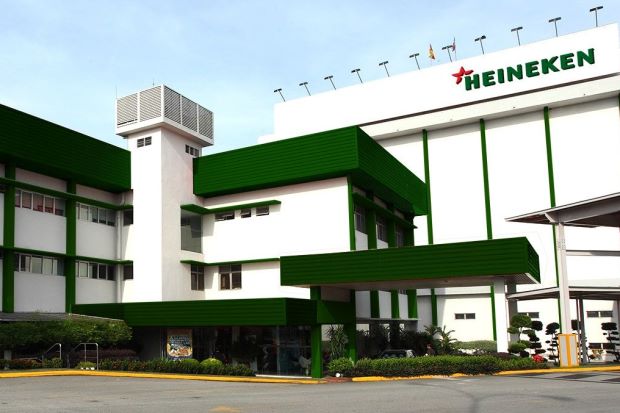 Alcohol-free beer aimed only at non-Muslims

PETALING JAYA — Heineken Malaysia Berhad has reiterated that the sale of its new non-alcoholic malt beverage, Heineken 0.0, is aimed towards non-Muslims only.

It clarified that the beverage is non-halal and targeted only at non-Muslims, aged 21 and above, as was mentioned during their product launch and in previous media reports.

“All Heineken 0.0 products are only available at the non-halal zone of supermarkets and convenience stores, with clear signage indicating that the product is strictly for non-Muslims, aged 21 and above only.

“In addition, for stores without designated non-halal areas, we are placing clear signages to inform consumers that Heineken 0.0 is strictly for non-Muslims, aged 21 and above,” it said in a statement on Saturday (July 13).

It also said the “Now You Can” tagline attached to Heineken 0.0 refers to the various new occasions that the drink can allow non-Muslim consumers to enjoy a beer, including lunch, work meetings, or driving.

“Our advertising materials on social media educates non-Muslim consumers about the ‘Now You Can’ occasions.

“As a responsible and progressive brewer, Heineken Malaysia is committed to advocating responsible consumption, and we believe Heineken 0.0 has an important role to play in this regard,” it said.

The company added that it is “culturally sensitive” in their operations, and that all its marketing materials show visible disclaimers that Heineken 0.0 is strictly for non-Muslims aged 21 and above only.

“The purpose for introducing Heineken 0.0 in Malaysia is to provide a choice for non-Muslim consumers who enjoy the taste of beer, but not necessarily the effects of alcohol, particularly beer drinkers who seek to moderate their alcohol consumption as part of a balanced lifestyle,” it said.